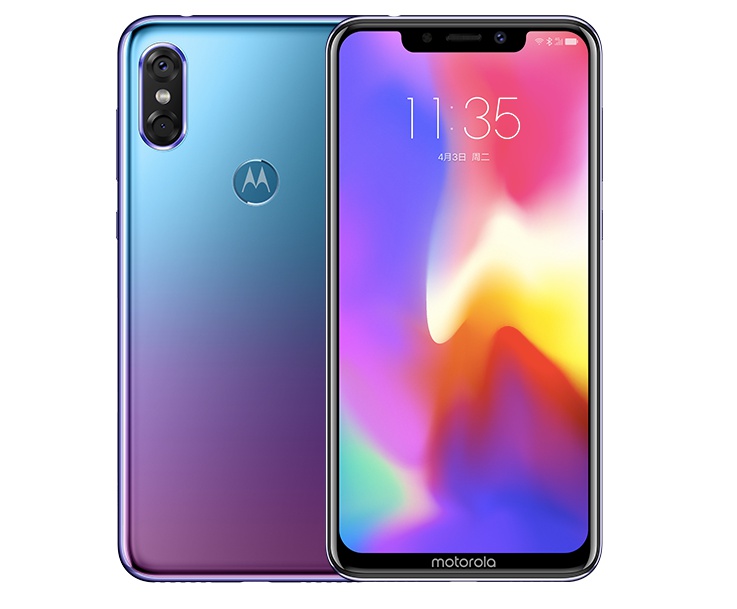 Motorola will be launching a new smartphone lineup in China this week. No matter the specs or the price, it is quite clear where the inspiration for the phone’s design came from.

Motorola P30 is rumored to launch on August 15 in China. Already, it was dubbed by Android fans and critics alike as the worst and shameful iPhone X rip-offs of the year.

The company already introduced the P30 a few months back but with a different name. That time, they call it the Motorola One Power, but still has the same iPhone X design.

Running out of unique ideas

We can’t blame them. It’s hard to come up with fresh ideas nowadays especially that there are thousands of phone models in the world.

Looking at the leaked photos, you might think that Motorola placed an iPhone X in a photocopier machine and printed a thousand copies. The vertically stacked cameras, the LED flash between the sensors, the wide notch, the metal and glass back, the aluminum sides and rounded corners, the wallpaper (really?), and even the clock on the lock screen look exactly like the iPhone X.

Our grade school teacher taught us copying is wrong. But, this is not the case for Motorola. We are also told that if we’re going to do something, always give our all. Motorola probably thought, “since we’re copying, why not copy everything?”

Several manufacturers try to duplicate the design from famous brands such as Samsung and iPhone. There’s no harm in taking a few elements from the original design. Motorola P30 just went overboard.

Anyway, P30 is not a perfect clone. The phone has a larger chin with a Motorola logo instead of Apple, a fingerprint sensor at the back, and running on Android OS. And of course, the Motorola logo at the bottom of the screen because they take pride in that.

The P30 can probably fit on iPhone X case, but we’re not yet sure because it was presumed to be bigger. The volume buttons sit on the top right of the frame leaving the left side bare.

At least the specs aren’t that bad

The overall specs are not bad for a 2018 phone. The P30 was just heavily criticized for their poor effort to come up with their own unique design.

It was also reported that there will be a Motorola P30 Note and P30 Play announced at the same time. No details yet for these flagships, but we’re hoping they won’t look like Samsung Galaxy Note and Honor Play.

The price upon launching is around $285 more or less.

There is no news yet when will it be released to the rest of the world, but fans are already having second thoughts. P30 took a detour from the Moto Z lineup. Moto Mods are gone, no longer ultra-thin, just an iPhone X running on Android One.