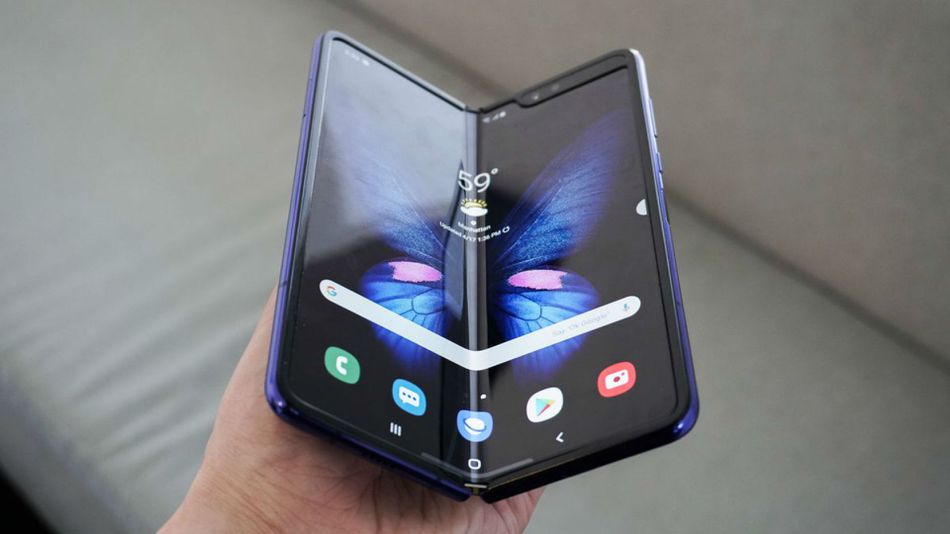 Since 2018, Samsung has been boasting about the upcoming, innovative, Samsung Galaxy Fold, the first foldable phone on Android market that can shift from a smartphone to tablet and vice versa.

Earlier this year, the company has introduced the Samsung Galaxy Fold on February 2019 at a crazy $1980 price. However, it had to cancel all pre-orders made and took back whatever announcement it pronounced admitting that the device is not yet ready for the market. Android has been working hard to make the UI and apps compatible with the spread and fold feature, apparently, wasn’t able to completely deliver due to the limited timespan.

Fortunately, today, Samsung might be finally ready to relaunch the foldable device based on Bloomberg’s report that the company has finally completed the two-month long redesign of the Galaxy Fold. But, the same source also reported that it is unlikely to take part or debut at the Galaxy Note 10 event happening at NYC this August 7, 2019. With that, rumors suggest that the Galaxy Fold might appear around December this year, which will be crucial for sales.

Looking back: The main issue about the Galaxy Fold is that journalists who tried the device noticed that something is very wrong with the display, specifically the main screen peeling off. The users misjudged the main screen as just a protective screen, only to realize it wasn’t when they tried to open it up.

According to the recent report, the Fold device has two main fixes:

Bloomberg reports that the hinge has been pushed slightly upward from the screen, now flush with the display, to help stretch the film further when the phone opens. That also makes the film firmer, which should help make it feel more like a part of the display rather than a stuck-on cover. Earlier reports out of Korea said that the gap between the hinge and the display has been redefined and minimized as well.

More reports involve Samsung claiming that it is now producing that fixed components and will soon start shipping parts including the display and battery to a factory in Vietnam for final assembly and distribution in the future.

There is a giant catch to consider, though, that may delay the manufacturing and distribution process of the Samsung Galaxy Fold. There is news that Japan might have cut-off Samsung’s access to a crucial compound, a very important material, used in flexible screens due to trade tensions with South Korea.

Now the question remains, if Samsung is able to pull through with the fix, will anyone pre-order? They’ve already disappointed the first batch of pre-orders. Moreover, does the fix mean Samsung has finally eliminated the visible line bump in the middle of the fold? Or it just made it less noticeable?

Samsung has not released a photo of the said “fixed” Samsung Galaxy Fold, and we hope we’ll be seeing it soon (that word again) as promised.