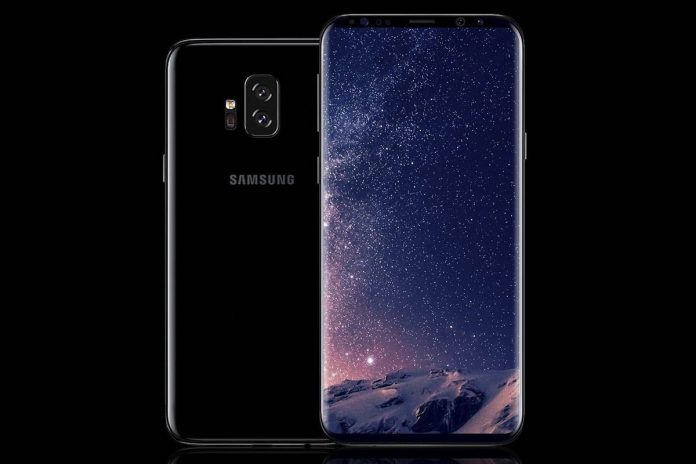 2019 marks the 10th anniversary of the Samsung Galaxy flagship and the world is excited what the 10th-anniversary phone will look like.

The Samsung Galaxy flagship has never let us down since its debut 10 years ago throwing awesome features and incredible specs every upgrade. So, we can only expect that the S10 will be truly special. The company will likely to pour everything 2019 smartphone technology has to offer in a single unit.

For a short sneak peek, here are the S10 features we can look forward to.

The Electronic Times reported that the S10 will have three models released. This is a step up compared to their yearly release where there are only two models for each flagship. The models will be called Beyond 1, Beyond 2, and Beyond 3.

Beyond 1 will be the flat and regular version coming with a 5.8-inch display. Beyond 2 is the mid-tier option with the same display size but has curves similar to S9. The Beyond 3 is what we call today the “Galaxy Plus” featuring a 6.2-inch curved display and has all the massive features.

The Galaxy S10 Beyond 3 will include three cameras at the back. We’ve seen Huawei P20 this year, and there’s no doubt that Samsung will let competitors get the upper hand.

The Bell reported that it will no longer include an iris scanner. Instead, it will be replaced with a 3D facial-recognition and in-display fingerprint sensor similar to VivoX21 and NEX. With that, phone security is heightened and more gestures will probably arrive.

Samsung is fond of launching, or the very least introduce, the Galaxy flagship during the annual MWC. The MWC 2019 will happen on February 25 to 28 in Barcelona and the S10 is presumably dressed for the public by then.

However, there is also a chance that Samsung will release it on the exact day of its 10th year anniversary. Looking back at the S8, the company held a separate event around that same time. Should they opt to stick with the MWC tradition, you should be able to get a hold of the S10 around March 2019.

The S10 should be very flexible when it comes to pricing having three models. The Beyond 1 and Beyond 2 will be affordable to most consumers while the top-tier Beyond 3 is the expensive one racked with all the cool features.

If you haven’t bought the S9 and S9+ yet, you have made the right decision. There are only a few months left for the S10’s release. For now, these are the only information we can get from the company, but more reveal should come in a few months.