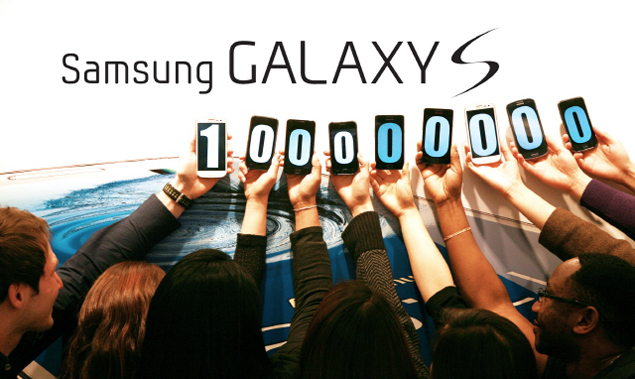 100 million is an unfathomable number in the smartphone world. When you sell 100 million units of a single type of device, it means that about 1 out of every 70 people in the world owns it. It’s a ridiculous milestone – especially in a world where consumers have more choices than ever before.

In spite of those challenges, Samsung recently announced that its Samsung Galaxy S line had sold 100 million units worldwide. And it did so in just 2 years and 7 months (the first Samsung Galaxy S debuted in May 2010).

Clearly, the Samsung Galaxy S3 led the surge for Samsung, as sales of the world’s most popular Android phone reached approximately 200,000 units per day. 30 million Galaxy S3 smartphones were sold in the five months following the release of the device, and Galaxy S2 sales were also strong for those on smaller budgets.

The actual number of ‘Galaxy’ devices sold is far higher than 100 million. Samsung didn’t include the Galaxy Note smartphones in these sales figures. But if it did, you could  expect that number to increase by another 30 million to 50 million, which is incredible to think about. 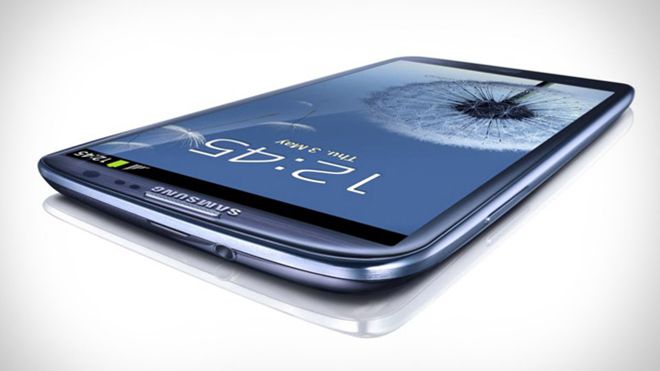 Are you one of the 1.4% of the human race who owns a Samsung Galaxy S device? Or one of the 2.1% of people who own either a Galaxy Note or a Galaxy S? I know I am.

With the release of the Samsung Galaxy S4 coming up soon, who knows how successful the Galaxy S line of smartphones could be?