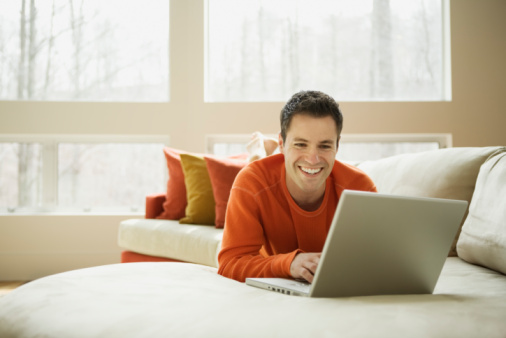 If you’ve spent more than a few minutes on the internet, then you know that not everybody tells the truth online. Samsung made that lesson evidently clear this past week when a third party revealed that Samsung was paying students to tarnish HTC’s reputation online.

This leak comes courtesy of an appropriately-named website called TaiwanSamsungLeaks, which recently obtained documents that prove Samsung’s participation in the acts.

Reportedly, Samsung paid students to go on the internet and post unfavorable reviews to HTC products while talking about how awesome Samsung products were. The damage was done in the form of ‘independent’ reviews as well as comments.

The inflammatory criticism was reportedly aimed at the sharp-looking HTC One smartphone, which is HTC’s flagship device for the year. Like Samsung’s Galaxy S4, the HTC One features a 1080p display. It also features powerful performance in the form of 2GB of RAM and a 1.7GHz quad core CPU.

Nobody knows whether or not this news is true, but organizations like the Taiwan Fair Trade Commission are taking it seriously enough to launch an investigation. If that investigation comes through against Samsung, it could result in up to $835,000 in fines for the Korean company, which is basically a slap on the wrist.

Guilty people don’t apologize. And apparently, Samsung’s Taiwanese Facebook page owned up to the allegations and apologized to say that it shouldn’t have happened. It also promised to discontinue such dishonest marketing practices immediately.

Who knows why Samsung would stoop so low? They’re already beating HTC in just about every category. If anything, this makes me want to actually check out the smartphone that Samsung was trolling online – the HTC One. After all, if Samsung is worried about it, then it must be good, right?

In any case, tisk tisk, Samsung. Nobody likes a cheater.