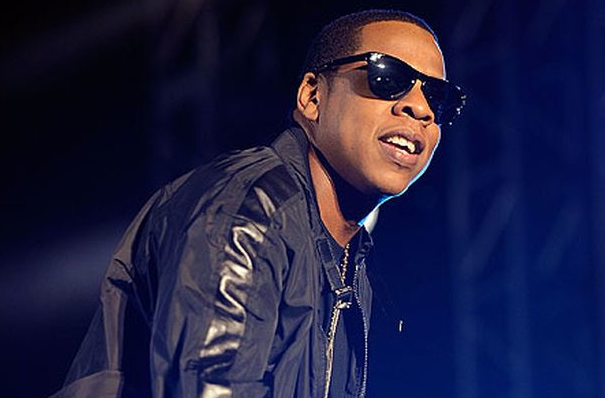 Samsung, the Korean creator of some of the world’s best Android products, is about to sign a deal with Jay-Z worth approximately $20 million.

Jay-Z, the wealthy hip-hop mogul, rap star, father, and whatever else you want to call him, has not announced what his role with Samsung will be. The deal likely involves some sort of product endorsement, although the NY Post suggests that the deal could involve “some kind of new music-streaming service to promote his acts and music on mobile devices”.

Meanwhile, Phandroid believes that the contract could involve Jay-Z taking a sort of honorary position at Samsung, although I don’t see what the point of that would be.

Whether Jay-Z is a big Android fan or if he’s just a fan of $20 million, having Jay-Z on the side of Android is good news for the future of our favorite open source mobile operating system.