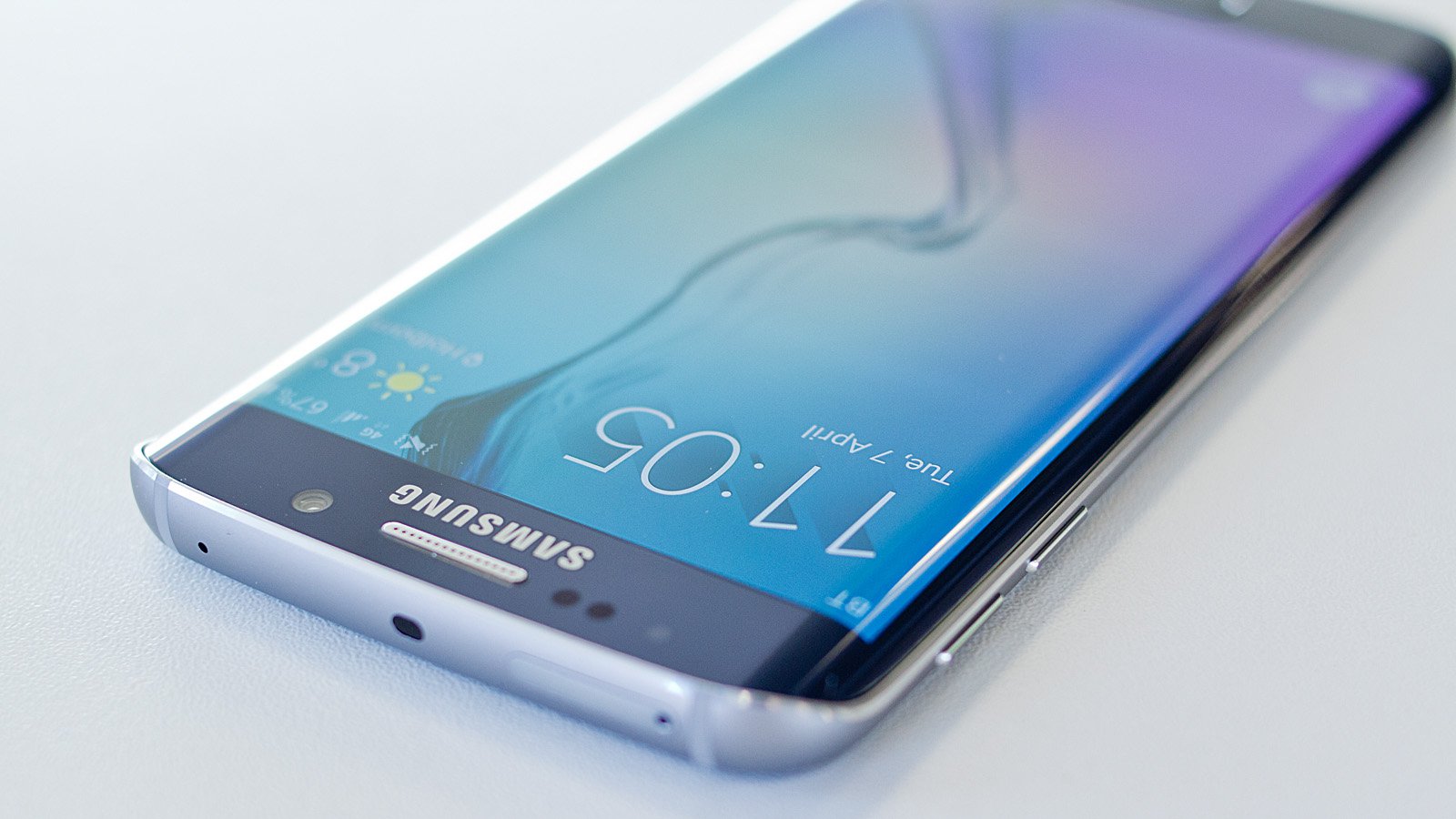 Big news came out of the Samsung Galaxy S7 rumor mill this morning. Samsung is reportedly planning to release three different versions of the Galaxy S7.

Those three versions would be similar to the versions on the Galaxy S6:

The fact that there will be three versions of the Galaxy S7 has actually been a source of contention in the community for some time now.

Then, it was rumored there’d be as many as four models.

Finally, the most reputable leakster in the game, @evleaks, came forward with a leak that seems to confirm there will be three models of the Galaxy S7.

Many are heralding this as a smart move for Samsung. Samsung, like Apple, wants to cover as much of the market as possible without alienating its core fanbase. Thus, it releases a standard version of the Galaxy S7 for most users along with an Edge and Edge Plus version for the phablet-loving users.

Of course, these leaks could all be wrong and Samsung could be releasing 10 different versions of the Galaxy S7, for all that we know.

I guess you’ll just have to stay tuned to find out.