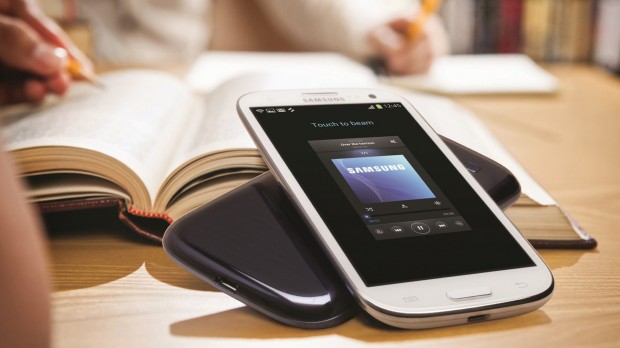 Samsung is probably bitter about having to pay Apple – its biggest rival – over $1 billion in compensation for patent infringement. That bitterness will reach the public eye today when Samsung releases an ad in newspapers around the world. 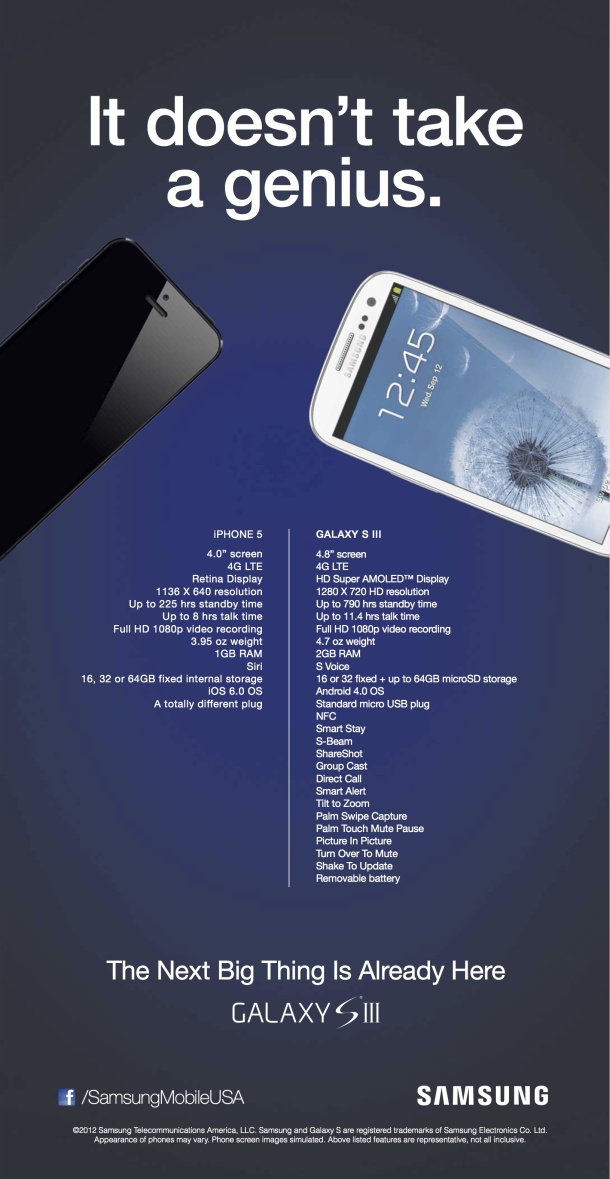 As you might already know, the phrase “It doesn’t take a genius” is a bit of a play-on-words. After all, Apple calls its store employees “Geniuses” due to their ability to solve problems with Apple technology.

In any case, Samsung wants to educate the public after receiving the short end of the stick in court last month. How will the public react to the ad? We’re about to find out.