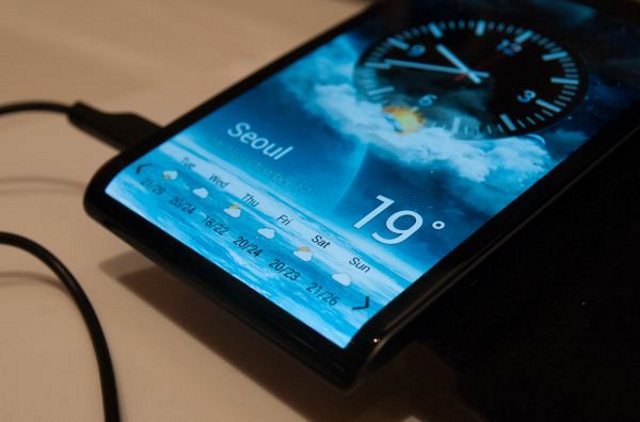 CES 2013 took place in early January 2013. And at that event, a number of major tech companies debuted some exciting gadgets. Samsung’s curved AMOLED screens  didn’t exactly steal the show, but they did illustrate just how cool technology could be in the near future.

What are curved AMOLED screens?

Back in the day, we could only create flat LED screens. That’s why your computer monitors and phone screens are flat and rigid. But Samsung wasn’t happy to leave screen technology in a flat world, which is why they started creating curved display technology.

Curved AMOLED technology works just like you would expect. The LED screen is placed over a curved surface instead of one that’s perfectly flat. This opens the door for some exciting possibilities – like bendable smartphones.

Cool things to do with curved AMOLED screens

One of the most innovative ways in which Samsung is using its curved AMOLED screens is by turning off the entire display except for a single small notification bar along the bottom of the screen. That notification bar is located on a curved strip, which means users can easily check their notifications without turning their screen fully on – which should save a significant amount of battery life.

Today, some cars already have heads-up-displays located in their windshields (seriously). But curved AMOLED technology could make these screens more functional and beautiful than ever before. It’s been suggested that curved LED technology could allow future drivers to view speed, distance, gas usage, and other important signals directly on the front of their windshield. 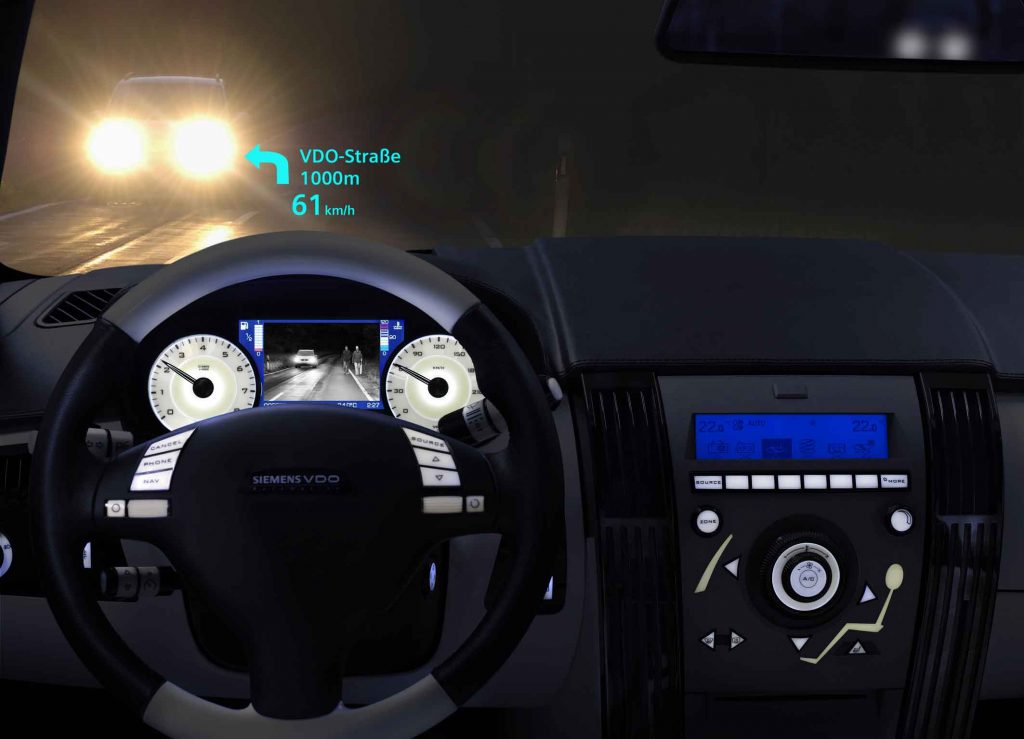 If that’s not futuristic technology, I don’t know what is. And when you combine curved AMOLED technology with transparent LCD technology, the results could be truly amazing.

Although technology isn’t quite at that point yet, in the near future we could see smartphones become flexible and bendable. That would basically make phones unbreakable – you can twist and turn it all you want, but that screen will twist and turn right along with you.

Flexible smartphones might seem like absurdly futuristic technology, but we could see that kind of tech within the next one to two years. In fact, at one point, it was rumored that the upcoming Samsung Galaxy S4 would come with a bendable screen.