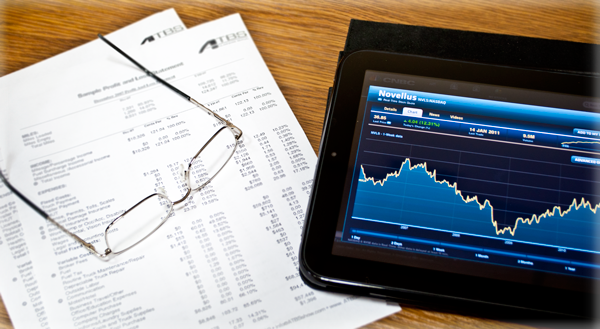 The battle for smartphone supremacy has been steadily shifting in the favor of Android for the past few years now. Judging by this trend, it won’t be a surprise if Android will finally emerge as a clear victor in the market soon. As of now, with a market share of over 80%, Google is sitting pretty and has an unassailable lead over both Windows and Apple in the smartphone  domain.

The Question Now Is Whether It Would Be Able To Replicate This In The Business Tablets Segment As Well?

The consumer market is a different ball game as compared to the enterprise one. In the former, price sensitivity is high and users want value for money. This is not to imply, the enterprise market is a free for all and you can charge what you want. The difference is that businesses will pay a premium for good products backed by excellent after sales support.

The reason for the battle shifting to the enterprise market is also that the consumer segment is a bit saturated. Those who bought tablets are not going to go for replacements or buy a second one any time soon. The replacement figures are not encouraging at all.

The margins that companies make on selling tablets to consumers is also much lesser than what they make when selling to businesses. By combining consulting and after sales support as additional offerings, they are able to make better profits.

The enterprise market though has its requirements clearly spelt out. The optional physical keyboard for consumers is a must here and gadgets also need to be fully tamper proof with high security features. It is a more demanding market which will pay a premium for companies willing to offer a good product and backed by service.

Companies not selling Windows based tablets have a bigger challenge. They have to convince the decision maker and users long accustomed to Windows to shift to something different. Most enterprise units have Windows computers, laptops and cloud services well entrenched in their psyche. Asking them to move over to Android or the iOS is no mean challenge.

The above challenges could have been the reason for Apple tying up with IBM to come up with enterprise specific solutions on the iOS platform. They have an edge currently over Android as Google has not been able to assert itself on the enterprise segment yet. They are better prepared with their iPads than Google which would also have to move fast through better and seamless integration of its smart phones and tablets to make a dent in the enterprise segment.

While Apple and Google are still formulating their plans, Microsoft has the edge and precious time to come out with the Surface tablet and also hybrid Windows tablets. Most businesses would not mind going for these hybrid tablets as the integration with their existing systems would be faster and hassle free. They can also do away with any training of employees on how to use Android or Apple systems.

We could be in for interesting times when all the three fight it out in the market. The enterprise customer can then negotiate harder and get more value for the buck spent.