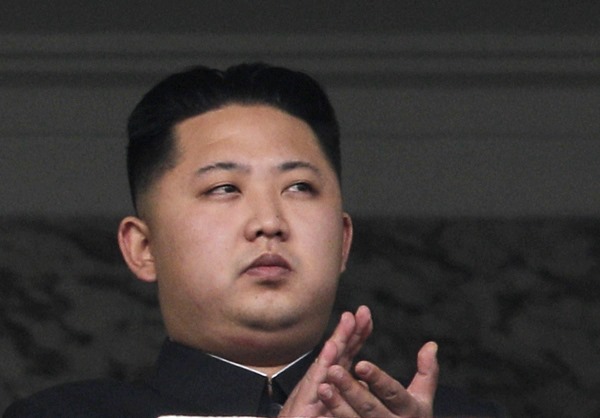 North Korea has developed three Android tablets over the past few years, but few Westerners have ever actually seen the tablets – which are almost certainly manufactured outside of the impoverished hermit kingdom. 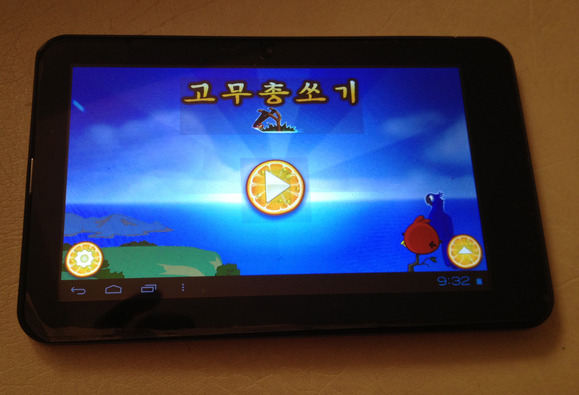 The Samjiyon tablet was first revealed at a tradeshow in Pyongyang, North Korea’s capital, in September 2012. Although it received coverage on state TV networks, it was not shared with the western media.

The hardware itself is typical of a low-end Android tablet and includes the following features:

Apparently, the Android tablet was on sale at a gift shop in a restaurant in North Korea. It cost $200, which is more than twice what the average North Korea makes in a month. It costs less than a Nexus 7 and it’s relatively cheap for a medium-range Android tablet.

The tablet is also “surprisingly impressive to use”. The tourist who bought the tablet – his name is Michael – has used “several Android tablets” in his job but in terms of responsiveness and speed, the North Korean tablet:

“…can almost compete against the leading tablets…tapping and launching apps feels fairly fluid, initializing the camera is as fast as the world’s leading tablets, and there is no noticeable lag when playing games I’m familiar with, like Angry Birds.” 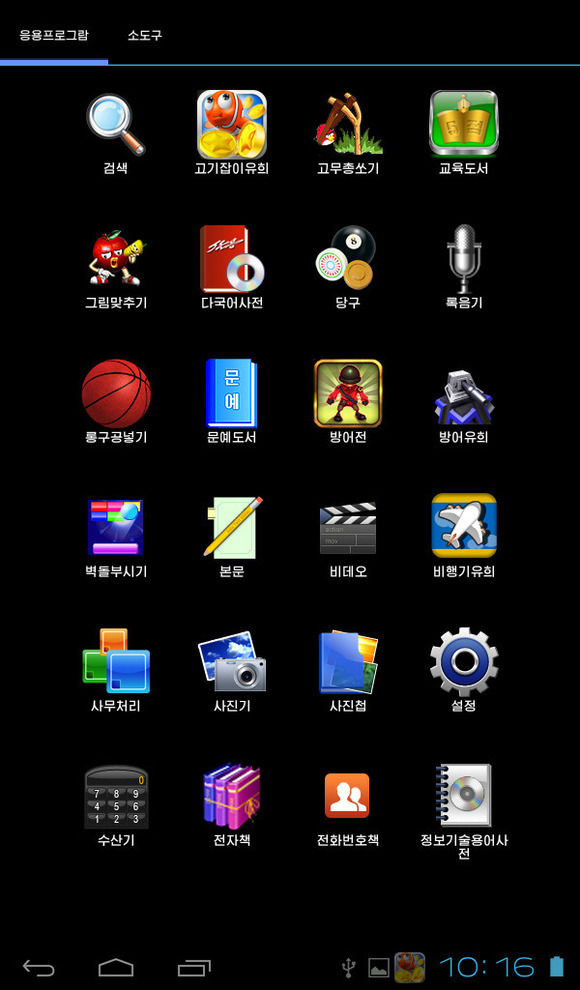 It was a big deal when Google was finally let into China – albeit with major restrictions. And it seems like Kim Jong-un is similarly wary of the mighty American company. The Samjiyon tablet has all Google services removed, which may have more to do with the fact that YouTube and Gmail don’t work without internet access.

Yes, North Korea has internet…sort of

North Koreans enjoy ‘intranet’ access, which is basically an internet-like structure based entirely within the borders of North Korea. This intranet is 100% monitored (just like America’s internet!) and it allows users to send emails to one another and stream videos online.

For that reason, the Android tablet does have a working internet browser with four pre-installed bookmarks. One bookmark goes to the country’s main state-controlled news agency, another goes to the daily newspaper, and the third and fourth bookmarks go to the Korea Computer Center and state television network.

Other apps include a TV tuner which automatically forces user TVs to go to one of two state-controlled broadcasting channels, while most other apps are of the educational variety. And yes, North Korean Angry Birds has seriously been pre-installed.

Unfortunately for Michael, the Android tablet’s purchaser, the tablet refuses to work with western Wi-Fi networks apparently due to configuration files deep within the system. May we suggest rooting it?