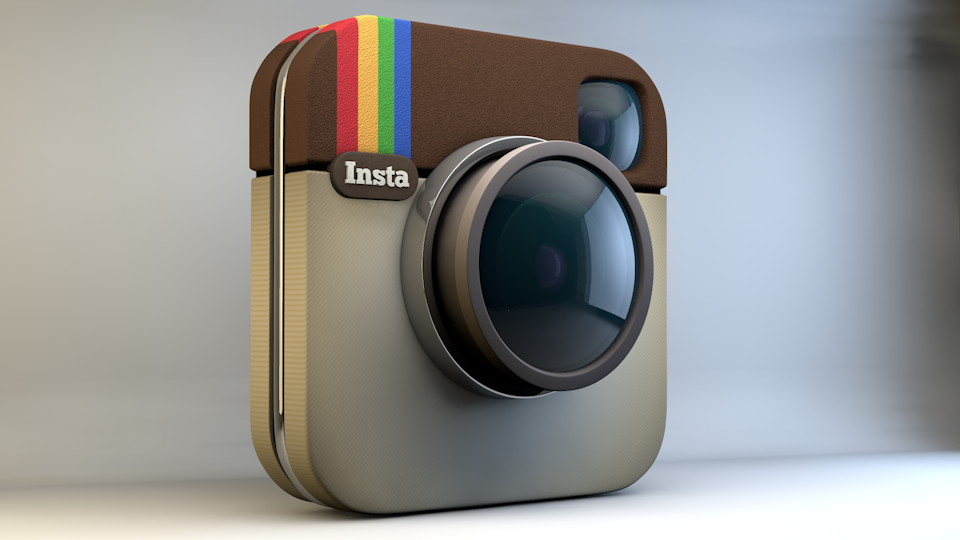 Both Apple and Google are intent on making things easier for their users and that is always good news as long as these extra features do not push up the overall cost. The latest development is the roll out of the “3D touch” by Apple in their iPhone 6s as well as the 6s Plus models.

Technological update race is on with utility being a question mark

Apple has gone to town speaking about this addition, calling it a snazzy feature and intended to score over its Android competitor. This features enables the user to utilize the highly pressure sensitive screen of their device to access the menus and other options. No big deal, you may argue?

But we are living in times when new technological features and updates are keenly awaited by users and it does not matter too much if that particular new addition is of very high significance or utility. So you now have Instagram competing with Apple to make its app 3D sensitive as well for its Android users, without the need to have any pressure sensitive screen on the device. Take that.

You would have by now recognized that this feature is nothing but a glorified methodology to access your device options from the long-press menu perspective. Yes, you can now without lifting a finger press, hold, swipe down thumbnails to get a full-size image, activate share or like buttons and so on but overall, it is nothing revolutionary and more of a cosmetic introduction.

Android users are now enjoying this feature through the Instagram app, albeit without pressure sensitive screens that are currently unique and only to the latest iPhone models. They will not be able to do anything with the home screen icons and will also have to continue to long press for availing this feature.

What does the 3D feature on Instagram app actually let you do?

Getting to look at full-sized versions of an image or even a peek at them becomes an easier process. Just long press to get the peek and once it pops up, you can just slide your finger to choose any of the three buttons of Like, Send or Leave a comment.

The Instagram app uses haptics to ensure uninterrupted feedback lest your finger ends up blocking the option as you touch them. To get out of the main option, you only have to slide the finger away from any of the buttons and lift off the device screen.

Be clear that the “peek” card will not show any likes, image descriptions or comments. This is similar to the UI of the iPhone that has the 3D Touch functionality running across the app.

Despite this feature not being so revolutionary, the developers of this Instagram app have been smart to recognize its value to Android users and bring in the above elements. The changes to the iOS app keeping in view the limitations of not having the pressure sensitive screen advantage are still very fancy and would be welcomed by users for sure. It is currently available as the 7.13.0 update in Instagram and on the APK Mirror.