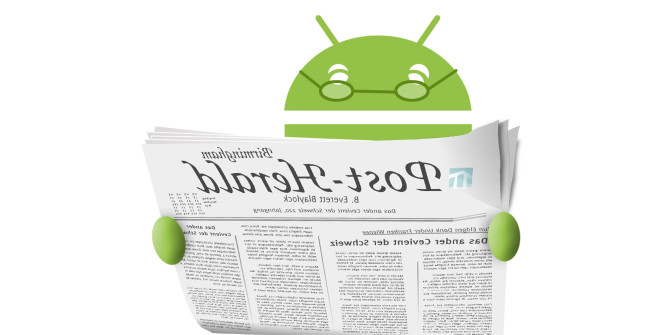 It’s just the first days of the second quarter and we’re already getting big headlines as if it’s the end of 2019. Without further ado, here are the latest news on Android that you shouldn’t miss:

Office Depot had a misleading form that encouraged people to pay $300 for what was ultimately an unnecessary repair via a diagnostic software called PC Health Check.

The company ran this program from 2009 through 2016 before it eventually stopped. Apparently, not only people were affected. Another company, Support.com, paid $10 million in the investigation as well.

Minit is coming to mobile

Minit is a unique game which gives players only one minute to play. The game believes that 60 seconds enough is to keep everyone entertained, and it’s been doing so well for a year now. Players do as many things as they can possibly do in that time span and the game ends after that. Minit saw great success on Steam, PlayStation 4, Xbox One, and Nintendo Switch so fans expect the game to do well on mobile.

Devolver Digital announced on Twitter: “Minit released one year – 525,600 minutes – ago today! To celebrate, we’re excited to announce that Minit will release on mobile soon!”

No other details were released yet about the game’s launch date, pricing, or availability on Android, iOS, or both, but we expect to hear more soon.

Google Duplex, a tool which allows the Google Assistant to call a business and make a reservation for users, is finally rolling out to non-Pixel phones in the United States. According to the initial report, the first phones to enjoy the services are Samsung Galaxy S10, OnePlus 6, and One Plus 6T. The system is convenient for people who are looking to book a table at a restaurant when the place does or doesn’t have an online booking system.

On another news: Did you know that you can make John Legend your personal assistant? That’s right. John Legend’s voice finally made its way to Google Assistant earlier this week. Fans have been anticipating, and here the legendary voice comes. To activate, simply ask your device, “Hey Google, talk like a Legend.” You can also go into the Assistant’s settings menu, select “Assistant voice,” then select John Legend’s voice.

Also, on April 2, Google finally officially shuts down Google+ as scheduled. The data from the platform is not entirely and there’s still time to save it. You can still download your old data and recover your life’s work, but access to the site is now a goner.

Google also announced the Inbox by Gmail apocalypse on the same day as Google+ scheduled last day. The Gmail team already ported a good number of Inbox features directly to Gmail. However, it’ll never quite be the same as Inbox.