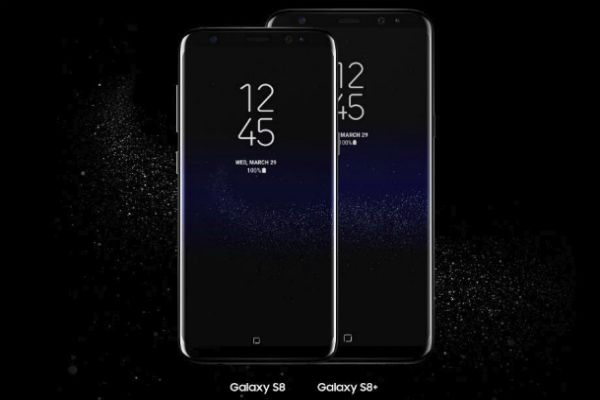 Samsung Galaxy S8 and S8+ users will now get to know what it feels like to use the latest Android Oreo features thanks to the Samsung Experiene 9.0 beta. This was announced on Thursday by Samsung Electronics Co. Ltd.

Samsung Experience 8.5 was released along with the Note8. On the other hand, there the upcoming Galaxy S9, which will be sporting Samsung Experience 9.0 will be out come February 2018 before the Mobile World congress.

So if you are one of the U.S. residents interested in signing up for the Samsung Experience 9.0 beta, you should have a Galaxy S8 or S8+ using Sprint or T-Mobile network carriers or have an unlocked version. As for U.K. users, you will have to have an unlocked device as well.

How can you enroll to the Samsung Experience 9.0 beta?

You will have to download the Samsung+ app from the Galaxy apps or from the Google Play Store if you are a Galaxy S8 or S8+ owner in the U.S., U.K., or from South Korea. And you must meet the requirements stated above regarding the unlocked devices and carrier restrictions.

Take note that this is still a beta version and as expected, there will be some bugs so before you install the beta, it would be better if you create some back up for your device.

After the installation has completed, you should be running the Android Oreo beta build on your Galaxy S8 or S8+ device.

What are the features of Samsun Experience 9.0?

The press release made by Samsung lacks details as to what users should expect from the Samsung Experience 9.0 beta but there are emerging details from the beta testers.

Moreover, the Samsung Experience 9.0 beta includes Android Oreo’s notification channels, allowing users to separate notifications into channels and allocate specific alerts to a particular channel. However, Samsung have modified its functionality a tad bit. In addition, the icons will also show at the bottom of the notification panel for apps which have invisible notifications.

Samsung also brings some Gboard features such as the ability to search and send GIFs to its very own Samsung keyboard. While some of the other Samsung Experience 9.0 beta features are specific only to Samsung – for instance, the ability to use touch and hold to change the Edge Panel’s trigger position and improvements to DeX’s user interface. In addition, it also has been reported that the beta has improved when it comes its performance and speed.