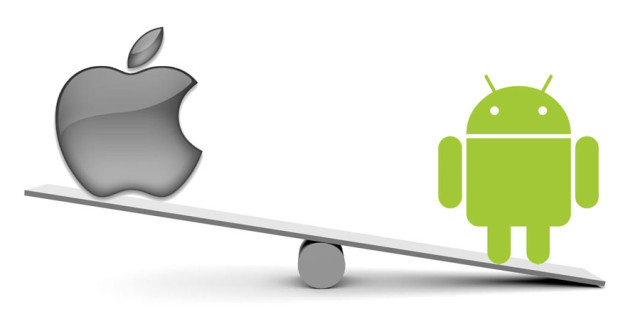 Apple was hoping to strike it rich with a double whammy. Upgrade the OS to version 9.0 and the grandiose launch of the iPhone 6s. However, the response has not been as envisaged, thanks to the many problems users are facing with the new OS version when they tried to upgrade their iPhones. These have probably put off many potential first time buyers as well and prompted them to go for Android.

So you have existing as well as potential new buyers of Apple not very enthused with the latest offering with some of them even going on to say that the iOS 9 upgrade is hampering the performance of their phones. As it is, change is not something we humans take to very easily, albeit a different scenario when it comes to technological upgrades. But when such upgrades start affecting current performance of the gadgets, users tend to get skeptical.

New versions do take time to settle down

It can be argued though that any new version will take time to settle down and those Apple users wanting to switch over to Android in haste may not find the going too smooth there either. However, the kind of problems faced by users when upgrading to the iOS9 range from crashing apps to touch screen freezing up to Wi-Fi failure and low battery life. All these are very important performance parameters that users would brook no tolerance for and that are why Apple finds the going tough at the moment.

Users are also puzzled by the fact that when something new is about to be launched, there are many positive announcements made regarding its utility. But when it happens and fresh set of issues crop up, the disappointment is huge, especially when it concerns the OS.

Android more stable than the iOS 9

Users are finding Android smart phones more stable as compared to the iOS9. The cost factor is another weighing influence since Android phones are far cheaper. The phones made by Nexus are getting more attention than the ones made by HTC, Samsung or LG as well.

Users are also encouraged by the impending launch of the Android Marshmallow with its new features that aim to simplify user experience. Google seems to have beaten Apple as of now with its Android M announcement and claims. But the proof of the pudding is in its eating. The Android M too will have to measure up to the announcements made without any bugs affecting its performance.

Apple has to work hard to score over Google

Apple has been the only worthwhile competitor to Google in the smart phone OS space. But with bugs affecting the performance of its OS releases on a regular basis, it is finding the going difficult. It has to come up with builds that are robust and can take on Android. Updates have to be consistently good and not become a source of concern for users who have paid hefty amounts to buy Apple products.

Apple has started releasing minor correction updates that will hopefully solve the issues, but users are getting impatient for now and with so many well-priced Android alternatives in the market, many new users are prepared to jump ship without hesitation.