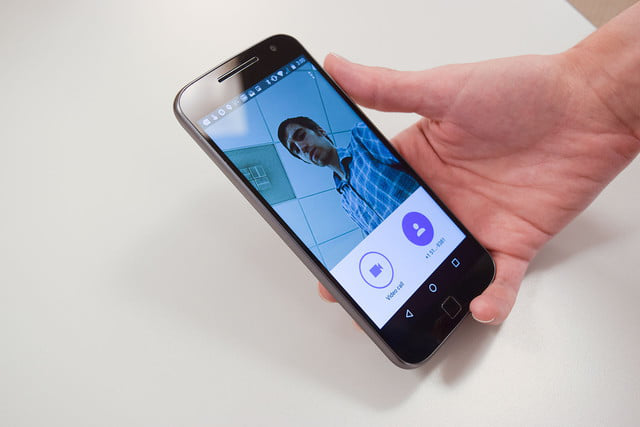 Google had just released a new feature – Duo-powered video calling – that now makes it easier to start chats from selected devices. With this new feature, video chats with family, friends, and significant others are bound to get even easier especially for Pixel owners. Just this Wednesday, October 11, Google made an announcement about the rollout of the integrated video calling for Pixel, Pixel 2, Pixel XL, Pixel 2 XL, Nexus smart phones as well as Android One devices.

How does this new feature work?

With the duo-powered feature on supported devices, you can start a video call through Phone, Contacts and Android Messages app. It links to Google’s video calling app for iOS and Android, Duo. However, there’s an effort behind the scenes which removes some of the hassle – when you try to ring someone on a carrier that supports Video over LTE or ViLTE calling, for example, you will be routed via the carrier’s dedicated Video over LTE pipeline automatically.

But then again, it’s still not a perfect system as according to Google, it will add the ability to switch between audio-only and video calls but not after a couple of months. And when you and the party you are calling are both not on a network with Video over LTE calling, you will both be redirected to the Play Store to install Duo. Even so, this is pretty much a huge and important step Google has made that has long expressed doubts from adding a FaceTime-like feature to Android. Thankfully, the seeds were planted way back in March this year when it coordinated with the spam-blocking application called Truecaller in handling voice and audio messages.

In a blog post, Jan Jedrzejowicz, product manager for Google’s phone app wrote: “Video calling brings you face to face with your family and friends, whether you’re in the same city or thousands of miles away. “We want to make it even easier to start a video call from your Android device, so we’re making video calling an integrated part of your phone.”

Of course, with an improved Duo experience comes an enhanced video calling. Google launched a contingency feature at a press event in Brazil on April that helps in maintaining the connections on unstable networks. The video quality degrades quite gracefully whenever the download speed dips or when the networks become intermittent and unreliable. This is actually good compared to other messaging apps with the same video calling feature.

Justin Uberti, a Google software engineer wrote in a statement: “We’ve built Duo to be fast and reliable, so that video calls connect quickly and work well even on slower networks. Call quality adjusts to changing network conditions to keep you connected [so] when bandwidth is limited, Duo will gracefully reduce the resolution to keep the call going smoothly.”

Even though it’s not as good as FaceTime, Duo’s video calling definitely is a great start. And within a couple of months, as Google promised, this new feature will be even better. So what else can we do but wait and appreciate this huge improvement.