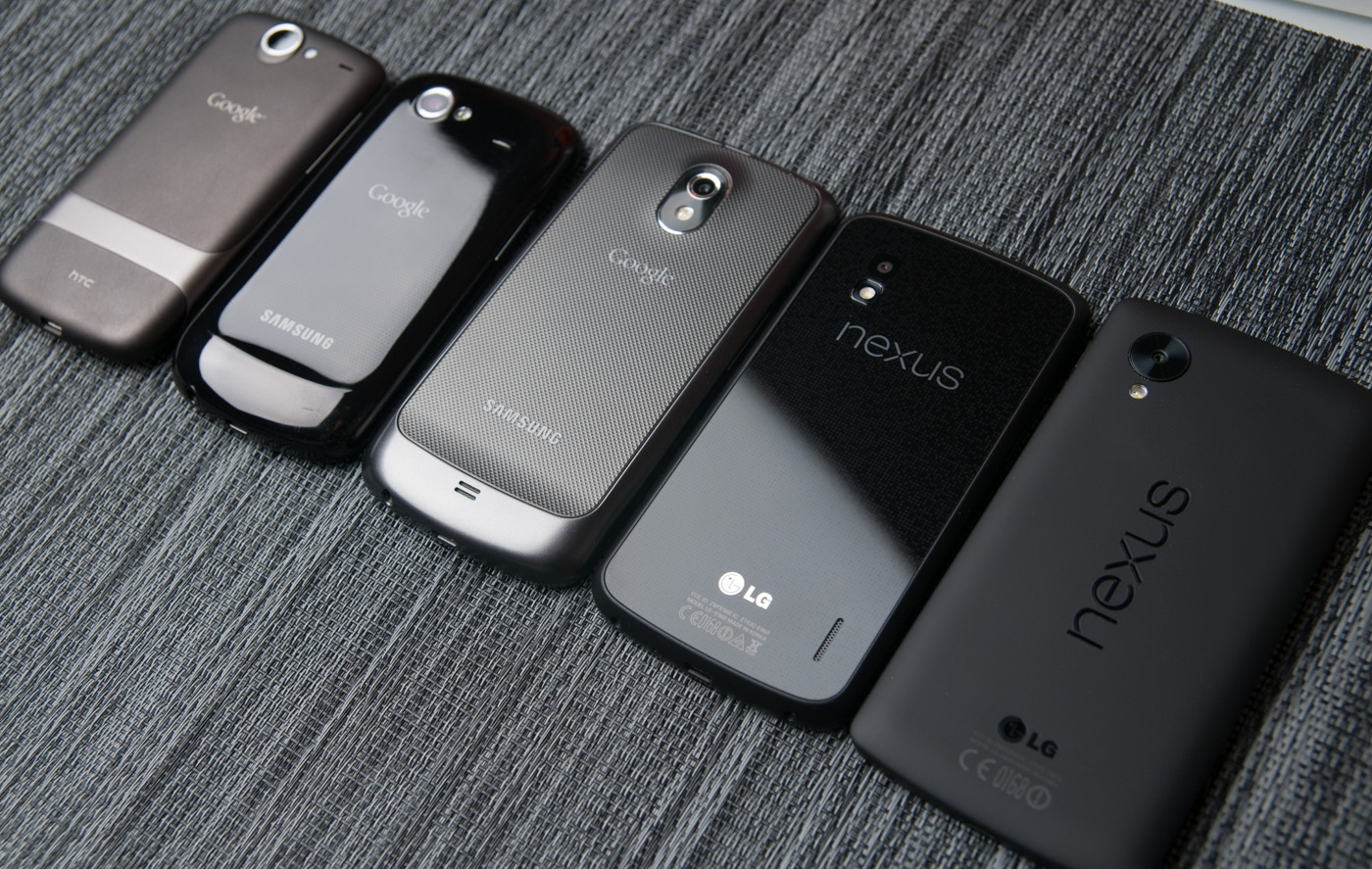 However, for the past few months, there have been rumors of Google getting rid of its Nexus program. Today, we finally learned how Google plans to replace Nexus: with Google Silver.

What is Google Silver? 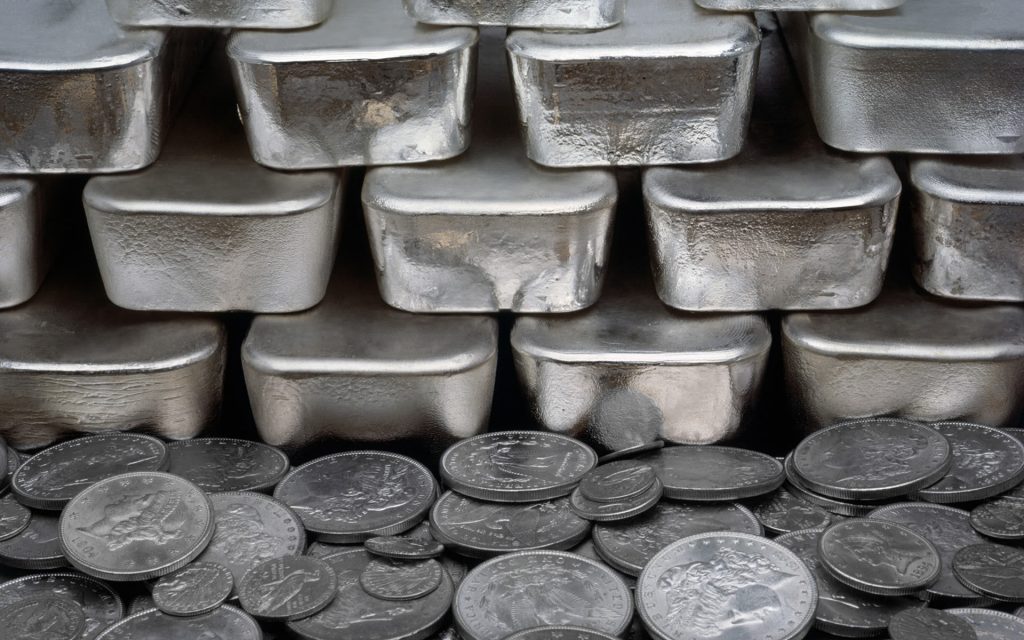 It’s the standard that Google wants its OEM partners to follow. Those OEMs include Motorola and LG.

How will Google Silver help you?

-Silver devices would be free of bloatware

-They would also feature industry-standard hardware

The biggest problem with Android in 2014 is consistency: Google does not have any consistency across its devices. There are hundreds of different Android resolutions, hardware setups, software versions, and other variations. Apple’s iPhone only has a handful of different versions, making it significantly easier for developers to create apps.

We don’t really know much about Silver – yet. Google has not yet officially announced Silver, but we’ll tell you as much about the program as soon as details become available.