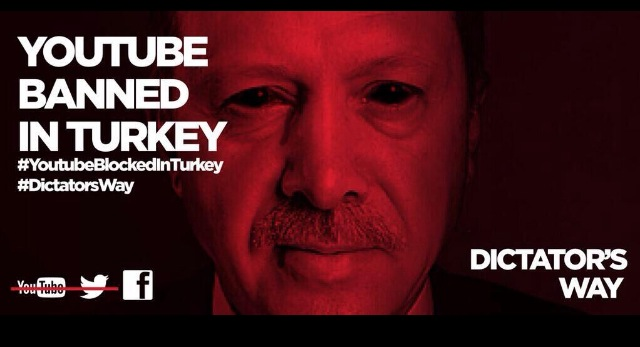 Google is reportedly planning legal action against Turkey after the country banished YouTube from the internet last week.

Obviously, anytime a country with 74 million people stops visiting your site, it’s going to impact your revenue. We don’t know how much of a hit YouTube has taken after the ban from Turkey, but it’s not small.

Turkey is angry about one video recently posted on YouTube. That video features recordings of a state security meeting about Syria. It’s not a video of the meetings, but merely an audio recording. Nobody is sure how the leak occurred but Turkey is throwing around a lot of words like “espionage” and “spies” while decrying the leak.

Basically, Islamic quasi-dictatorships don’t like it when citizens can freely access information online that they could use to destabilize the state’s authority. 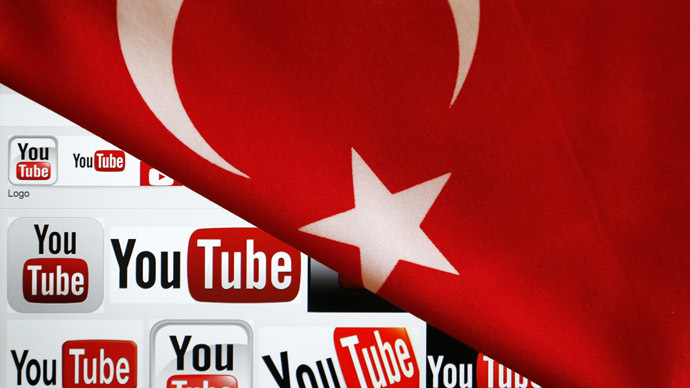 Syria and Turkey have been escalating tensions lately as Al-Qaeda and other government-funded extremist groups continue to launch raids along the border. The worst tensions have occurred in the border area of Kessab – an Armenian-dominated region which is a stone’s throw from Turkey. The region has been bombarded by artillery and residents have been forced to flee into Turkey or the Syrian port city of Latakia – which hasn’t yet experienced the combat of other parts of the country.

Google’s Turkish lawyer, Gönenç Gürkaynak (no idea how to pronounce that), claims that Turkey and the Turkish Telecommunications Authority has blocked YouTube without a valid court decision.

Gönenç Gürkaynak was recently in the news for a similar matter: he argued against the banning of Twitter and won. Clearly, this guy knows his stuff.

YouTube has been blocked since March 27 by the Turkish Telecommunications Authority despite the fact that a court decision hasn’t officially been made in the case.

Shout out to Gönenç Gürkaynak for making sure people in even the most repressed countries can experience the magical wonders of the internet.