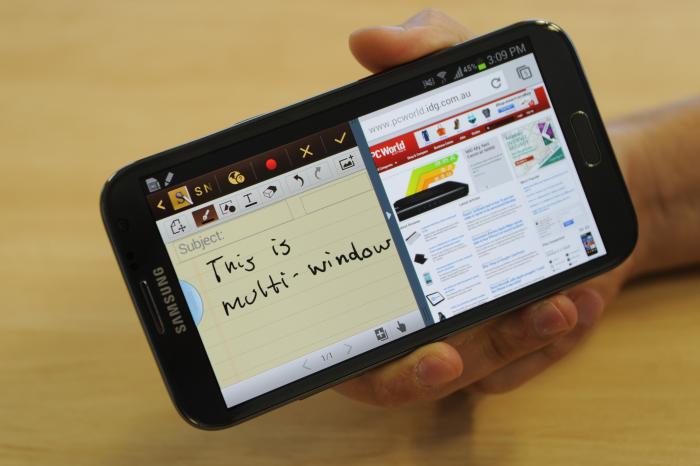 Today, you can multitask most effectively with smart phones and tablets without worrying about your device hanging up on you. They pack sufficient processing and RAM power to enable you to do this. However, Android is taking multitasking to another level by bringing in its own multi window support system. This will now obviate the need for you to look at multi-window features of OEMs like Samsung, Sony and others.

There is sufficient reason for Google to come out with something like this as it would not want its OEMs to steal the show over it by introducing anything like this before it. As it is the open nature of the Google Android system allow a lot of flexibility for OEMs to promote their own apps over the ones of Google.

According to a report, Google has been experimenting with the implementation since more than a year and may have made changes to the software to release it along with a future Android version or may have dunked it. The designs being shown enable the user to make his choice from the apps menu that displayed recently used ones. All he needs to do is just swipe the selected one to one side of the screen or tap it to see it in full screen.

The user can then go on to another app and repeat the swiping to the other side of the screen to see both the apps at the same time on the screen. The last tapped app would remain in focus and he can hit the back button to select another app if he wishes to. There is no need to divide the phone screen as the apps can be resized to occupy a smaller part of the screen.

The multi-window feature once introduced would enable any user of the smart phone operating on the latest OS where the feature has been built in to enjoy viewing of multiple apps on the same screen. Currently only some of the high end smart phones and tablets support this feature.

The report also talks about Samsung already implementing the above into its Android version and using it to its marketing advantage over its competitors. Apple too is believed to be experimenting this for its iPad. The facility of swiping recently used apps to each side of the screen such that one half of the screen shows them leaving the recent menu options to display on the other half is a useful one and something most users would love to have.

They would then be able to continue to use their phone screen for routine notifications and apps like the Google Now, making multi tasking easy and productive. Users would also be in a position to drag, drop while they are on split-screen mode. While as of now there is no definite information of Google incorporating this feature into their future Android OS release, analysts say Google would rather build it into the system itself instead of relying on any app to do this function.