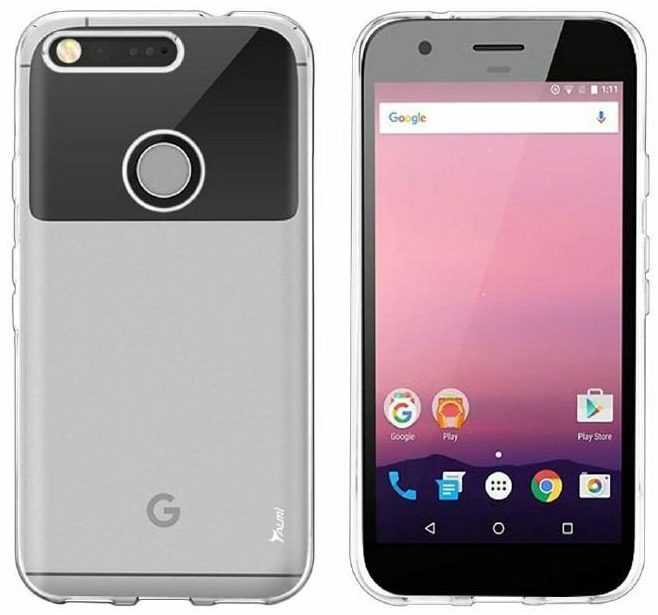 New renders have surfaced online purporting to show the new Google Pixel. The 3D renders were published online by French mobile leaker @OnLeaks, this time in collaboration with Android Authority.

@OnLeaks, not to be confused with @evleaks, released 3D renders very similar to the previous leaked renders we’ve seen of the Pixel – so these renders don’t really reveal anything new.

However, we are able to confirm some of the features and dimensions of the phone. Below, you’ll find some of the things we know about the Google Pixel.

What We Know About the Google Pixel

These renders and other information give us all of the following features for the Google Pixel:

-Rectangular holes on both sides for the dual stereo speakers

-The smartphone’s back is very unique, as the top third of the case is made out of glass while the remaining two thirds on the bottom are made out of metal 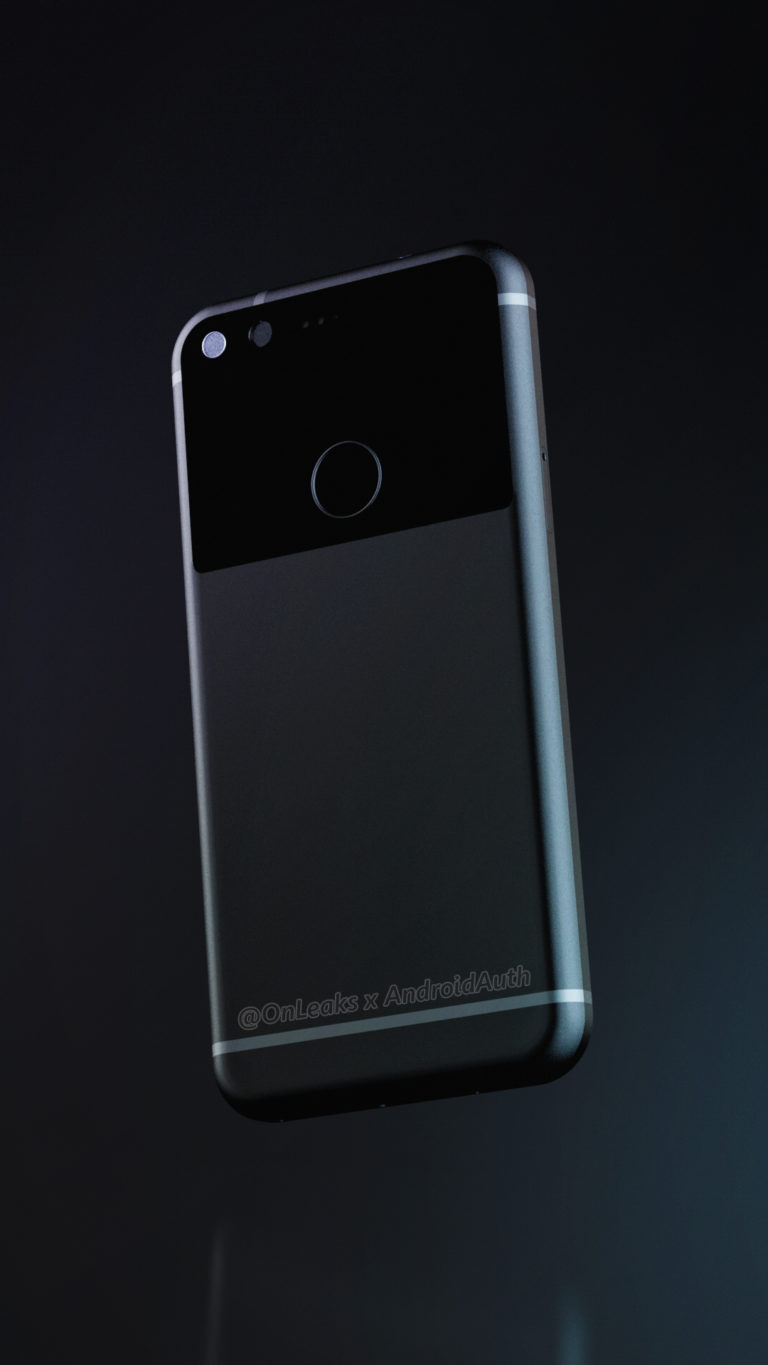 -Based on these renders, the sides of the Pixel will be very similar to the HTC One A9; even the front looks very similar

-No physical home button on the front

-Fingerprint sensor on the back

-Dimensions of 143.8×69.5×7.3mm, with a maximum thickness of 8.5mm at its thickest point (slightly thicker than most other flagships that were released this year) 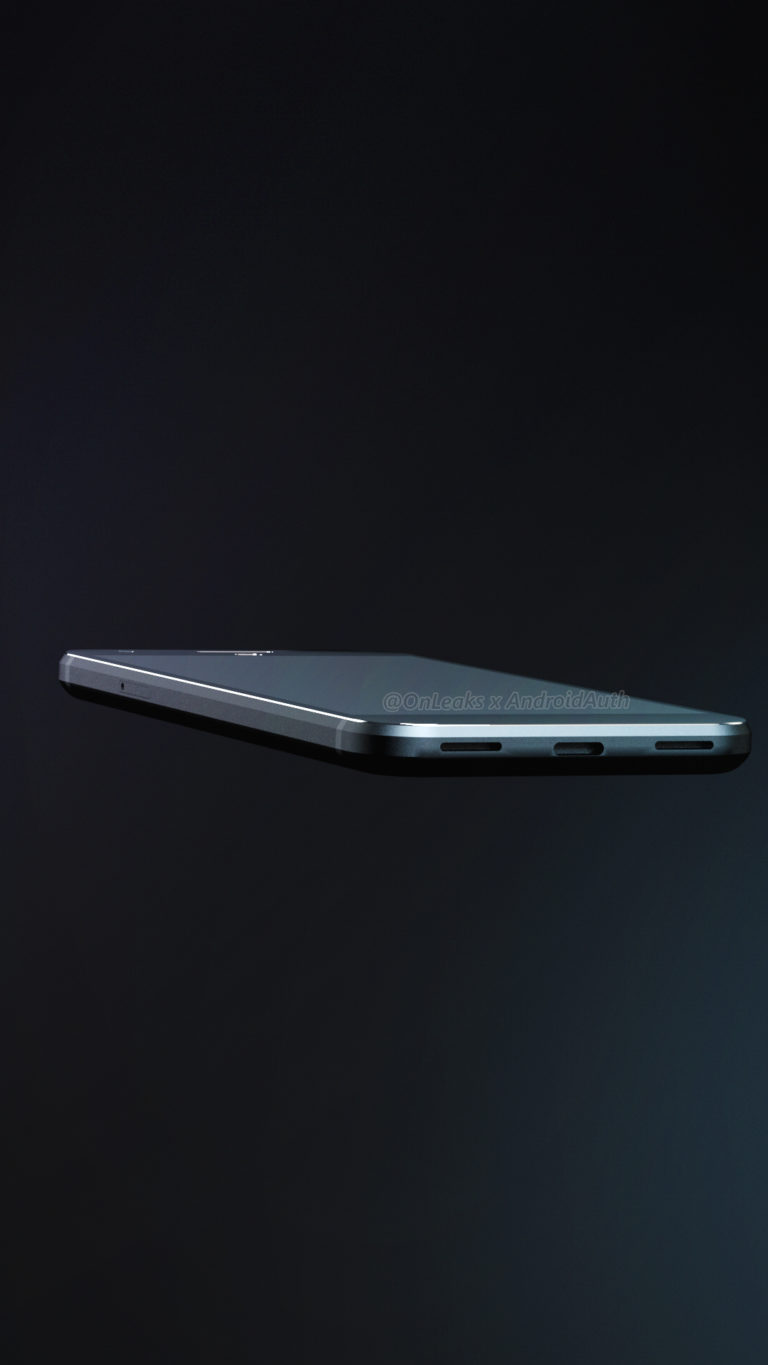 Previous renders of the Pixel had never shown the bottom of the smartphone, so that’s the most exciting part of these latest leaks.

-32GB of onboard memory 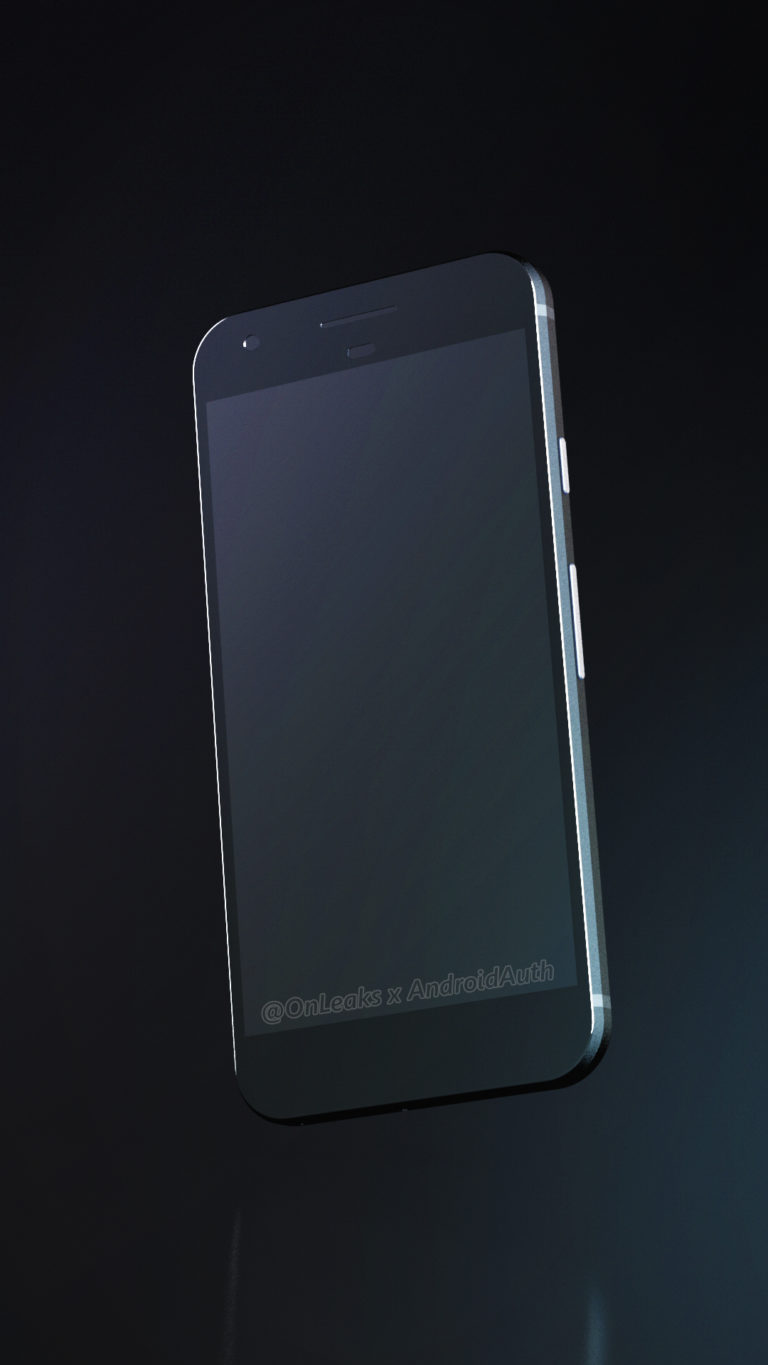 -Android 7.0 Nougat operating system out of the box

The Google Pixel is expected to be released in October 2016, after Google officially announces the smartphone at an event scheduled for October 4.

At that event, Google is also expected to announce the Pixel XL and the Huawei-made 7” Android tablet.

You can visit Android Authority for full information about these latest Google Pixel 3D renders. 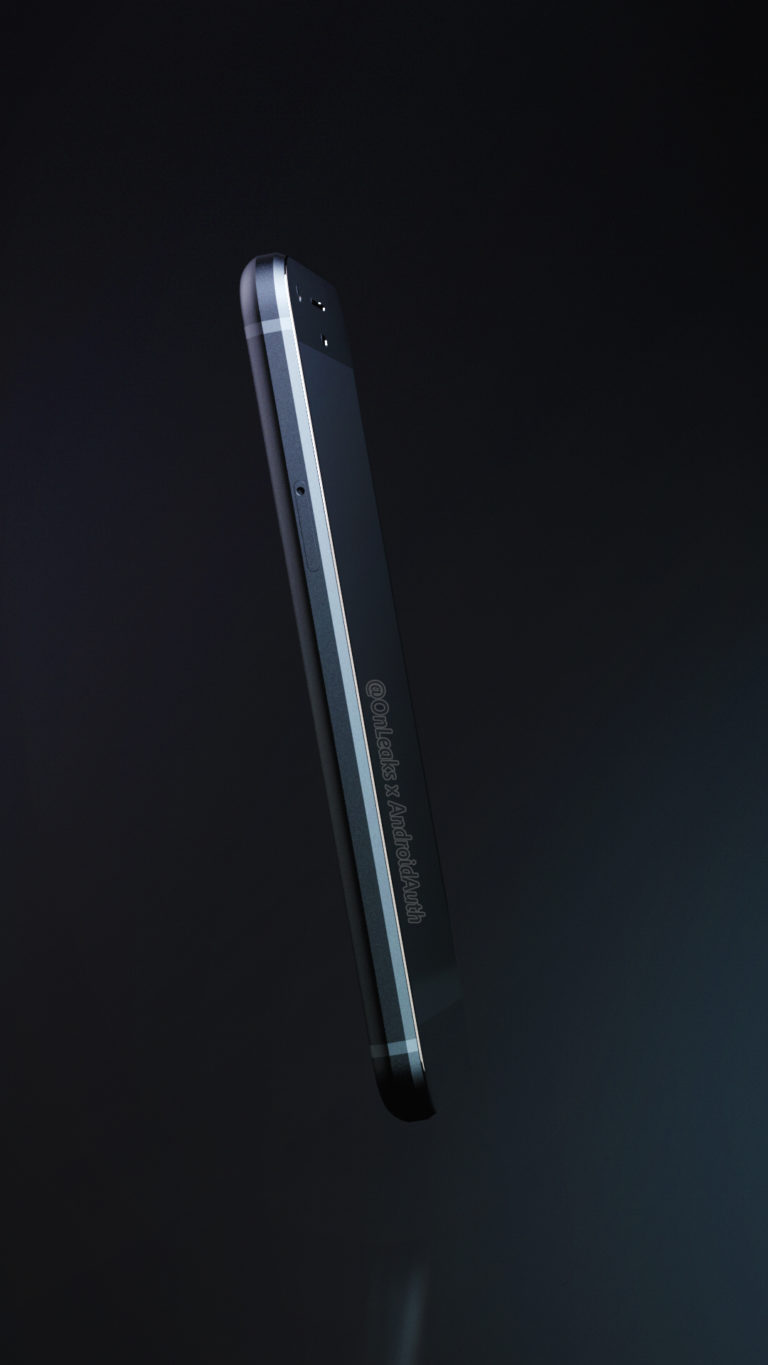