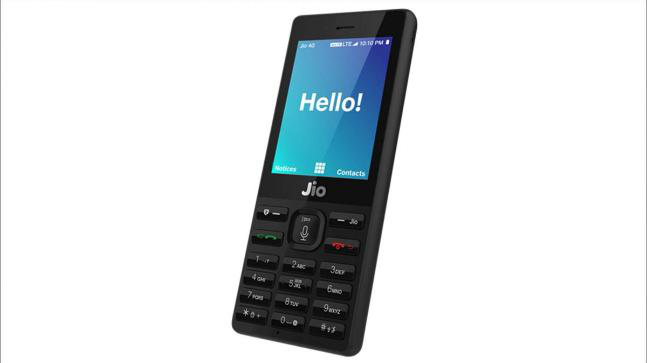 On Tuesday, the chipset giant, MediaTek stated that they are working with Reliance Jio and Google to launch Android Go smartphone although they haven’t disclosed when the release date of the smartphone would be.

This competitive chipset giant was one of the first players to offer the Android Go compatibility. And now with its collaboration with both Reliance Jio and Google, it would certainly make way for an even better and enhanced entry-level 4G VoLTE smartphones. Its MT6381 will be sporting the face detection technology that will take along with it the Face ID-like features to entry-level smartphones. Aside from that, it also has a first-in-class 6-in-1 smartphone biometric sensor which will have health care as its focus. Meaning to say, the MT6381-powered smartphones will provide health information the same with premium smartphones. Moreover, it also allows third party applications to influence the technology.

As you should know, Android Go is lighter and customized version of the Android operating system and has been designed with markets like India in mind where there are many low-end devices that only have low storage as well as low RAM capacity. Android Go works with devices that only have 512MB or 1GB RAM. It also has some built-in data management features as well as security features that the main version Android offers. In addition, it also dons a customized Google Play Store version which emphasizes apps that are lightweight and compatible with Android Go.

Micromax, an Indian handset company, just launched an Android Go-based smartphone called Bharat Go earlier this month and became the first company to do so.

Reliance Jio disrupted the entry-level smartphone markets and the feature phone with a smart feature phone referred to as JioPhone. JioPhone sold over 6 million units when it went on sale for the very first time way back in September – no wonder since it was offered at an effective price of Rs 1,500 which is refundable after three years. It comes with some bundled custom data plans that are low-cost as well as the OTT services like JioCinema from Reliance Jio.

Reliance Jio led the feature phone market in the fourth quarter of 2017 in India according to a study conducted by Counterpoint recently. In terms of shipment, JioPhone has captured over 27% market share. The supplies for Rs 1,500 JioPhones were a bit higher in the late fourth quarter and the device has managed to bridge the gap between demand and supply as per the report of the research firm.

Even though JioPhone offers a lot of services that are on par with latest smartphones, one of the features it lacks is WhatsApp which is undeniably one of the sought after feature in devices as it is a popular instant messaging service in India.

There were a couple of speculations from reports since October last year that hinted Reliance Jo might launch a low-cost smartphone that will be released very soon. It was expected to have a 4-inch display – again, another speculation.

Rivals of Reliance Jo like Airtel and Vodafone have been taking advantage of this opportunity in offering smartphones that are subsidized and runs Android and gives users access to all the Android applications in Google.