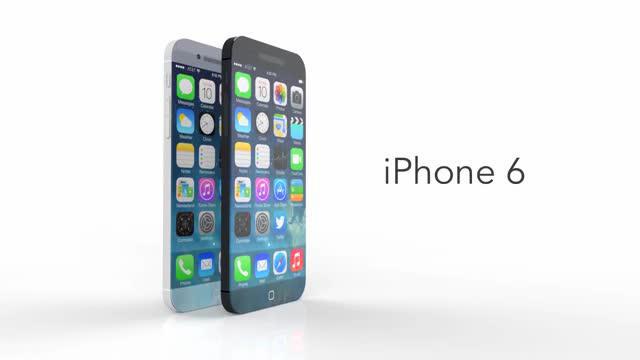 While it is true that surveys are looked at with some skepticism in recent times, given the failure of some of them to project authenticity, they nevertheless give you some sense of direction of how the wind is blowing. So the recent survey that predicts not many, in fact only 5% of those using Android will migrate to using the new iPhone 6 should not be brushed aside and needs further study.

A lot also depends on the type of suggestive questions posed to the survey respondents and their replies to them. For instance, the 5% reported by the survey are those who said they are “very likely” to migrate to iPhone6 but what about those who have said they are “likely” to move to the iPhone. Their numbers should also have been considered and that might push up the percentage even further.

Research Company Survata is a trusted name for many of the Fortune 100 corporate entities. They maintain that the survey of 889 consumers they conducted in the period September 2 – 4 has given them a fair idea of what to expect with regard to consumer response to the new iPhone 6 launch.

They maintain that loyalists of the iOS and Android operating systems will stick to their brand and will not make the shift each time something exciting is launched by either Google or Apple. The methodology they use involves asking respondents if they would like to complete a survey in order to unlock premium content on sites the respondents are visiting. The survey company says respondents are more honest in such surveys with an error margin of less than 3.5. The respondents mention the type of phone they are currently using as well.

The survey results of iPhone respondents were not unexpected. They were indeed looking forward to iPhone 6 and 36% of those currently owning iPhone 5 wanted to upgrade to the new phone. Both iPhone 5S and iPhone 5C owners expressed their desire to buy the new iPhone 6.

It is the response of Android users that should be worrisome for Apple. Just 5% were emphatic in their desire to move and merely 6% of Blackberry users said they would be interested to try out the iPhone 6. The loyalty of Windows Phone users too remained solid with only 3% of them saying they would migrate to iPhone 6.

The results thrown up therefore reveal a trend that Apple should take note of and become more proactive with their product and pricing. With users happy in their current Android, Windows and Blackberry ecosystems, it will take a lot of doing for Apple to encourage users to shift to the iOS. They appear to have made a beginning with the iPhone 6 by increasing the screen size but clearly more needs to be done by them in future to keep the enthusiasm for Apple products high.