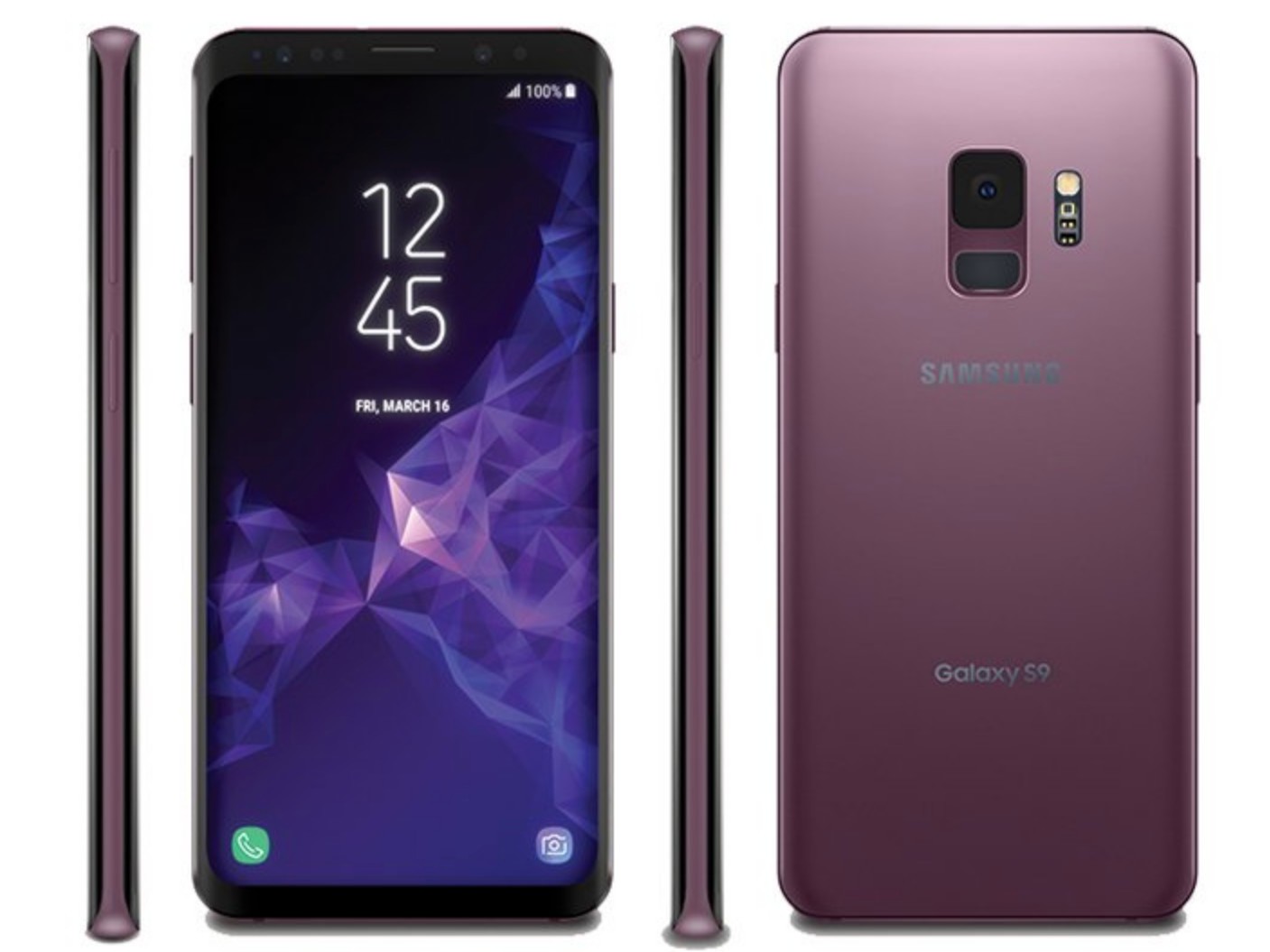 Samsung announces that the launching of Galaxy S9 is will be held in Barcelona this coming February 25, 2018, with the tagline “The Camera. Reimagined.”

Even though Samsung has not yet fully revealed the new Galaxy’s features and specifications, leaks and speculations have already flooded the internet on what to expect from the most anticipated smartphone brand.

Here are some unconfirmed, but highly probable, specifications of Galaxy S9 and S9+.

As reported, Samsung did not do much altering to the physical appearance making the S9 look almost identical to S8. The only advantage is its improved functionality and performance.

Along with its enhanced security features, Samsung is proud to introduce their latest technological innovation called the ‘Intelligent Scan.’ This feature enables a combination of iris scanning and facial recognition to safely unlock your phone and improve security. It is also dependable even in a low-light environment.

Dual-Camera. The tagline “The Camera. Reimagined.” is related to its dual camera feature which is only available before in the Galaxy Note 8. However, only the GS9+ will be equipped with a dual-camera. That being said, the regular GS9 will only have a single camera. Both S9 and S9+ have a 12MP rear camera and 8MP front camera.

Another amazing feature S9 has is the user’s ability to change the aperture. The aperture settings can be change digitally before, but this new release has a variable aperture where users can change it physically from f/2.4 to f/1.5. For the S9+ dual camera features, only one can be changed while the other one has a fixed aperture. If this rumor is true, then the camera will have a better low-light performance.

3.5mm Jack. While competitors like Apple, Google, Motorola, and HTC have been removing their 3.5mm headphone jack, Samsung realized that smartphone users still prefer to do it the old-fashioned way. They are maintaining the 3.5mm jack for users who love wired earphones.

Battery and Storage. Battery life is improved at a significant amount of 200mAh. Built-in internal storage for S9 will be 64GB storage while 128GB for S9+.

Smartphone users can also expect that they may be able to purchase the Galaxy S9 with an extraordinary 512GB internal storage. Samsung announced last December 2017 that they are already mass producing 512GB chips. Although it is still unsure whether they’ll make this massive storage capacity available to S9 and S9+, it is definitely something to look out for.

System. Galaxy S9 and S9+ will have the latest Android features running on an Android 8.0 Oreo operating system and a Qualcomm Snapdragon 845 processor in the U.S., or Exynos 9810 in other markets. For the GS9+ advantage, it comes with a bigger RAM of 6GB compared to the regular GS9 with only 4GB.

So far, that’s all we know about the Galaxy S9. We will be waiting for Samsung’s official announcement whether these features may appear so as intentionally leaked for a sneak-peek. What we’re sure about is that the Galaxy S9 and S9+ will surely skyrocket our smartphone standards.