If you ask 10 people to improve one thing about their phone, 9 would say “battery life”.

Phones are more advanced than ever before but have worse battery life than we’ve ever seen.

That’s why the tech industry is abuzz today over news that a fuel-cell maker claims we’re only 2 years away from offering modern smartphones with 7 day battery life.

That news comes as phone makers like Samsung have claimed their main focus with the S7 is to improve battery life. So while some phone makers focus on 4K video recording, virtual reality, and biometric scanners, others are focusing on what consumers really want: good old fashioned battery life.

Intelligent Energy Holdings Plc is a UK-based company that claims to be developing a hydrogen-based fuel cell small enough to fit inside a smartphone – and capable of lasting one full week without a recharge. 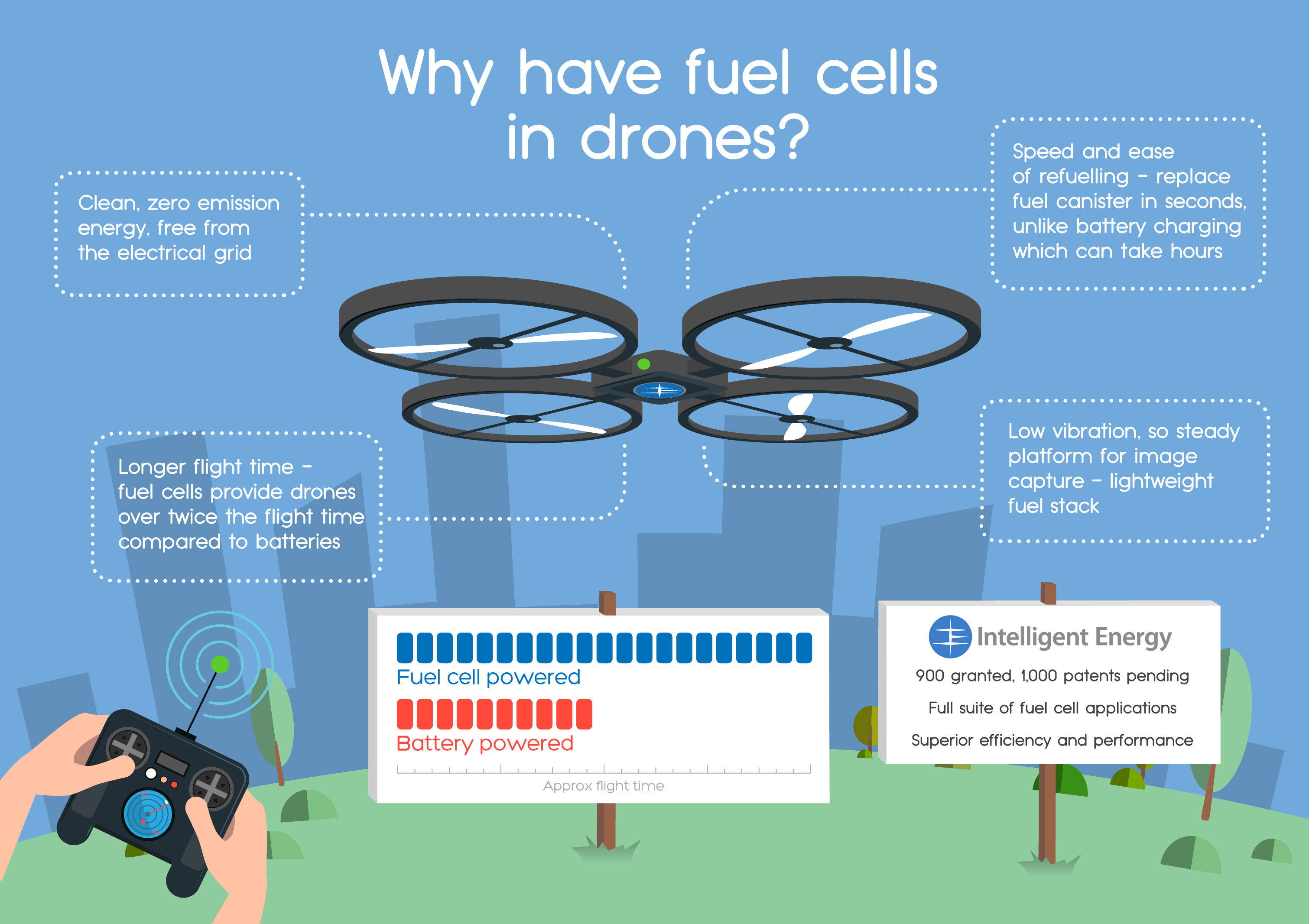 The 7 day battery could be available to the public within 2 years.

That company recently told Bloomberg that it’s already been in talks with one “emerging” smartphone manufacturer, and that the company was so impressed by the new fuel cell technology that it decided to invest $7.6 million into the battery’s development:

“Embedding fuel-cell technology into portable devices provides a solution to the current dilemma of battery life,” Julian Hughes, acting managing director for Intelligent Energy’s Consumer Electronics division, said in a statement. “With consumers demanding more and more from their phones, battery innovation has not kept up.”

Intelligent Energy Holdings Plc isn’t some brand new startup: the company has 25 years of experience in the energy field.

In recent years, the company became well-known for creating a zero-emission, hydrogen-powered black cab in London along with a fuel-cell powered aircraft for Boeing.

Both technologies rely on converting hydrogen into electricity, leaving water behind as the only byproduct.

Last year, the company also made headlines when it revealed a prototype iPhone 6 that used only hydrogen fuel cells. The modified iPhone had small rear vents so that a tiny amount of water vapor could safely escape. 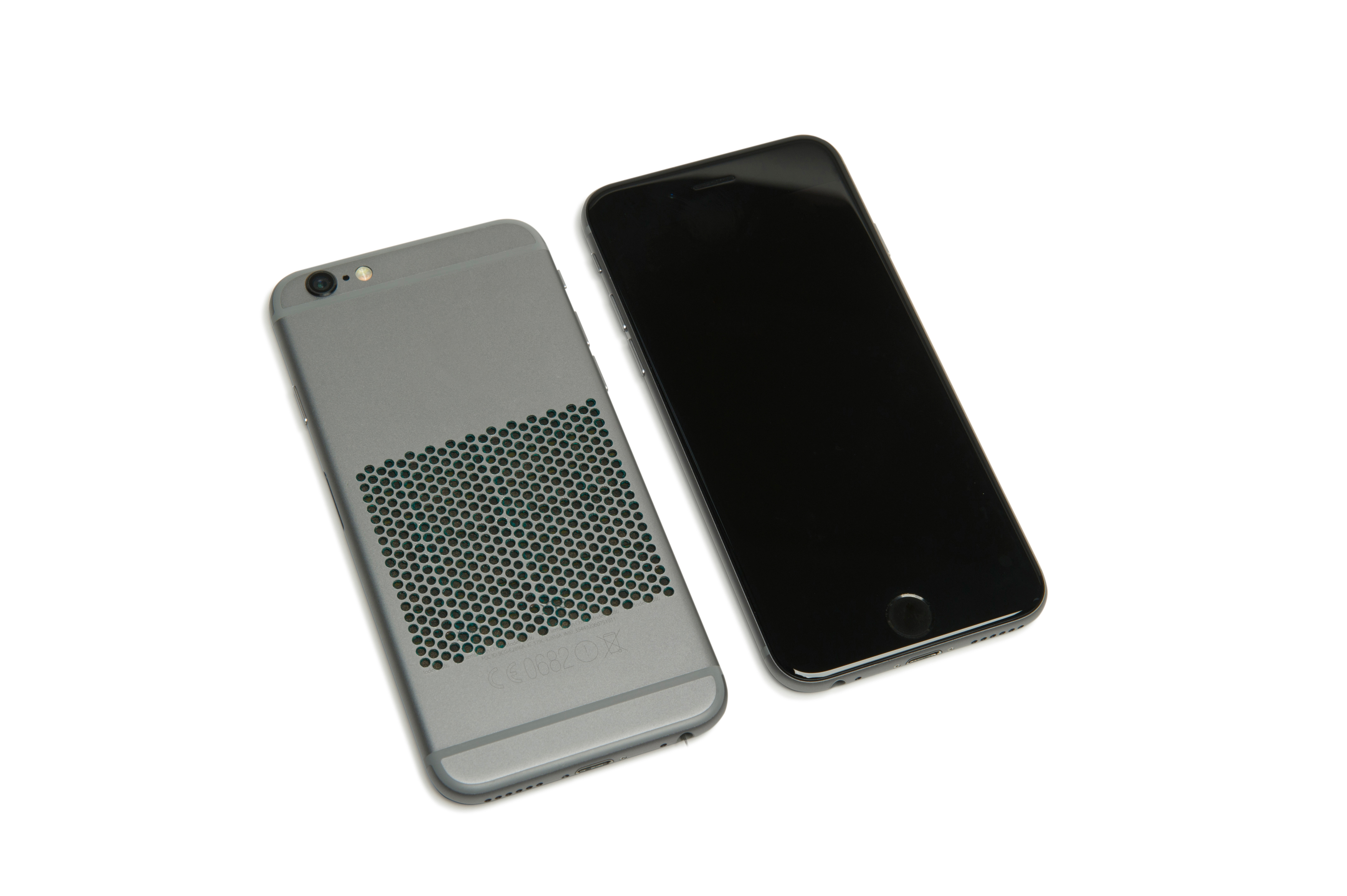 Ultimately, there are still some hurdles to overcome before this technology hits the market. But if I’m comparing smartphones and one smartphone has a 7 day battery and the other has an 8 hour battery, I know which one I’m picking.