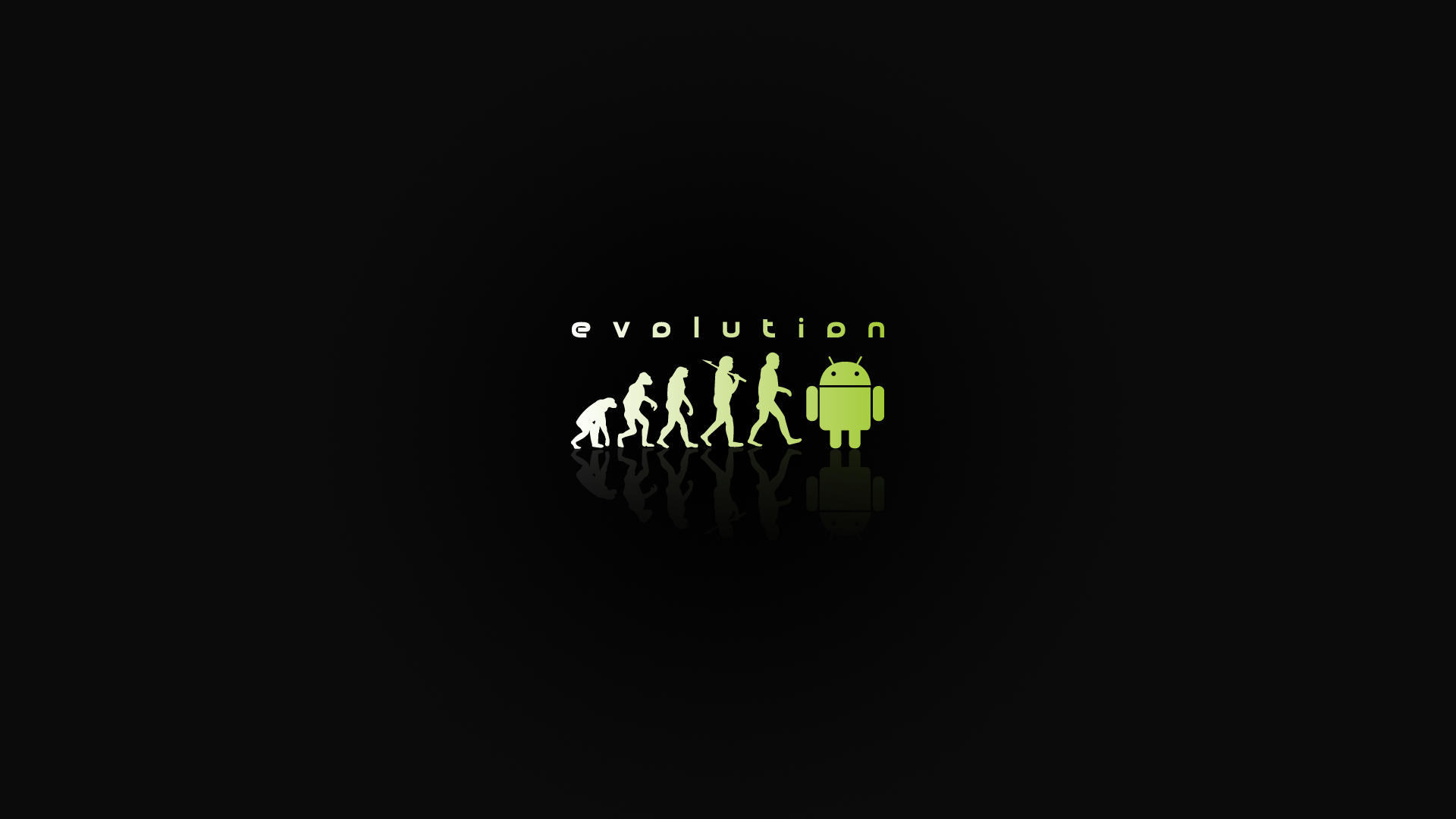 The latter half of this year and possibly the whole of 2015 may be Android Lollipop-centric but it is time we appreciate the strides this OS has taken ever since it was launched. Indeed, the ecosystem of smart phones across the world has changed a lot in the last 2 years especially with Android holding sway over 80% of them.

To achieve such a staggering market share in a relatively short time and leave behind majors like Apple and Microsoft is no ordinary feat.

Though the issue of fragmentation has not been addressed to the extent Google would like to, thanks to the regular updates from Google, users are not unhappy with their Android experience. There is very little app incompatibility these days but developers surely would like to have a more consistent and stable OS to be able to address security problems as they crop up.

Today, the good news is that over 85% of the Android phones are running on OS that are of versions 4.0 and above. 35% of the phones are on Kit Kat while a vast majority runs different Jelly Bean versions. Only 9% remain on Ginger Bread and less than a percent run on ICS.

This progress will gather momentum over the next year and Google ideally would want only Kit Kat 4.4 and Android Lollipop 5.0 to be running the smart phones by the end of next year.

It is therefore a good sign that the collective 4.0 versions have overtaken Gingerbread. Google would be hoping for Lollipop to have a more aggressive rollout and would not mind a taking a drop in Kit Kat. Between Jelly Bean and Kit Kat versions, the growth registered has been tremendous over the past couple of years and that has helped Google to deliver a relatively stable Android experience to its users, though there are still bloat ware it would like to further eliminate.

Thankfully, OEMs are showing better urgency regarding their intent to roll out Lollipop for their older phones. If it were not for the initial bugs that delayed the release of Lollipop, there would have been a better result to show for the moment. But it must be said that the scenario now is not as bright as it should have been or as expected.

Another reason could also be that the Lollipop has made its presence at a time when there is better stability in the Android ecosystem.

It appears that many Jelly Bean and Kit Kat phones will continue to run on them and users may not seek an update too soon as they have already got used to them. The incentive or motivation can be provided by Google by highlighting the Material Design feature of the new Lollipop.

The visual attractions and migration to the ART so as to be able to run many of the 64-bit applications smoothly should also encourage users. Finally better battery usage and management should also play its own part.