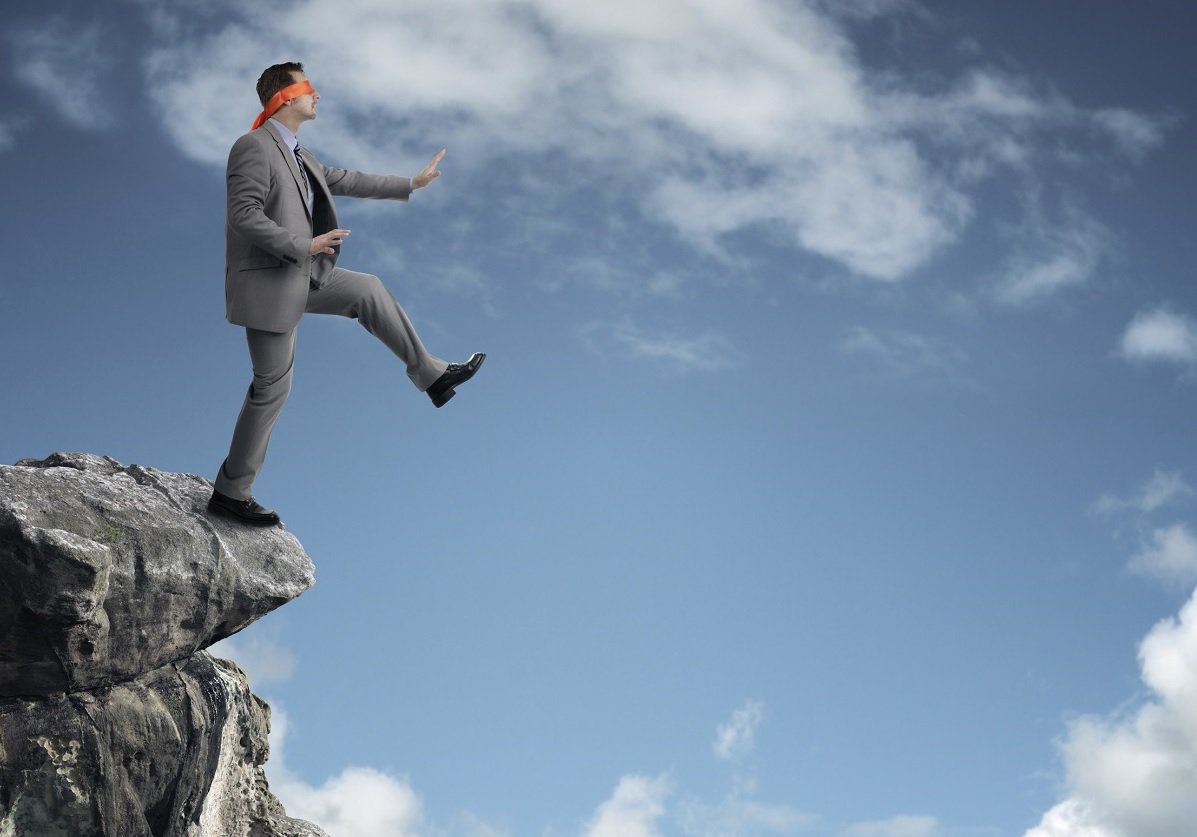 It’s finally happened: technology has officially made us go blind. Doctors in the UK diagnosed two women with “transient smartphone blindness” in two separate incidents over the past few months.

Fearing a stroke or something worse, they checked into the hospital and underwent testing.

The specialist eventually diagnosed the women with transient smartphone blindness. They literally spent so much time in bed reading their smartphone with one eye open that they went blind.

It’s More Common Than You Think

The problem reached the public’s eye today after a study was published in The New England Journal of Medicine called “Transient Smartphone Blindness”. In that study, researchers explained how and why it occurs.

Basically, when you use your smartphone at night with one eye open, one eye becomes accustomed to the brightness of the screen while the other stays accustomed to darkness.

You don’t have to wear an eye patch to experience this problem. In many cases, one eye is simply obscured by a pillow. We’ve all been there.

Once your smartphone display is turned off, your eyes can’t adjust for the difference, so your body’s response is to blind you (no, I don’t know why).

The blindness can last a frightening 15 full minutes – which is enough time to convince yourself that you’re about to die many times over.

Fortunately, the blindness is never permanent and there’s no risk of permanent blindness. The eyes naturally correct themselves eventually.

How to Avoid Smartphone Blindness

To avoid this problem happening to you, make sure you keep both eyes open when you’re using a smartphone in bed.

Alternatively, use an app like Flux or wait for Android N’s Night Mode to alleviate the problem. Both apps dim your screen by eliminating blue light at night, putting less strain on your eyes and making the adjustment to darkness easier to manage.

Or, you know, just don’t use your smartphone in a dark room. We’ve known that’s bad for your eyes for years now.

Transient smartphone blindness isn’t a one-time problem: if you’ve had it happen to you before, then you can make yourself blind again by simply repeating the process and using your smartphone with one eye open in a dark setting.

Of course, there could be other reasons you’ve gone blind after using your smartphone: you could genuinely be suffering a stroke or another health problem. if you’re at all concerned, visit your doctor.