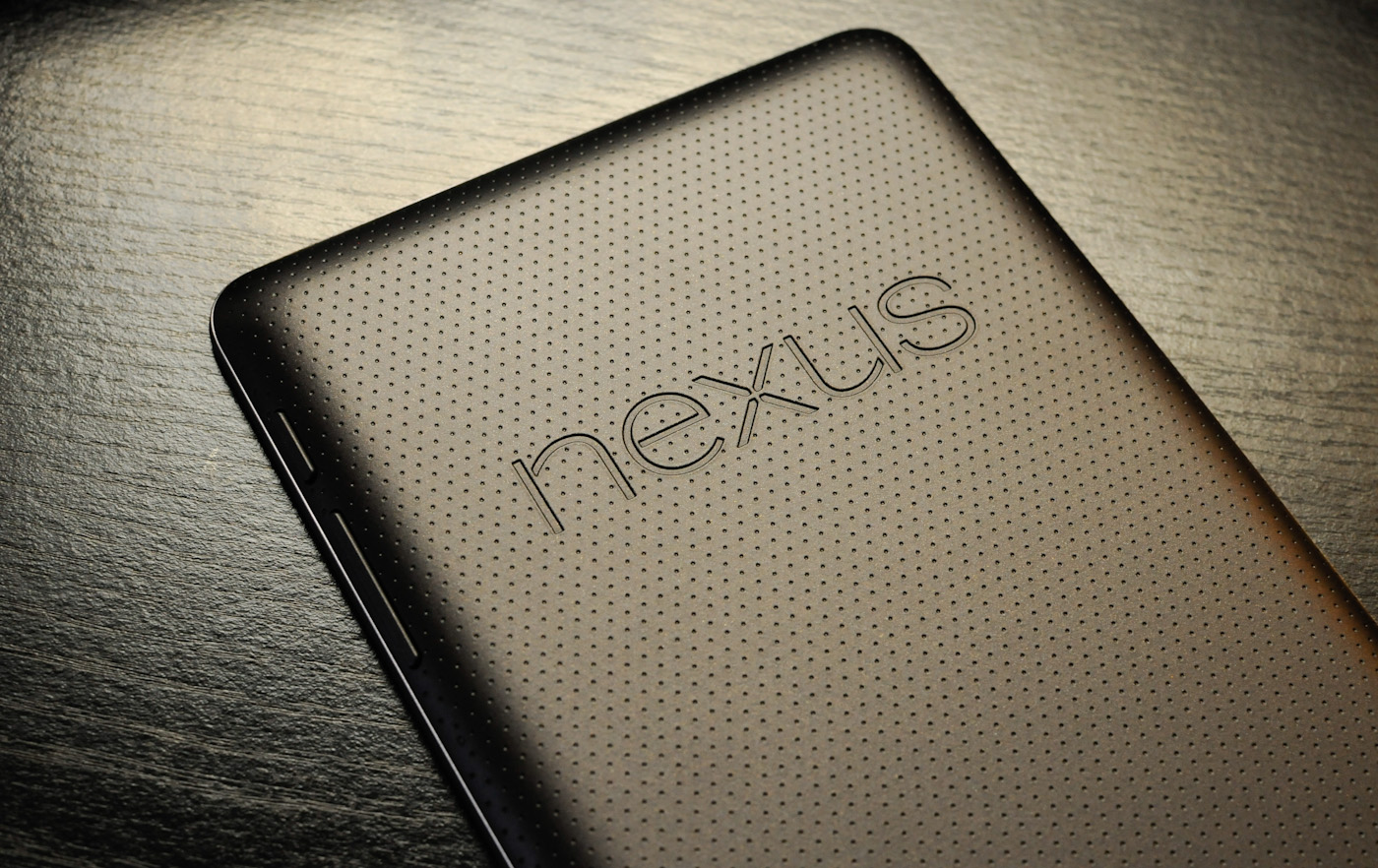 I rarely get jealous of iPhone users.

But when I do, it’s because I’m jealous about iOS’s unified update system. When one iPhone gets an update, the rest of the iPhones get the update too.

But some phones get more updates than others.

Obviously, Nexus devices get updates almost immediately after Google releases them. And then on the other end of the spectrum you have manufacturers like Samsung, LG, and HTC which take longer to push updates to their users.

Finally, we have some concrete data to determine which phones get updates more quickly than others. ArsTechnica produced this graph which showed how long various flagship devices took to receive the KitKat update: 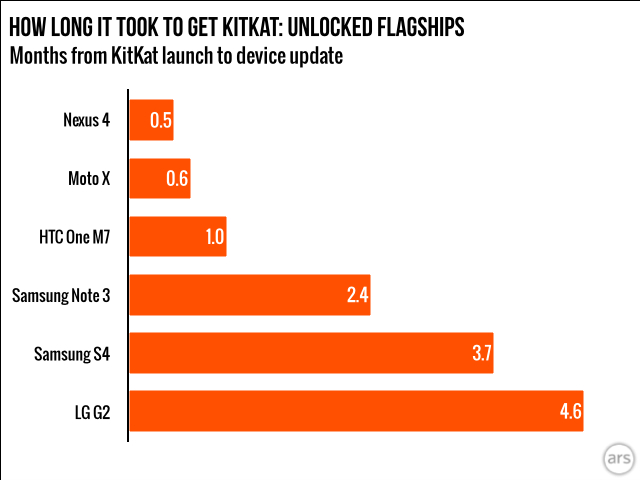 Nexus, to nobody’s surprise, is at the top of that list. The Moto X, which is produced by Google-owned Motorola, was only a few days behind.

Surprisingly, HTC was the next fastest to update its M7. Then, way at the back of the pack, you have Samsung and LG, both of which apparently messed around for several months before putting their programmers to work.

But what about carriers?

Of course, your phone manufacturer doesn’t send the update directly to your device. Your carrier modifies that update according to its various policies and location restrictions. 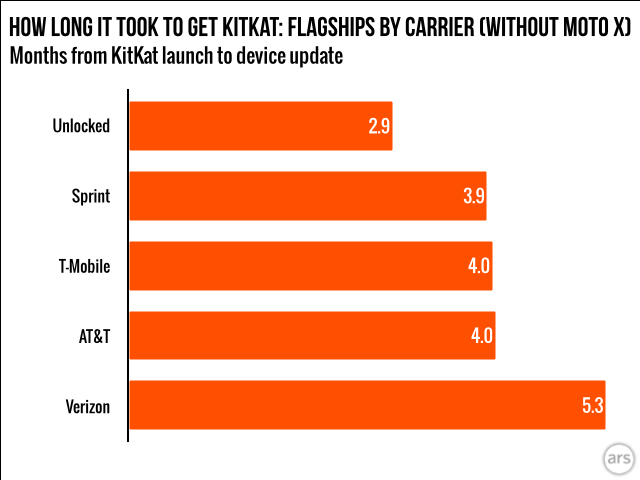 As you can see, none of the carriers did a particularly good job. All carriers released their KitKat updates an average of 4 to 5 months after they were launched. That’s not ideal.

While Sprint was the best at releasing updates, Verizon was the worst – by over a month.

It’s no secret that Nexus devices get the fastest updates. Everybody knows that. But beyond Nexus devices, many users are left scratching their heads trying to decide which phone has the best update cycles.

Based on ArsTechnica’s evidence, you should buy a Sprint HTC device if you want the fastest updates.