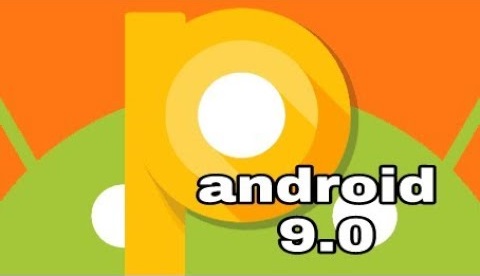 First, it was just the Pixel phones. Now, Android 9.0 Pie will be rolling out on other smartphone brands as Google announced.

Most phones released in the last 18 months will be updated to the latest version of Android. Let’s break it down by the major manufacturers first. The following brands will get their hands on Android Pie soon: Samsung, LG, Huawei, Sony, Motorola, HTC, and Android Beta Program Partners.

Google. The Pixel, Pixel XL, Pixel 2 and Pixel 2 XL updated is already available via OVA. Android One phones manufactured since October 2017 will be updated later this year. Though Google has not yet officially announced this.

There are reports that selected units of Samsung Galaxy J will also benefit from the latest update. Samsung is yet to confirm if the reports are true.

Huawei. Huawei is a growing brand in there’s no way it will fall behind Android updates. Huawei phones such as Huawei P10, Huawei Mate 10, Honor 9, Honor View 10, Huawei Mate 9 and their respective Plus, Pro, and Porsche models will see the Android Pie.

HTC. HTC has had a rough year talking about sales, but at least their resilient. The company has announced they will only be updating four of their phones to Android Pie: HTC U12+, HTC U11, HTC U11+, and HTC U11 Life. No news yet when will these models will receive the update. While other brands promised to update this coming fall, HTC has no official timeframe yet.

Sony. Sony’s high-end flagships will receive the update this coming November as announced on August 16. This includes Sony Xperia XZ2, XZ2 Premium, XZ2 Compact, Sony XZ1, XZ1 Premium, and XZ1 Compact. They will also update other models in 2019 such as the Sony Xperia XA2, XA2 Ultra, and XA2 Plus.

Special Mention. The following phones from other brands will be running on Android 9.0 Pie soon: One Plus 5, 5T, 3, and 3T; Blackberry KEY2; and Nokia 7 and 8 (unofficial but highly expected).

There you go. That’s what we know so far. However, don’t get too excited just yet because company announcement changes more often than not. Always enable the software auto-update on your phone. Who knows, you might wake up one day and realize that Android Pie is no longer just a dream.