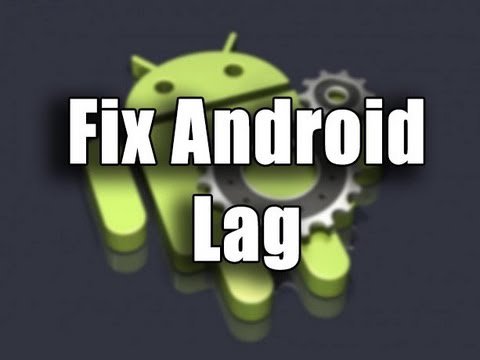 Since most of the smartphone users use android phones, it is only understandable that more users have something to say about their experience of a slow android device. There are things that are causing this issue. First is not being familiar with how Android works in terms of RAM space usage. The second reason is that the user does not know how to properly close applications that are no longer in use. The third thing that needs to be considered is the downloadable applications that are available as free apps. An example of the apps that can cause a slow performance for androids is “Go Launcher app” and many others.

RAM or random-access memory is the main actor in running an application inside our phones. The bigger the space, the better the performance. Although engineers do consider the capacity and number of the processor for this matter. Before we take a look at how the random-access memory does its job inside our smartphones. Let me give you a little insight on why does it need to have a powerful processor or chip for a larger RAM. For a simple explanation about this is that, for bigger RAM needs a faster chip to process the app that is opened inside our smartphones for better performance. Hence, most of the new model of smartphones available in the market have dual-core, quad-core, or octa-core processors to make our phones run.

Speaking of applications running on our smartphones. What android operating system does is, it will allow multiple applications to run at the same time as long as the space available can still accommodate the size of the apps. This means that the greater number of applications running at the same time inside our smartphones will give the processor a large number of commands to process. This alone will already slow the phone’s performance. Not to mention the large space of RAM that android phones have that will allow the users to open more applications. Although, for some specific device and model like the NEXUS devices which are specially designed for the Android operating system. This reality is still a challenge for the designers of the system.

Another reason why some users experience a slow performance of the android device is that they do not know that they need to constantly close the apps that are no longer necessary or typically not in use. Most of the users just open their device and select a specific application to use and press the home button and then open another app for a different task then press the home button again and open another app. This will cause an application to continuously run without the knowledge of the user. Then by the time that the user opens an application that needs a large space of RAM to run will cause issues already. Not to mention the battery usage of the apps that are continuously running and not closed.

For some users who want to customize their phones to make it cooler. What they usually do is download some of the apps available in the Google app store that permanently use a huge amount of RAM space such as Go Launcher app. This app is just one of the applications that are available for free download. People who does not know the effect of these apps will download it and even for those who knows the consequence will download it anyway just to satisfy the feeling of being cool. Thus, they will surely experience a slow performance of their phones and even worse, their phones will crash sometimes. And will result to damage on the phones.