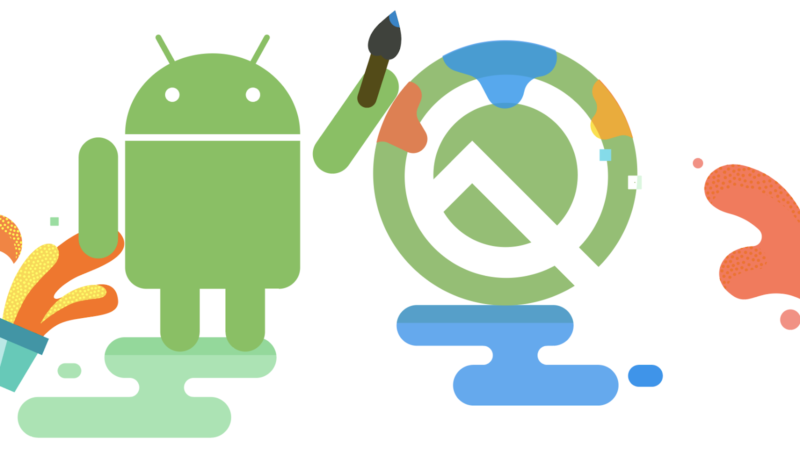 Google is rolling out Android Q beta 6 – the final beta release for Android Q ahead of the official, consumer-ready version that’s launching sometime in Q3 2019. Aside from improved gestures, you should find general performance improvements and bug fixes throughout this build.

In an emailed release, Google explained, “We’ve made further refinements to gesture navigation in beta 6 based on user feedback. First, to ensure reliable and consistent operation, there’s a 200dp vertical app exclusion limit for the Back gesture. Second, we’ve added a sensitivity preference setting for the Back gesture

Here’s everything we know so far.

New in Android Q beta 6 is a small, black and white Google Assistant icon on the Pixel Stand ambient display. When tapped, the icon will bring up Google Assistant voice search. This new icon is only available on the Pixel 3 and 3 XL. Other Pixel phones that don’t support wireless charging can’t have the feature.

Once introduced in Android Q beta 5 which appeared all the time in that version, seems to become more subtle in beta 6. Notably, they don’t appear on the Pixel’s always-on display in beta 6 and will vanish quicker compared to the previous beta version.

No more gesture navigation bar on the home screen

The small gesture navigation bar on the bottom of the display no longer shows up on the home screen. Previously, it showed up on just about every screen in Android Q beta 5 and earlier versions.

In the previous versions, you’d need to go to the More settings in the Google Camera app to reach Night Mode. Now, it’s a simple swipe or two away on the main camera interface since the Night Sight mode is the camera’s default setting.

To support Android’s new emergency feature which can literally help save lives, the emergency icon in the power menu has been changed from a “first aid sign” to an “asterisk”. Easily recognizable, and less chance of it being misinterpreted as an “add” button.

Get it rolling on your phone

The Android Q beta 6 is currently available for Pixel phones. If you’re on beta 5, you’ll automatically get the new beta soon so just sit tight. Other OEMs will also be rolling out the beta update in the next few weeks.