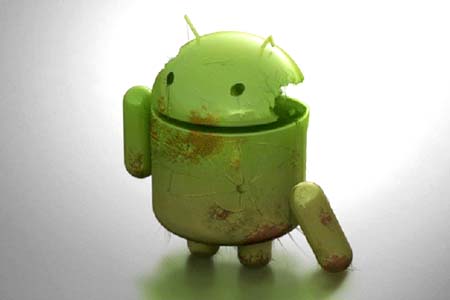 Android malware has been growing at an alarming rate over the past few years. Android is now indisputably the most popular mobile operating system in the world, and that means hackers have no shortage of targets to attack.

That report predicts that 18 million Android devices will be infected with malware at some point over the course of 2013.

This information should be taken seriously, but it should also be taken with a grain of salt. Lookout Mobile Security is a – you guessed it! – mobile security company, which means that they sell mobile antivirus software. It’s in their best interesting to publish reports about Android malware.

But that doesn’t mean you should be prepared. Keep reading to discover some helpful tips on avoiding Android malware.

Although 18 million infected devices might seem like a large number (and it is), it’s not as large as you may think. 1.2 billion mobile devices are expected to be purchased by consumers in 2013 across all mobile operating system platforms. Since Android is currently holding strong at around 75% adoption rates, that means hundreds of millions of Android devices will be sold over the coming year.

If we peg Android sales at a conservative 400 million (1.3 million Androids are activated every day) for the course of 2013, then that means only about 1 in every 20 devices will experience a malware infection. And since 500 million Androids have already been activated thus far, that percentage could be even lower.

You can reduce (and pretty much eliminate) your risk of contracting Android malware by taking some precautionary steps:

-If you’re downloading an app that doesn’t have a lot of ratings, reviews, or other qualifying information, do a quick Google search beforehand to determine the app is legitimate. Developers don’t have to undergo app verification in order to earn a Google Play Store listing, which means that many malware developers prey on users who gleefully download any Android apps they see. 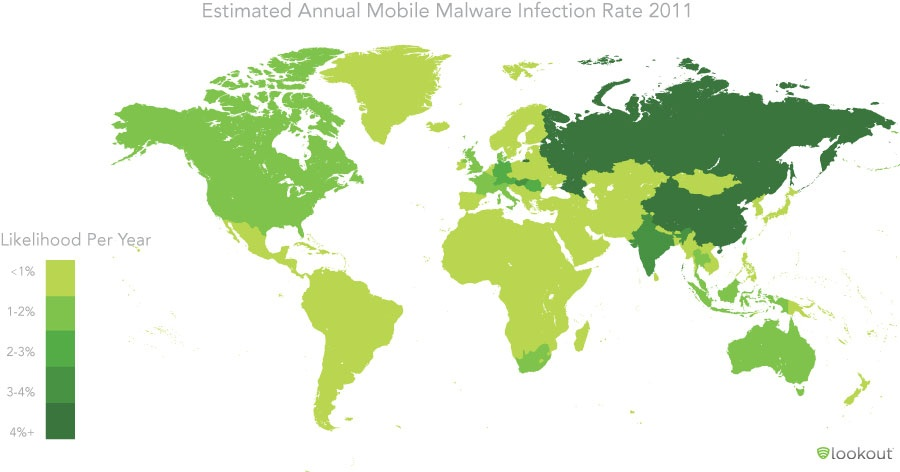 -Don’t pirate free apps. Nothing in this world is free, and most premium Android apps don’t have free versions floating around online. Any free versions you find are probably infected with malware that will steal your identity and perform other nefarious tasks, so beware.

If you don’t pirate apps, only download from official app stores, and avoid clicking on malicious links through your Android web browser, your chance of contracting Android malware drops to virtually 0. Good luck out there.