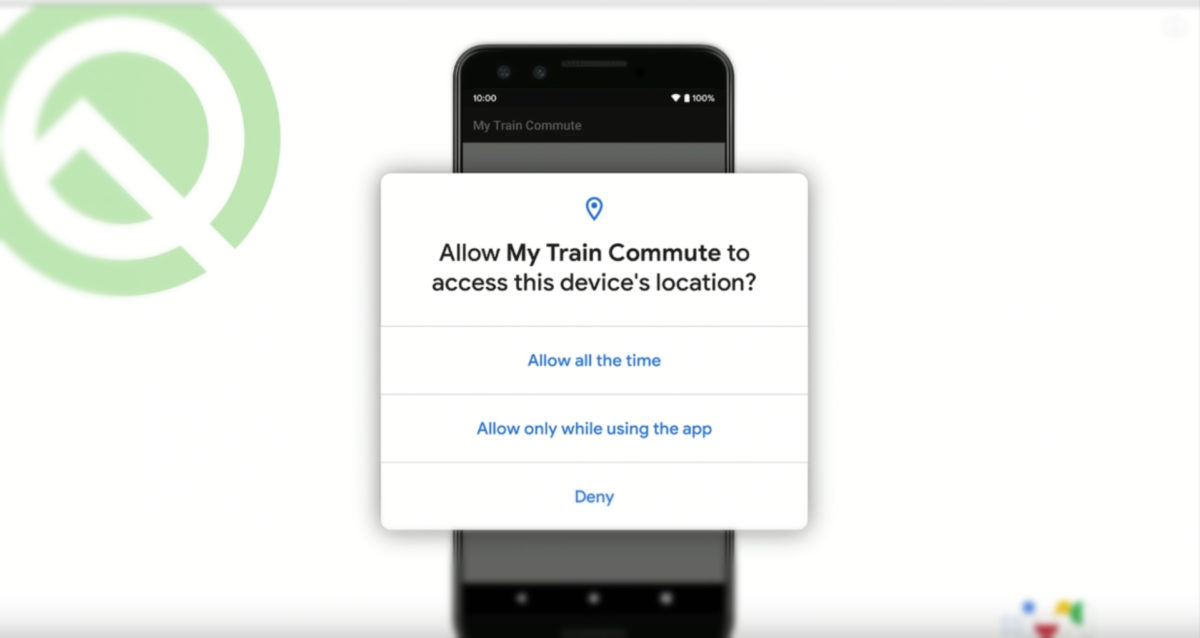 Android 10 is officially out and now rolling on Pixel phones. Google announced that non-Pixel phones may receive the update by the end of the year but there is no official date yet. While the rest of the smartphone world waits, let’s look at the key updates first.

Android 10 introduces several new features and one of the most important is the improved Privacy or Security feature. The company promised to improve this feature due to the number of leaks and data breach from 2017 until early 2019.

That being said, here are the top Security and Privacy features of the new Android 10.

The external storage access is restricted to an app’s own files and media. An app can only access files in the specific app directory, keeping the rest of your data safe. Media such as photos, videos and audio clips created by an app can be accessed and modified by it. Any further access to files will need the user’s permission.

Users now have granular control over the location data they share with apps. You can choose to:

Android 10 will also alert you if an app can always access location data. You will receive this one-time notification and can choose to change it by heading to settings.

Apps can no longer launch activities in the background without user interaction. This will help minimize screen interruptions for users and give them more control over what happens on their device. Apps will now need to seek permission from users to launch background activities by sending them a notification.

Android 10 will restrict apps from knowing the IMEI or Serial number of your device. These are device identifiers and can be misused for illegal activities like IMEI spoofing.

Instead, app developers will now have to use other resettable device identifiers, unless otherwise approved by Google, your carrier, or your organization. Additionally, devices that run Android 10 transmit a randomized MAC addresses by default.

Ability to turn off ad targeting

Android devices have a dynamic Advertising ID which helps app developers target ads at you. With Android 10, users can opt out of ad personalization. This instructs developers not to use your Advertising ID to build profiles or show you personalized ads.

With Android 10, you can be on any device and find your privacy settings in the same place. Google has made it mandatory for all manufacturers to do so in order to keep things simple and relieve users from digging through complicated menus.

That’s it for the Android 10 security and privacy updates.