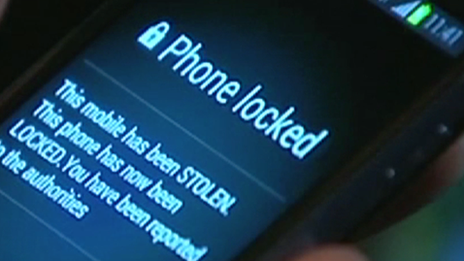 Google has been able to build in a ‘Kill Switch’, that disables the device when it is stolen, thus rendering it useless to the thief. They could do this for their latest OS Android L and has been able to adhere to the California law that mandated all smart phones to have this from July this year.

The Android L features the ‘Factory Reset Protection’ that would prompt for a password before the device is reset. This when added to the remote locking feature of the phone that was introduced last year by Google, provides additional protection.

Should the user of the phone get back his phone, he or she can bring it back to life with the above feature and by putting in the right password. The 3 features are new to the Android L and should make users feel more secure of their devices.

The above solution is a smart way to deter potential thieves from stealing expensive and even non expensive smart phones. There would be no incentive to do so as the phone would get dead and they would not be able to either use it effectively or sell it in the open market. Apple put in its theft protection feature to the iOS which helped in preventing thefts. Google has gone a step ahead with the introduction of encryption of user data.

This would add another security layer and protect data from being used for nefarious purposes. Current users would obviously need to upgrade to the Android L for all this but the fact that they are now within striking distance of being able to enjoy these features is a big enhancement in itself.

On a different note, Google has been able to take on the Apple iPhone 6 through their introduction of the Nexus 6 with Android L. They have managed to now make a twin strike with a far superior OS to the one they have been having till now and also bringing in a bigger screen option for users keen to continue with Android. All those who may have harbored thoughts of moving to the iPhone 6 Plus will now think twice and may not do so due to the price difference. Moreover, when they can get additional features as the ones above in the Nexus itself, there remains very less motivation to do so.

Google has thus been able to appeal to the Android loyalists as well as first time buyers of smart phones. They have Android models at different price points and if they can quickly bring in the upgrade of the Android L to many of the flagship brands as well as the lesser expensive ones, they would have stolen a march over Apple.

The stage is set for an interesting battle. The success of the Android L in the days to come will depend on how quickly it is made available to the users. Apple till then has a window open to exploit but will have to move fast and with reasonable pricing.