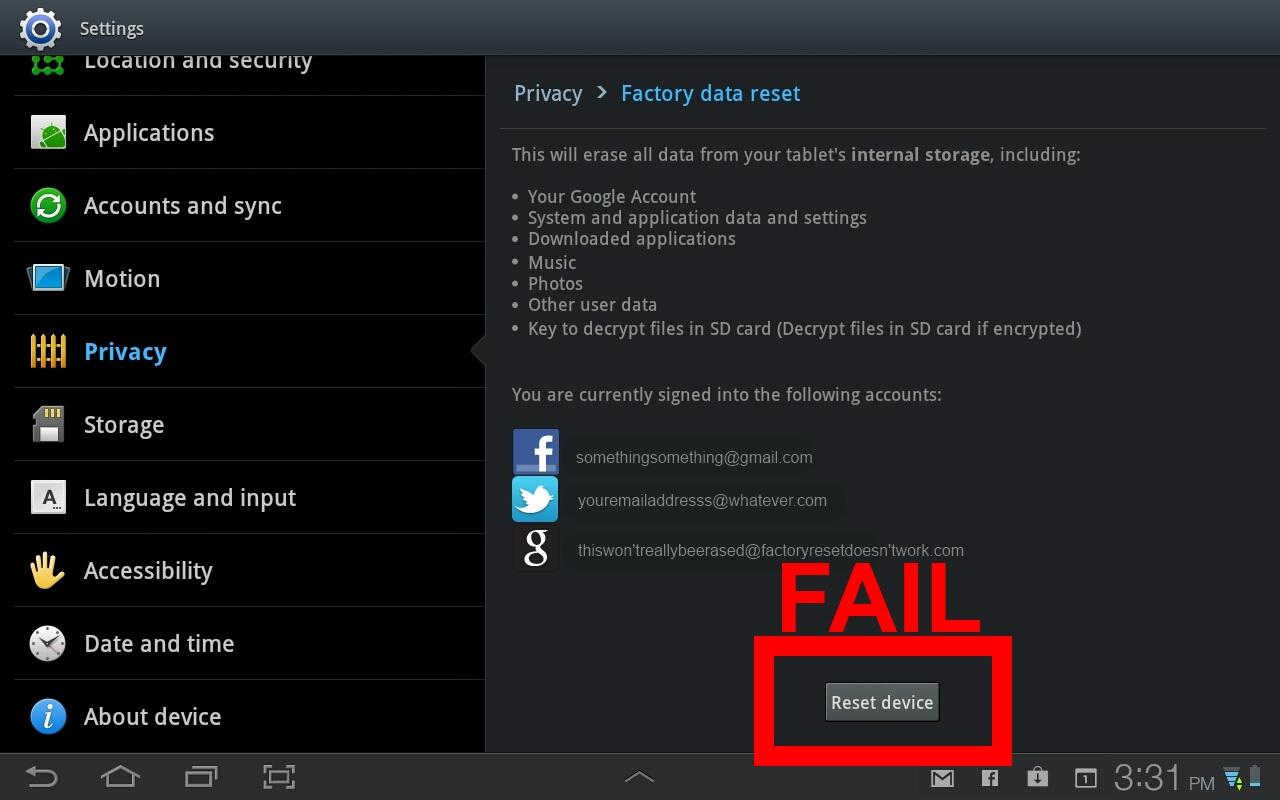 The fact about smart phones becoming a part of our daily lives is no longer in dispute. Manufacturers – both branded and local are falling over each other to make the best of smart phone technology available to the hungry consumer. Whether it is in screen size, camera quality or processing power, you now can pick and choose from a plethora of models and brands. What is more encouraging is the fall in prices. This coupled with mobile internet plans also becoming affordable have fueled the growth and proliferation of this device.

However, recent developments and discoveries about the Google Android platform not being too secure with regard to data are quite disconcerting. The fact is that these smart phones have become a substitute for our desktop or laptop at home. People are increasingly storing a lot of personal data on their smart phones for ease of access. Many have not even comprehended the danger of losing their smart phone and how the person getting hold of it would have free access to such personal data, video clips, and pictures and so on. They have not thought about the smart phone as a mini computer at all though they use it very much like it. They feel once they delete stuff from their smart phones, the stuff stays deleted.

The revelation by antivirus major Avast about major glitches in the Android system regarding phones that had undergone a factory reset is indeed shocking. Avast found this out by sourcing some used phones from eBay and actually managed to retrieve data that the earlier users of these phones thought they had deleted for good. This included emails, photos, and selfies and text messages. It only goes to prove how unsafe it is to have private photos including naked selfies loaded on the smart phone.

The disappointing aspect is the failure of the operating system to completely erase stuff upon the user choosing factory reset. Normally, a ‘factory reset’ would erase everything stored and users selling their phones believe they have deleted data just because it is no longer visible to them. They have not bargained for the fact that data can be retrieved due to this anomaly in the operating system. Till the time the new user starts storing his data, pictures and clips, which would overwrite existing data, the earlier stuff can still be retrieved and that can prove pretty embarrassing especially if there are naked selfies and other such private pictures stored by the earlier user. You only succeed in erasing the pointers to the data by factory reset but the information is still very much there.

Avast found to their chagrin more than 700 images of women in revealing clothing and more than 200 pictures of naked men flaunting their manhood. Avast maintains that anybody with some access to forensic tools can easily retrieve data of the previous user and that can be pretty dangerous.

Google though rubbished it saying that the phones tested had an earlier version of the Android which they have now improved significantly. They affirm current versions have an encryption tool that makes it impossible for anybody to retrieve old data after a factory reset operation. Avast is puzzled by Google’s explanation and say most of the phones ran current versions. Critics have referred to this revelation of Avast as a good publicity stunt in order for them to sell more of their mobile security apps.