John McAfee just released a smartphone he describes as “light years ahead” of similar handsets. It’s a “truly private” smartphone that promises to offer an unparalleled level of protection.

The smartphone comes with an $1100 price tag, making it more expensive than the iPhone 8. However, McAfee is confident the phone will win over fans because it will be the most secure smartphone ever manufactured.

McAfee is releasing the smartphone through MGT Capital Investments Inc. That company made headlines last year for naming McAfee as CEO. Today, the company specializes in cybersecurity and cryptocurrencies. 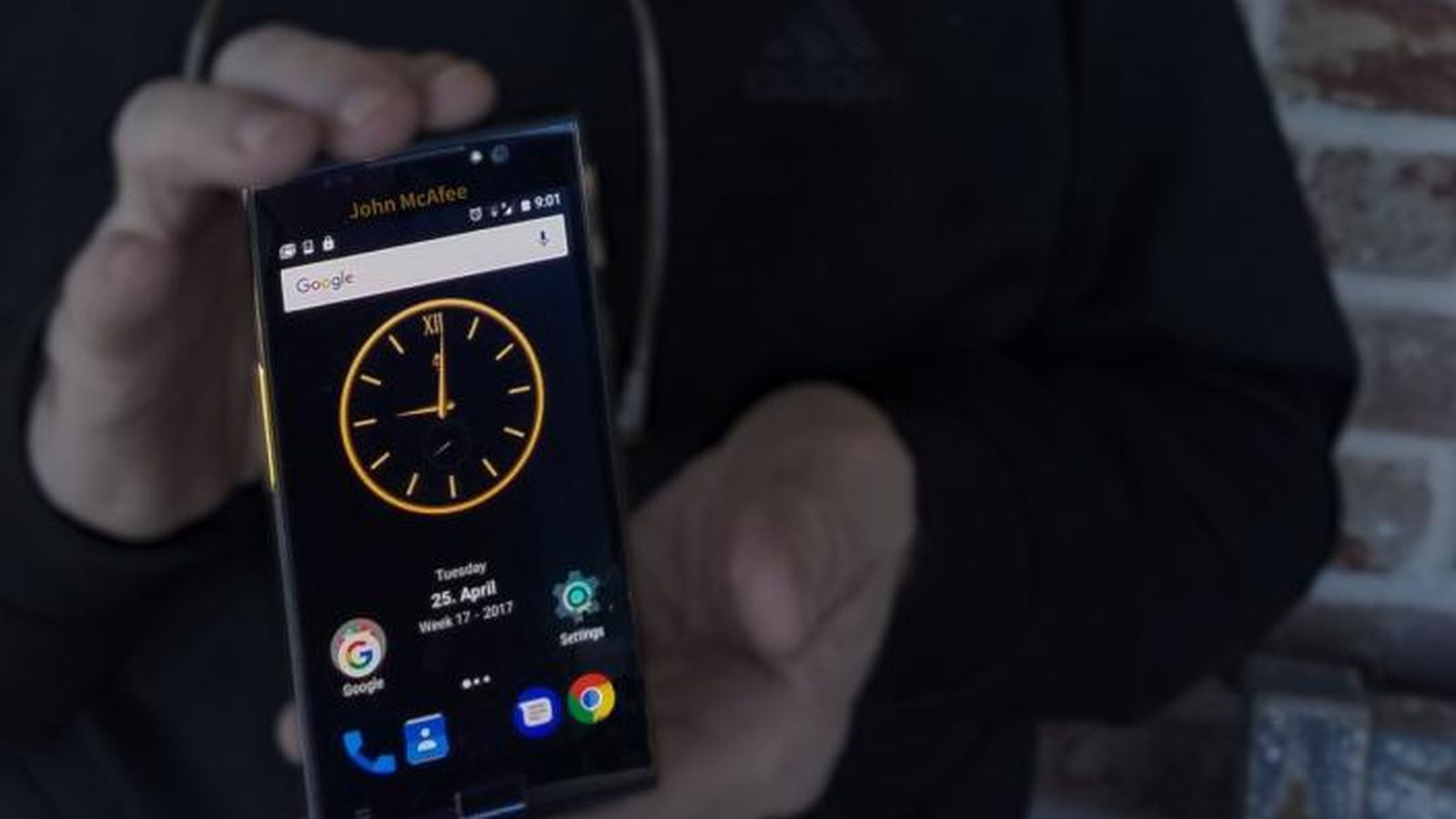 Last month, MGT Capital Investments signed a non-binding letter of intent with Nordic IT Sourcing Association, where it announced plans to develop the phone.

Why You Need a More Secure Phone

McAfee has been a big fan of computer security for decades. He is also a frequent critic of modern security tools – including the antivirus software that made him rich and famous.

In a blog post announcing the new phone, McAfee explained that “we have given the keys to the kingdom, blindly and willingly, to the world’s hackers”:

“Pleas from the cybersecurity community to smartphone manufacturers to fix this horrific problem by returning to the less ‘cool’ air gapped physical switches have fallen on deaf ears. In desperation, I decided to do it myself.”

Who Should Buy McAfee’s Phone?

The phone is primarily targeted towards enterprise users – think executives and political figures who can’t afford to have compromised smartphones.

However, McAfee maintains that it will appeal to everyday consumers who are concerned about spying from the government and corporations.

Two Versions of the Phone Will Be Available

Interestingly, McAfee will release two versions of the phone:

How Will the Phone Work?

How do you make a hack-proof smartphone? Is such a thing even possible? McAfee claims it is possible. In an interview with Newsweek, he described how “enormous investment in hardware costs have gone into this”. He also briefly detailed the actual technology, including:

When Will McAfee’s Phone Will Be Released?

John McAfee hasn’t released a name for his phone – which is why we’re calling it McAfee’s smartphone.

However, the phone is scheduled for release during early fall 2017. The second version of the phone – the version that will be virtually hack-proof – is scheduled to be released in 2018.

Most of today’s consumers value design and features over security – so it will be interesting to see if McAfee’s new smartphone will catch on. We’ll keep you up to date as the phone gets closer to launch.