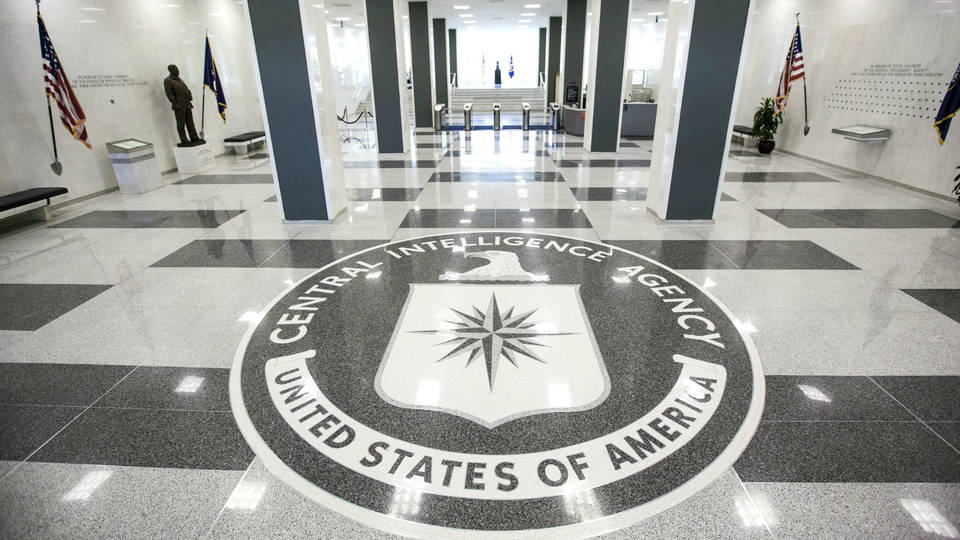 Have you ever looked down at your Android camera and thought, “Is that thing looking back at me?”. Thanks to new information from WikiLeaks, we know there’s a chance someone was looking back at you.

Earlier today, WikiLeaks dropped a massive collection of information onto the internet detailing how the US government is attacking devices US citizens use every day – including iPhones, Androids, smart TVs, routers, PCs, and more. An alarming number of popular devices were mentioned in the leak.

Obviously, people are freaking out.

The scariest part of the new report is the power of the CIA’s tools, best summed up here:

However, this latest report shows that the security risks go much deeper, and show just how much power the CIA has over our devices.

The report goes on to explain how the agency’s techniques allow someone to “penetrate, infest, and control both Android and iPhone software that has run presidential Twitter accounts” using zero day exploits that are unknown by the general security community.

Is your Smart TV Watching You?

Android is running on smart TVs as well as phones and tablets. The latest report specifically mentions smart TVs as a target of CIA attacks, meaning that even your Samsung Smart TV can be used to eavesdrop on conversations without anyone in the room knowing:

“The attack against Samsung smart TVs was developed in cooperation with the United Kingdom’s MI5/BTSS. After infestation, Weeping Angel places the target TV in a ‘Fake-Off’ mode, so that the owner falsely believes the TV is off when it is on. In ‘Fake-Off’ mode the TV operates as a bug, recording conversations in the room and sending them over the Internet to a covert CIA server.”

In other words, your TV could look like it’s completely off, but actually be silently recording everything in the room and sending it all to a CIA server.

It’s possible that the Android exploits work in a similar way.

Have you ever left your phone in locked mode with the screen off, only to see the battery life mysteriously disappear the next time you unlocked it? Maybe it was the CIA secretly tapping into your phone’s camera and microphone to monitor you.

The CIA Can Even Hack Cars and Cause “Nearly Undetectable Assassinations”

If you’re the type of person who doesn’t mind being recorded, then maybe you don’t care. But you should care about the fact that the WikiLeaks report also shows that the CIA is actively developing tools allowing it to remotely control the software in certain vehicles, which could allow the agency to stage “accidents”. These accidents would be “nearly undetectable assassinations”, explains the report.

I guess it’s time to look back at every shady vehicle accident over the past few years.

The latest WikiLeaks data dump is frightening for anyone who uses an Android device. Maybe it’s time to use black masking tape to cover up your camera and speakers.

You can view full details of the latest Wikileaks report – called Vault 7 – on their official website here.