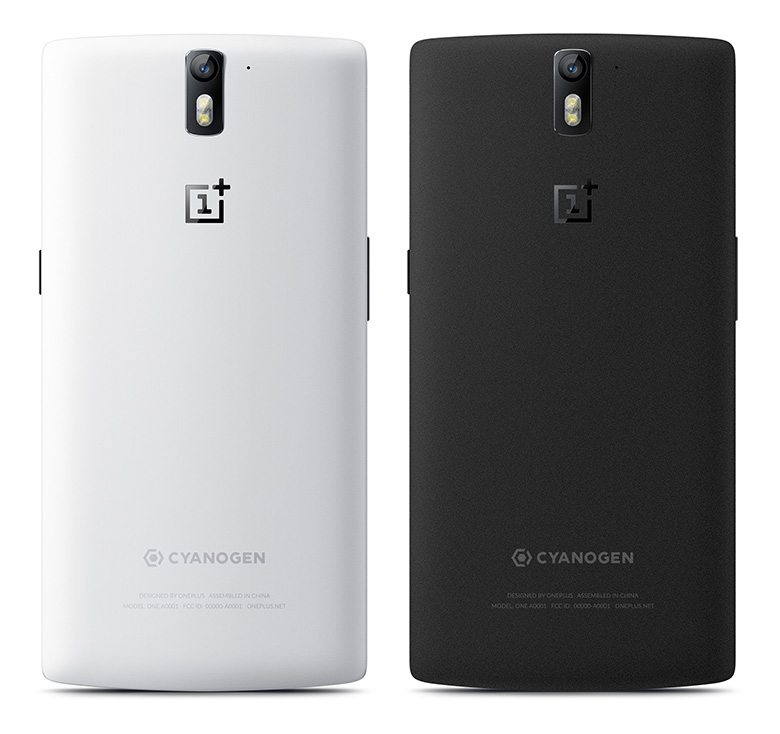 If you have recently read our coverage of the OnePlus One, then you know we’re excited about the upcoming device.

The OnePlus One battery features 3100mAh of output power – which should be enough to power the smartphone for an average day at work or class.

However, the OnePlus One does not have a removable battery. You can pop off the back of the case and add a different colored battery cover, but you can’t take out the battery. It’s hard-wired into the device. 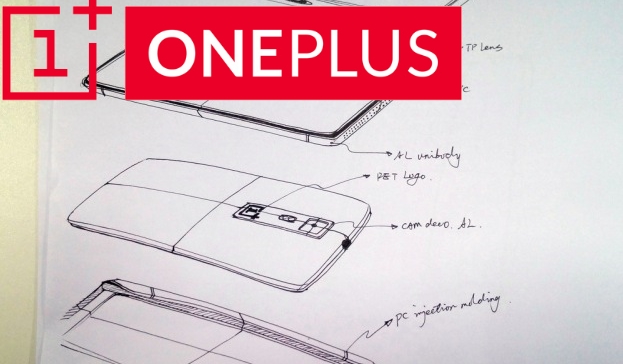 Fortunately, most Android users will never swap out their batteries. However, many Android users like to disconnect the battery to perform a full reset. If that’s something you like to do to give yourself peace of mind, then the OnePlus One may not be the smartphone for you.

If you find today’s Android phones too large for your little hands, then the OnePlus One won’t be the phone for you.

The One’s screen is 5.5 inches and the case isn’t particularly thin. All of these factors combine to make the OnePlus One a relatively large Android device. Those with large hands should be able to type with one hand, while those with smaller hands likely won’t be able to.

The OnePlus One comes in 16GB and 64GB varieties. On the 16GB model, your actual usable space is about 12GB. Fortunately, the 64GB model is only about $50 more, so those who need more storage space won’t have to bankrupt themselves.

However, there is no expandable storage space on the OnePlus One. You can’t insert a microSD card slot. 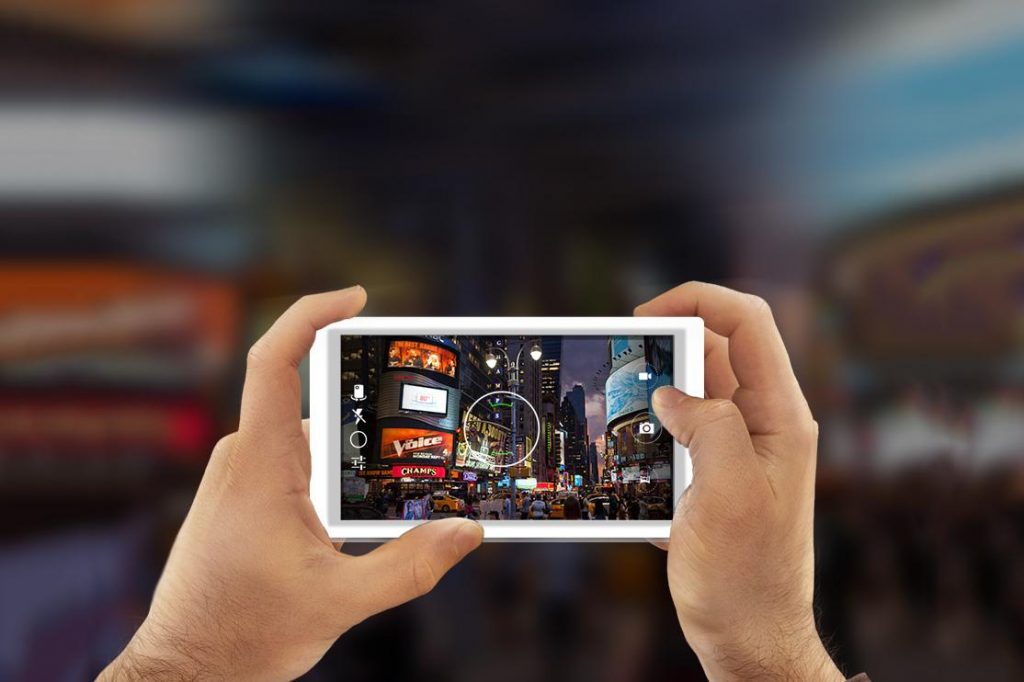 Of course, popular devices like the Nexus lineup have no expandable storage. They’ve sold well. This is an issue for some Android users, but most Android users don’t really care.

If you really need more storage than your 64GB model provides, then you can use cloud storage or a USB-to-microSD adapter.

When you buy a Galaxy S5, you’re buying a smartphone from a company that has existed for decades and makes billions of dollars per year.

OnePlus, on the other hand, is a company filled with unknowns. It was created by ex-Oppo employees and is actively financed by Oppo. Some people suggest that Oppo is basically controlling the company, but it’s unclear how the connection actually works.

All of this mystery has led to some questions about the OnePlus One. Will the company still exist two years from now? Will it exist six months from now? How can anyone afford to sell a smartphone this good at such a cheap price? How reliable will the One be? What kind of tech support and refund programs will users enjoy?

As of now, the OnePlus One has way stronger positive qualities than negative qualities and the reasons listed above are relatively insignificant. 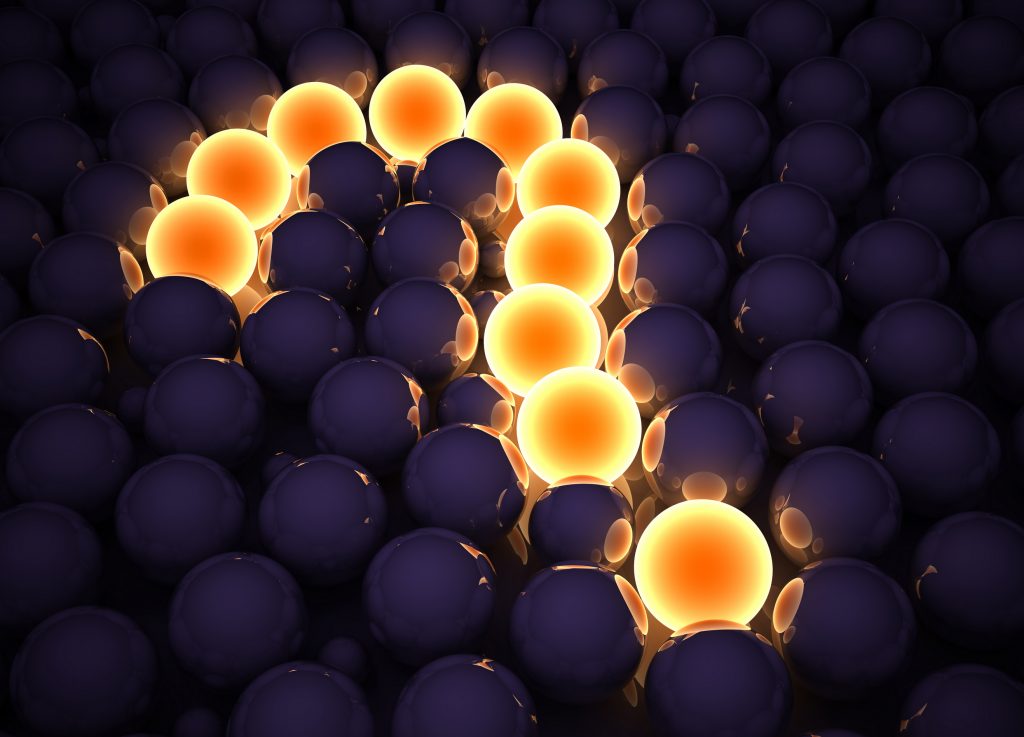