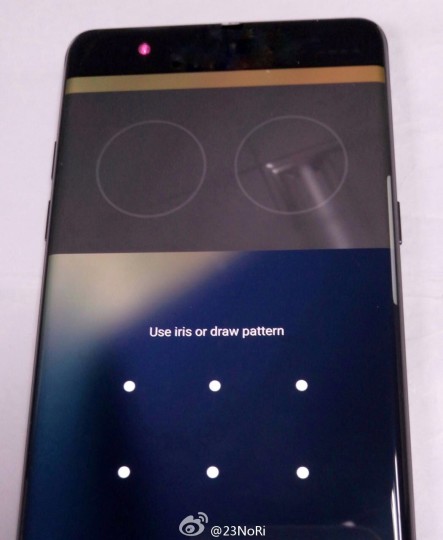 We’re getting close to the launch of the next Galaxy Note – the Note 7. The first and most important thing we know about the Note 7 is that it’s called the Note 7. Samsung is officially skipping the Note 6 in order to simplify its branding and bring the Note equal to the S lineup.

In any case, we know quite a few things about the Note 7 thanks to the ever-churning Android rumor mill. Here are the 5 things we know about Samsung’s sixth-generation phablet:

Samsung has confirmed that its new Galaxy Note 7 will be released on August 2, 2016

2) All Versions Will Have Curved Edges

Some are excited about this change, saying that Samsung has continuously found a way to innovative while Apple just continues releasing identically-designed phones with slightly better tech specs year after year.

Others, however, don’t like the curved screen and would prefer sticking with the standard straight edges we’ve seen on all normal Notes so far.

Oh, and if you look closely at the rendering video above, you’ll notice that the renders feature a USB-C port.

The Note 7 will have a Snapdragon 823 processor along with 6GB of RAM and up to 256GB of storage space.

The only thing we don’t know about the phone’s tech specs is what’s powering the device. However, the main rumor is that it will contain a 4,000mAh battery pack that supports QuickCharge 3.0 along with fast wireless charging.

It’s also not quite confirmed that the Note 7 will use the Snapdragon 823 processor. Nothing has been officially announced by Qualcomm or Samsung. In any case, we don’t know much about the 823 even if that is the processor they’ve decided to go with.

4) It Could Come with an Iris Scanner

One of the most intriguing parts about the Galaxy Note 7 rumors is the presence of an iris scanner. This could supplement – or even replace – the existing Samsung fingerprint sensor. With the iris scanner, you would be required to stare at the screen or front-facing camera to unlock your phone.

There are two reasons people believe iris scanning could be present on the Galaxy Note 7. The first reason is that Samsung reportedly ordered appropriate parts for iris scanning purposes. 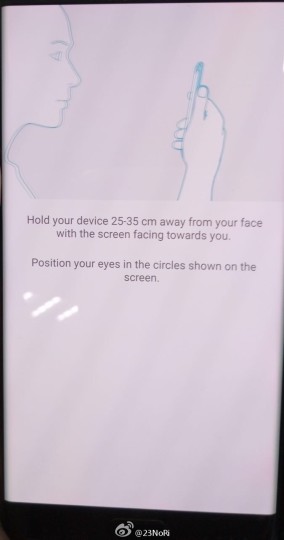 The second reason is that SamMobile has produced this screen that purportedly shows the iris scanning interface on the unlock screen.

If it’s true, it’s refreshing to see that the iris scanner also comes with a PIN or pattern unlock. What happens if I want to unlock my phone while wearing sunglasses?

Calling the Note 7 waterproof isn’t quite accurate. However, the phone will reportedly come with IP68 water and dust-resistance, which should keep it safe in up to 5 feet of water for a maximum of 30 minutes.

We’ll know more about the Note 7 in the very near future. The phone is launching in just a couple of weeks!