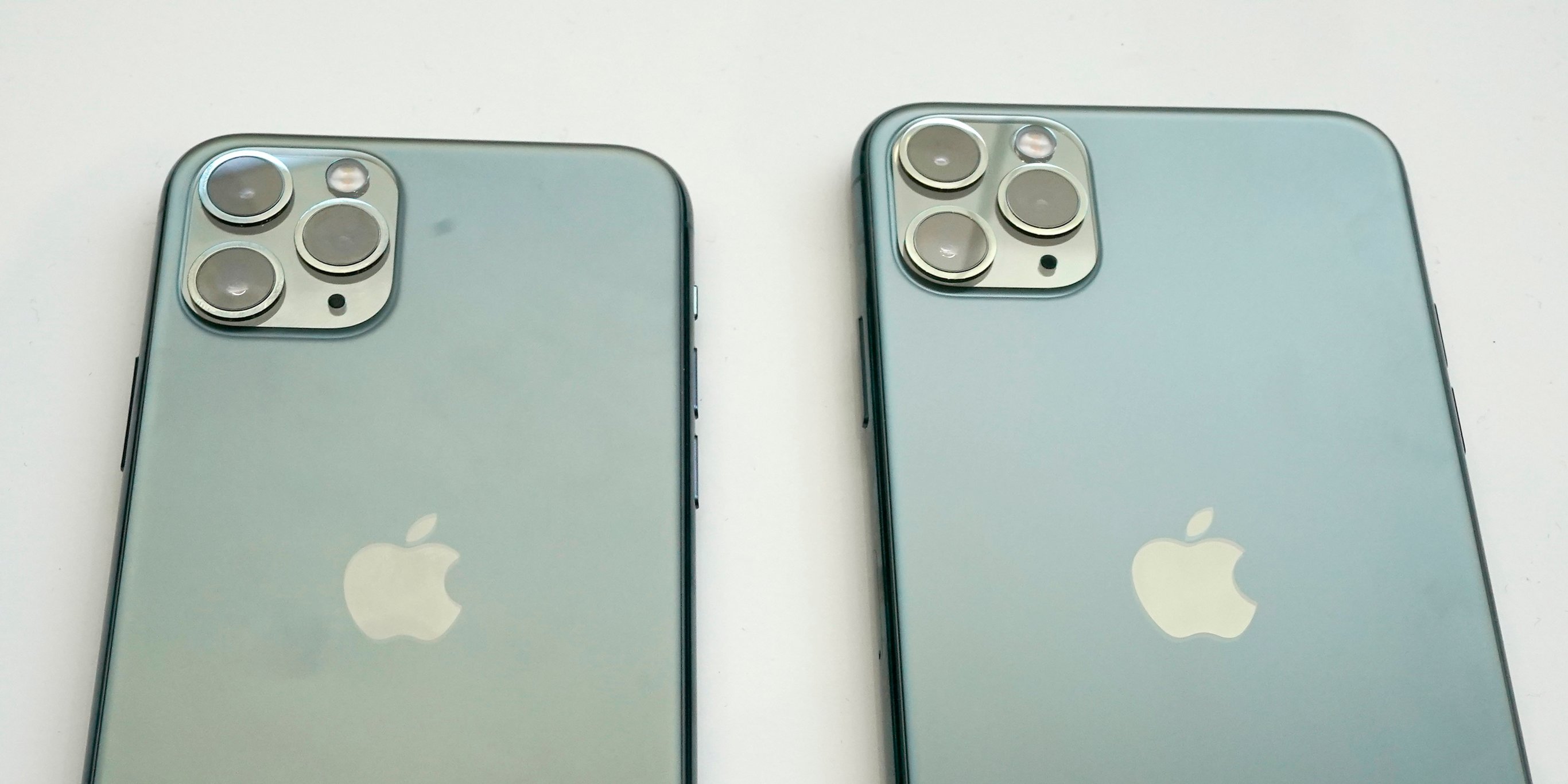 In time with the last day of IFA 2019, Apple announces its 13th generation iPhone family – the iPhone 11 and iPhone 11 Pro, along with other Apple techs. The company fired off announcements in rapid order during a presentation at its Cupertino headquarters. Here’s all the Apple news you need to know:

The iPhone 11 replaces the iPhone XR, which design relies on anodized aluminum in the frame and glass panels front and back. It comes in black, white, purple, yellow, green, and Product Red. Other features include:

The iPhone 11 will be available for preorder on September 13 and will reach stores on September 20. Pricing starts at $699.

A more powerful variant of the iPhone 11 as the name obviously suggests. The iPhone 11 Pro’s frame is made of surgical steel and the back glass is a single piece. It comes in midnight green, space gray, silver, and gold. Other features include:

Aside from the iPhone 11 and iPhone 11 Pro, the number one Android competitor also announced a number of techs you don’t want to miss:

That’s it for Apple today. These announcements are expected to compete with Android’s biggest names such as Samsung, Huawei, Google, and more.