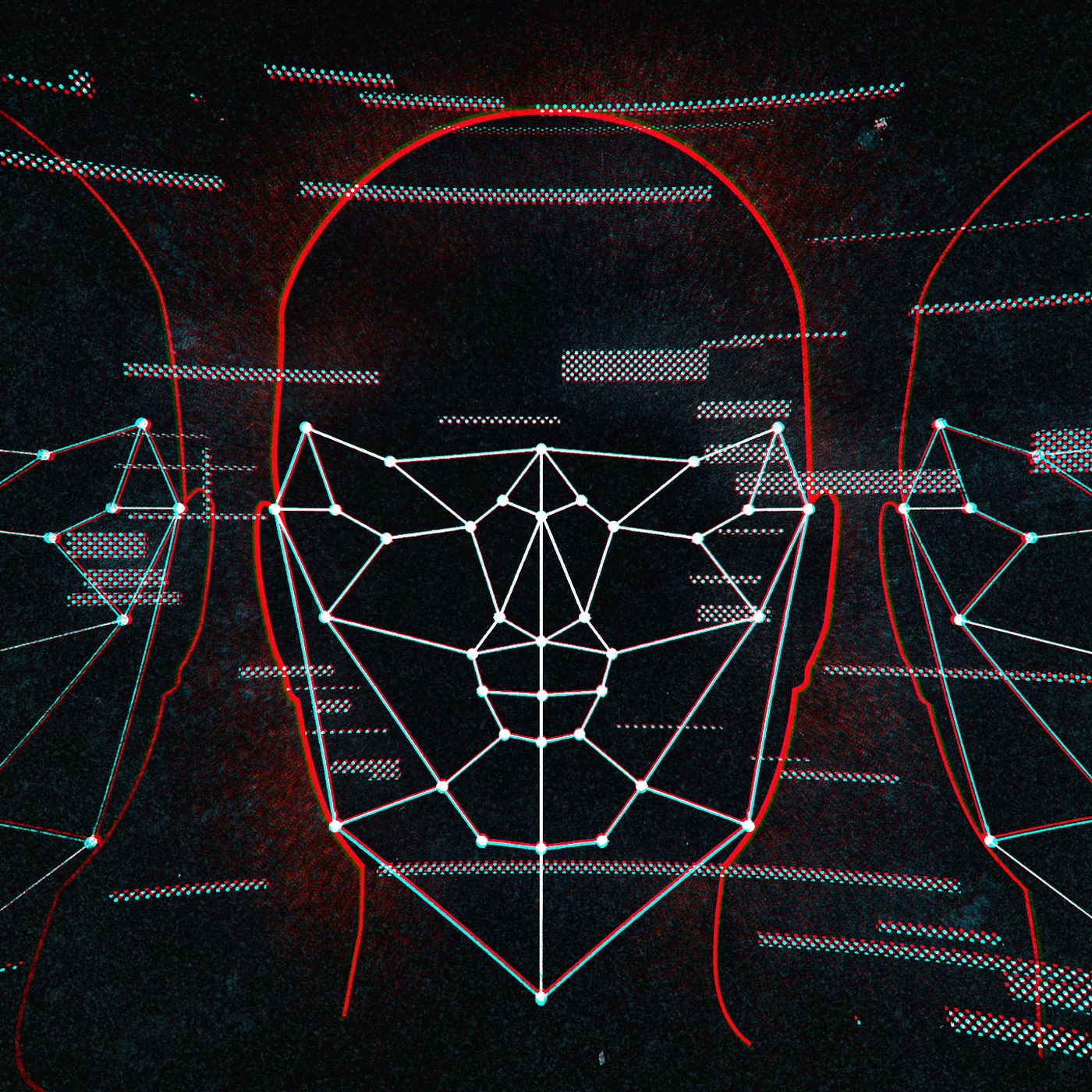 Earlier this year, Google publicly reported that they have conducted a so-called “field research” for its new face unlock feature for the anticipates Pixel 4 phone. The report stated that the company sends teams out to approach random people and offer them $5 gift cards in exchange for scanning their faces.

The tests were done to help Google collect data for the purpose of training algorithms and make the face unlock feature as accurate as possible. It was sad to be carried out by temporary employees (called Google TVCs, otherwise known as temps, vendors or contractors), and they were paid through a third-party company known as Randstad.

Just very recently, eyebrow-raising strategy used by some employees, as reported by New York Daily News via The Verge, was discovered. While the original article consists of many samples, the alarming side was apparently not reported.

An ex-staff revealed the company purposely target homeless people because they’re the least likely to say anything to the media. He added that homeless people have no idea what was going on.

“Some were told to gather the face data by characterizing the scan as a ‘selfie game’ similar to Snapchat, they said. One said workers were told to say things like, ‘Just play with the phone for a couple minutes and get a gift card,’ and, ‘We have a new app, try it and get $5.’”

“Another former TVC said team members in California were specifically told they could entice cash-strapped subjects by mentioning a state law that says gift cards less than $10 can be exchanged for cash.”

Moreover, the report included images of the scanning devices used during the research. It is clearly visible that the device is a phone based on its shape and structure. But Google went to further trouble in enclosing it with a security case to disguise the identity of the device, and features tamper-detection stickers and security screws.

The strategy used to test the accuracy of Pixel 4 face unlock ranged from misleading or flat out lying. The subjects obviously didn’t know what was going on at all. They don’t know they’re holding a Pixel 4 phone. They have no clue that their face was being scanned and collected by Google, more disturbingly to be used for research and development. They don’t even know that Google is the company behind this silly game their playing.

Additionally, aside from the instruction to target homeless people because the media won’t hear them out, the reports also claim that the contractor were told to collect data from, specifically, people with dark skin.

Although the latter has a good explanation why people with dark skin are needed for testing. In the past, facial recognition has come under scrutiny for not working well on people with dark skin tone. Google is simply looking to avoid the same trouble and that’s why they must single out people with color. Sadly, this doesn’t save the company from failing to inform the subject the true purpose of their study.

We hear no response from Google regarding this allegation just yet. Now people are asking: “OK Google, what are you really up to?”