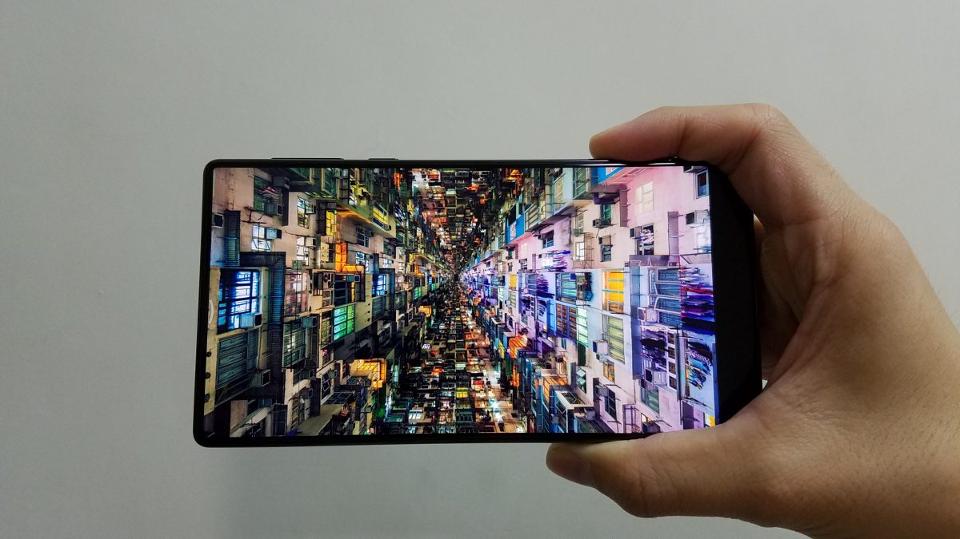 Galaxy S8 was trending across the internet today thanks to a new round of rumors. Find out everything we know – and everything we suspect – about the Samsung Galaxy S8 today in our rumor roundup.

To nobody’s surprise, the Galaxy S8 will come with a new and improved display. Early reports stated that the S8 would actually bump their resolution all the way up to 4K – at least, that’s what a report from the Korea Herald indicated.

However, now industry insiders have scaled back their predictions, stating that the Galaxy S8 will have a resolution of 1440×2560 (quadHD) across a Super AMOLED display – the same resolution as the Galaxy S7.

Still, the S8 display is expected to be an upgrade because Samsung is manufacturing the display using new material that will help it last longer and use less power.

At the same time, Samsung is reportedly switching from a Diamond PenTile subpixel arrangement to a standard RGB stripe one, which increases the subpixel count from 7,372,800 to 11,059,200. According to the folks at SamMobile, that upgrade will be particularly beneficial in virtual reality environments (SamMobile was also the first to report on the 1440×2560 resolution, quoting unnamed sources close to Samsung).

Samsung may still release a 4K device this year: apparently, they’re holding off on 4K for the Galaxy S8 because they’re going to add 4K to the Note 8, according to a report from Business Korea.

The Galaxy S8 will be the biggest Galaxy S smartphones ever made, with the S8 and S8 Edge clocking in at 5.7 inches and 6.2 inches (approximately half an inch larger than the S7 and S7 Edge).

To put that size in perspective, the Note 7 was 5.7 inches. And now, that’s the smallest Galaxy S8 size.

The initial sizing rumors were first reported by SamMobile, then later corroborated by other media outlets – like Korean language media outlet Naver.

We have Photos of the Galaxy S8

The reason the Galaxy S8 was trending this week was because photos were leaked onto the internet. You can see those photos below: 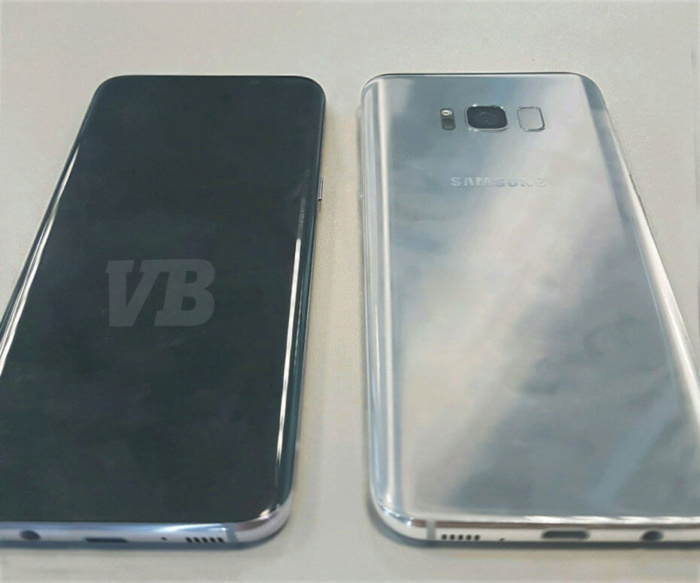 The photos were leaked by Venture Beat. The notable thing about these photos is that it shows USB-C ports. Some people believe the port looks like a micro-USB port on the right, although others have said this is an optical illusion.

Another important detail from these photos is the sheer size of the Galaxy S8. If you’re having trouble getting a frame of reference, just look at the camera on the back. Wow.

The Galaxy S8 Will Have No Bezel

One of the most exciting rumors about the Galaxy S8 is that Samsung is switching to a completely bezel-free design – similar to the Xiaomi Mi Mix concept phone that appeared on the internet earlier this year.

Some reports – like this one from The Guardian – have called this an “infinity display” and claim it will cover the majority of the device, with “very little body” on the top or bottom of the screen. Some rumors even claim that there wasn’t enough bezel to place a Samsung logo on the device – which could make the phone look even cooler.

To build off the bezel-less rumors above, Twitter user @dfordesign backed up the reports by posting a picture of a front panel that’s nearly entire screen. 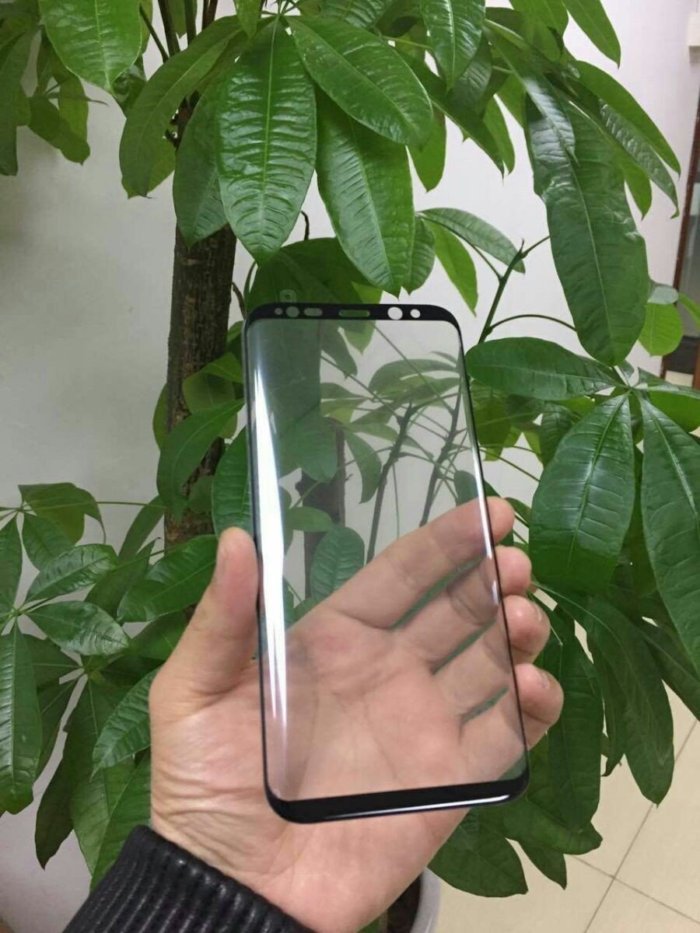 Every tech company has a digital assistant these days – from Cortana to Siri to Google Now. Samsung is apparently reluctant to miss out on the action. Last year, they purchased Viv Labs exclusively for that purpose

One reason why Samsung was motivated to create its own digital assistant is because the Google Assistant platform is not available to outside developers.

The only major rumor about Samsung’s digital assistant comes from SamMobile, which states that the assistant will be called Bixby and will work with every native Samsung app. It will also be much more powerful than S Voice and will work system-wide.

The Guardian didn’t confirm the Bixby name, but they do claim Samsung’s assistant would be able “to perform tasks such as object recognition, using the smartphone’s camera similar to Google Goggles.”

Samsung isn’t going down without a fight: apparently, Samsung is preparing to release a 30MP rear-facing camera, while other reports claim Samsung is going with a dual lens camera, featuring 13MP and 12MP lenses.

The camera will also likely have a better autofocus for selfies, as Samsung was caught trademarking the name Samsung AF in Europe.

The Samsung Galaxy S8 will likely be the first phone to use the 10nm Snapdragon 835 processor, as Forbes reported that Samsung had bought out Qualcomm’s entire supply, and that the official launch date of the Snapdragon 835 would coincide with the launch date for the Galaxy S8.

This rumor is out of left field: Samsung is reportedly working on a new technology called the Samsung Desktop Experience, a feature that will allow you to connect your S8 to a monitor, extending your workplace beyond your phone’s display.

Even cooler, your S8 would work with external keyboards, mice, and monitors. It’s expected that you would connect your monitor to your phone via the USB-C port.

Goldman Sachs reports that rising commodity prices have increased manufacturing costs for Samsung by as much as 15 to 20% more than last year’s S7.

For that reason, some expect the Galaxy S8 to start as high as $800 for the base model.

Samsung typically reveals its newest Galaxy S at the Mobile World Congress. A few months ago, Samsung announced the S8 would not be announced at MWC 2017.

The Wall Street Journal reports that the S8 will arrive in April 2017.

Many believe the delay is linked to the Note 7 debacle, and that Samsung had to make major changes to its S8 in order to avoid a similar problem.