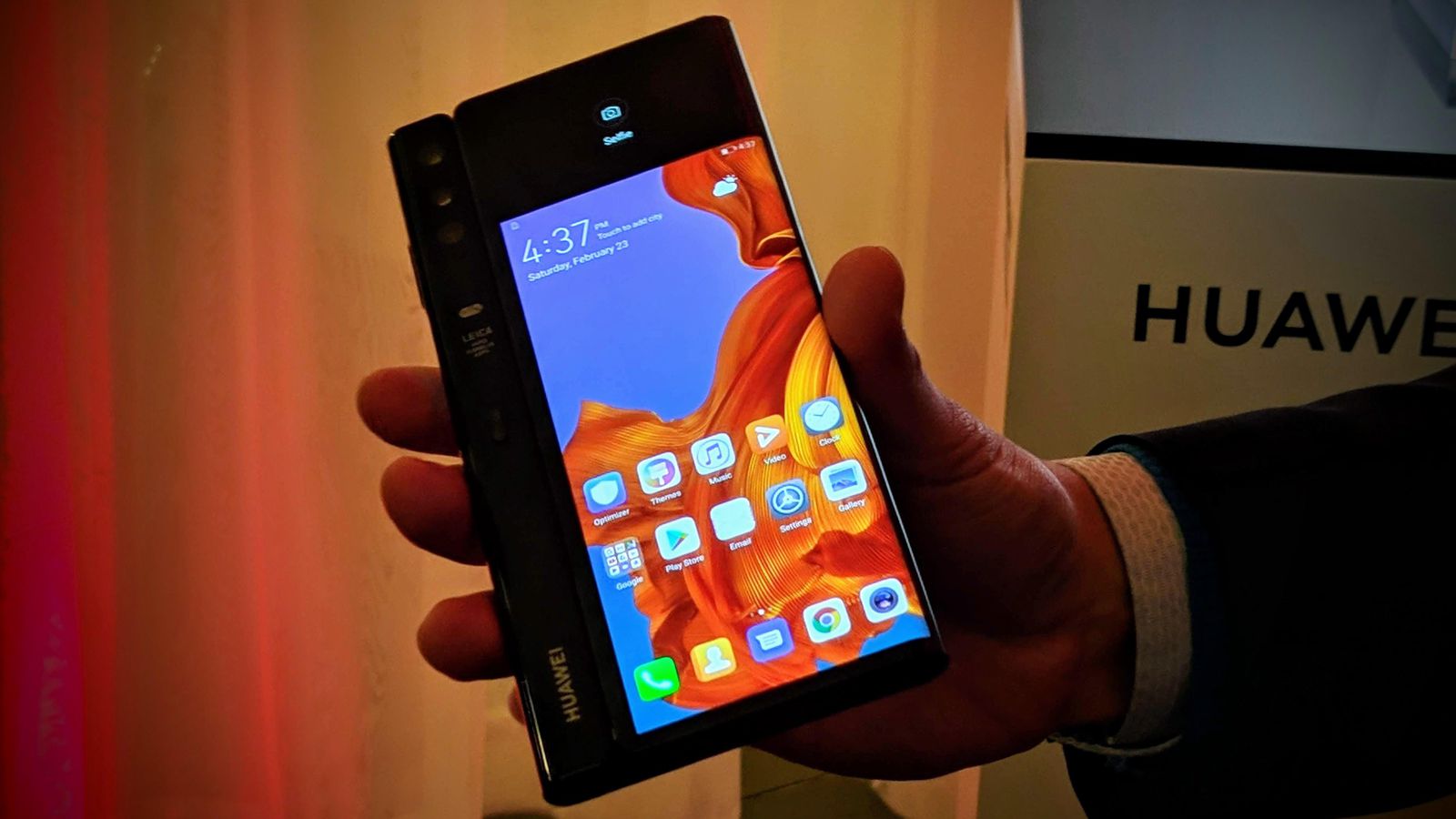 The Galaxy Fold, Samsung’s promised foldable phone, is arriving by Q2 2019 and it’s got everyone excited. It’s expected that competitors will do their best to shaken Samsung’s advantage, but just days before the official Galaxy Fold press release, Huawei already has an answer. Introducing the Huawei Mate X – the brand’s very own foldable phone.

Huawei started off struggling in the Android market. The first phones can never be considered as a breakthrough, but it helped them evolve. Now, the company stands as one of the market giants and has become a tech innovator ready to play with the big boys.

Needless to say, the Mate 10 become the Android of the year in 2017, and the Mate 20 came second of the best phones in 2018, with Samsung at number one. This year, at MWC 2019, the humble brand starting from scratch surprised as once again with their own version of a foldable phone.

While the Galaxy Fold shows us two screens mimicking a butterfly, the Huawei Mate X looks more polished in design and engineering. The new phone, when folded in half, gives you the display of front and back. If you need more screen space, you simply unfold the device and voila! You got a tablet. Compared to the Samsung Galaxy Fold, the Huawei Mate X offers a bigger 6.6-inch folded display, and a slightly bigger 8-inch display when unfolded as a tablet. It is also thinner and hold flat when folded.

We know that both competing phones have their pros and cons. We also know that looks can be deceiving. A hands-on demo will happen in due time. Only when the Galaxy Fold is finally out in the market that we decide which is really an outstanding phone. At the end of the day, no matter how good the phone looks, the day-to-day performance will be the real decider.

For now, we focus on how Huawei fired the shots back on Samsung. Now, the foldable technology is no longer exclusive for Samsung and their market reputation is now being questioned. And the competition is only getting started. We are still waiting for LG to make the aggressive move soon. They’ve been boasting about it since the end quarter of 2018 and consumers are excited what the company came up. We also expect more brands to make a move this year, which, if right, might change the entire smartphone market.

Foldable phones are considered first-generation phones, and they are going to be limited to reach since not everyone can afford them. So far, this new design only gives us a two-in-one device, but it can’t really be considered a game-changer unless someone cracks the code and feature something that can really make foldable phones distinctive from the usual.

The Samsung Galaxy Fold is announced to cost US$1,980 or more, as the official press release stated. The Huawei Mate X, on the other hand, is extraordinarily expensive arriving at $2,600. Obviously, not everyone can afford it. The rule of supply and demand will be at play. Although, the price might start to decrease once more foldable phones arrive in the market.