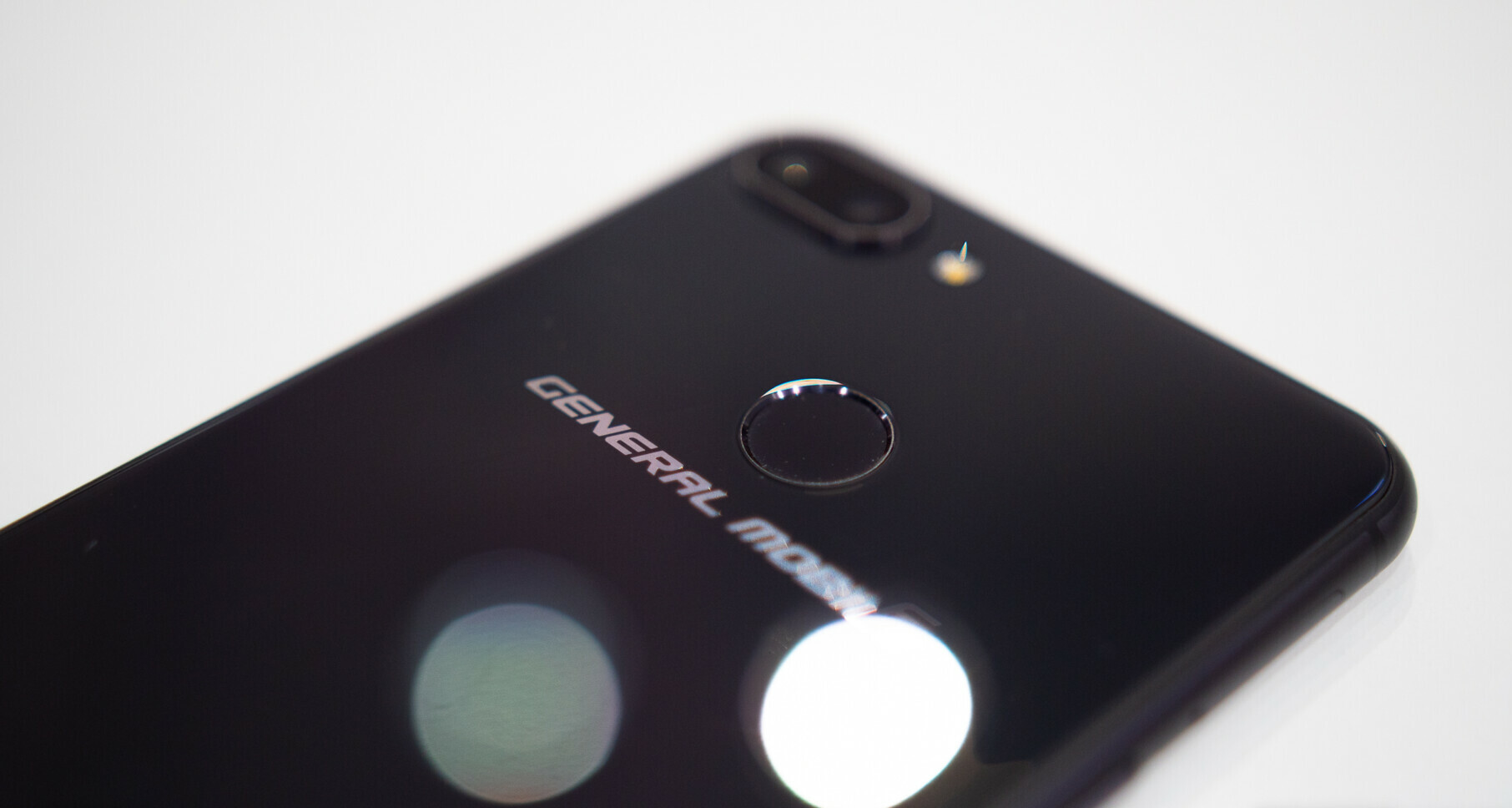 There are plenty of Android phones that were launched at Mobile World Congress (MWC) 2019. Some of them are extraordinary, but most of them are cheap and incredibly bad. By bad, I mean plastic build, outdated software, and below standard components which is not very advisable for consumers to use. Surprisingly, they still sell and that’s why brands keep making them.

Apparently, not all cheap phones are not that bad. One that stands from the crowd is the new General Mobile 9 Plus manufacture by a Turkey-based company.

Most of the phones, premium or cheap, are made in China, or at least most of their components. The General Mobile, however, is one of the few phones that aren’t made in China. The company claims that its largest phone manufacturing facility only operates in Europe, Africa, and the Middle East with a production capacity of 2.5 million units per year. Although the location of the facility doesn’t totally impact the quality of the products, General Mobile phones stand out from the cheap phones market and it’s pretty solid, from the Android One software to the metal-and-glass structure.

The General Mobile 9 may not be your powerhouse phone, but it got the right component to be considered as a mid-range phone. It is also one of the early users of Android One. Its marketing leans heavily on stock Android features such as Digital Wellbeing, ARCore, and Adaptive Brightness.

The phone also has its own virtual assistant called the General Mobile Assistant. It’s still unclear why the company had to develop its own assistant. Basically, it functions the same way as Google Assistant and there’s nothing unique about it. There may be some storage-saving consideration though.

The General Mobile 9 will be available in 34 countries where the manufacturer has a strong presence. We weren’t able to track the exact price yet, but surely it’s affordable, as the manufacturer suggests.