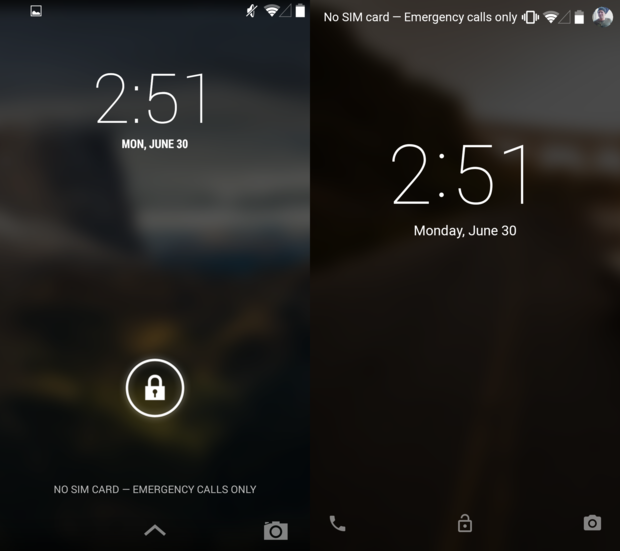 It is not for nothing that the Google bosses are beaming with pride and twirling their mustaches when questioned about the potential of the all new Android L. The biggest update from them has raised hopes and there has been a lot of hype surrounding it till its release. Now that it is out in the market through Nexus 6, people are anxiously waiting for reviews and also eagerly anticipating quicker upgrades to the Android L.

Much has been written about the material Design of the Android L and the wonderful visual interface, laced with 3D animation. But that is not all. The Android L brings in exciting additions hitherto unseen in any of the Google Android OS versions, one of which is the Smart Lock.

Indeed, the optional lock screen feature of the phone being able to recognize the face of the user and thus allow the user to read notifications is a brilliant innovation. The phone automatically unlocks and you as the user can read your notifications right away. Whether they relate to text messages, missed calls or any social media updates, you can see them all and respond.

Android Phones Have Had This Feature

To be fair to Google, the Android phones introduced into the market since 2012 have had this feature of being able to automatically unlock based on face recognition. However, that still entailed an extra step of putting in the password and only then the unlocking would take place. It was therefore a self defeating idea and not many users made use of it, preferring to unlock their screens manually.

The current face recognition feature on Android L does the unlocking by itself even as you are reading the notifications saving you that extra step and making things easier. What is more, the Smart Lock enables you as the user to also make use of the smart wearables along with Bluetooth and other NFC enabled gadgets to unlock your smart phone if need be. There are now additional options you have at your disposal to unlock your screen.

For instance, you only require your smart phone to be within range to be able to unlock it through the smart watch you are wearing. Should somebody walk off with your phone, rest assured he or she would not be able to use it or unlock it without your smart watch. The additional security is great considering so many people are losing their smart phones across the world.

The Android L will also feature data encryption making it tough for any hacker to get into your smart phone system and compromise its security. Malicious software can therefore not be planted on your smart phone as easily as before.