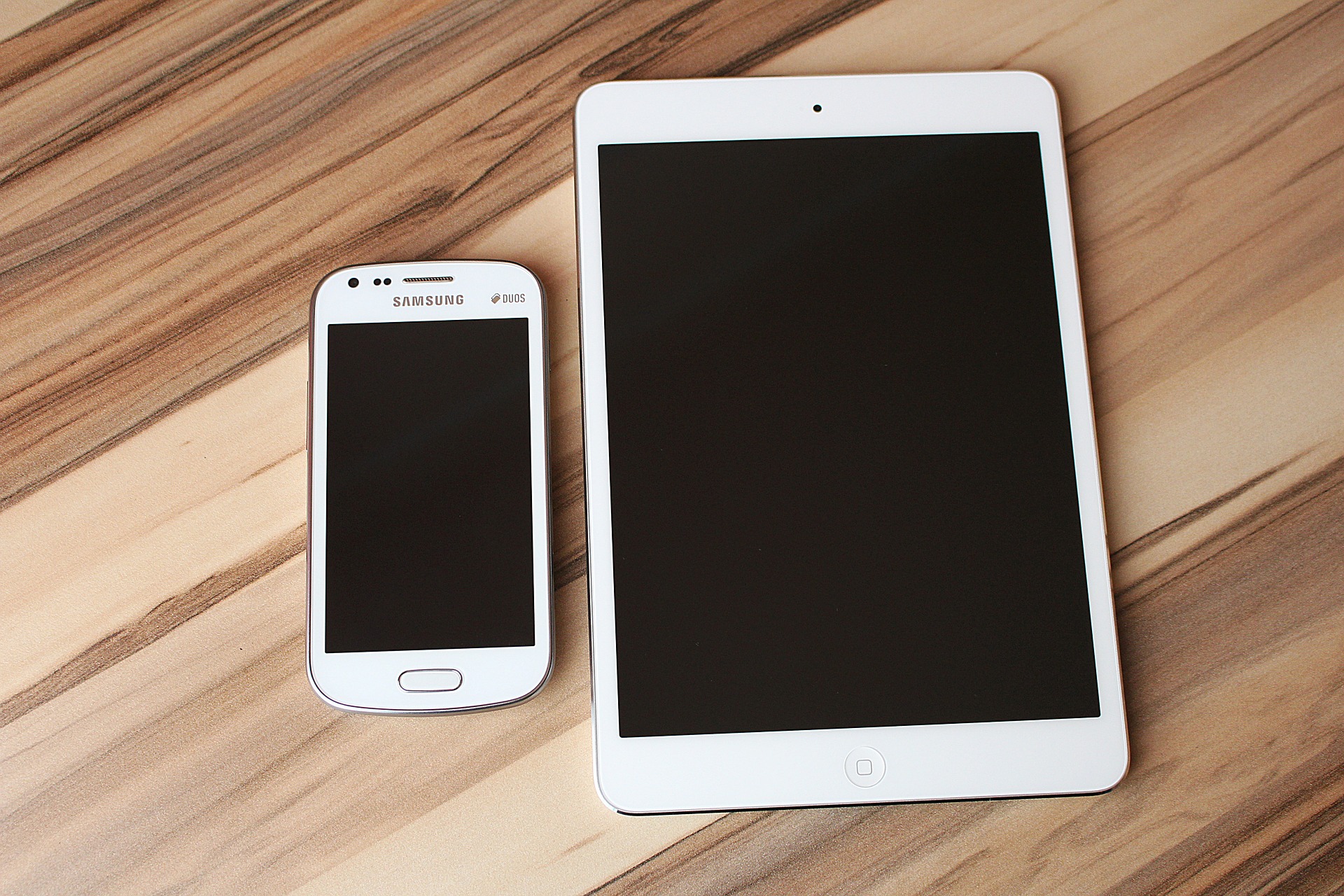 The Internationale Funkausstellung Berlin (IFA) 2019 has commenced – one of the biggest consumer trade show in the word, and every leading brand’s opportunity to announce their latest tech as we enter the holiday season. The event starts today, September 6, and will end on September 11.

Here’s every smartphone and tabs announced at IFA 2019 so far.

Alcatel 1V and Alcatel 5X – A decent looking entry device for those wanting something basic priced around $87.

Alcatel 3X – More expensive variant of Alcatel 1V and Alcatel 5X that offers a Helio P23, 4 to 6GB of RAM, and a triple rear camera setup, and around $164 price.

Moto One Zoom – a mid-range phone with high-end specs price at $449.99 only. The Zoom features a Snapdragon 675, 4GB of RAM, 128GB of storage, an impressive camera package, and an attractive design.

Motorola Moto E6 Plus – A bigger version of the E6 with core specs include a 6.1-inch HD+ display, a 3000mAh battery, and a MediaTek Helio P22 with 2 or 4GB of RAM. Running on stock Android and will cost around 139 euros.

Light Phone 2 – A phone designed for those who want as minimalistic of a mobile experience as possible.

Lenovo Yoga Smart Tab and Lenovo Smart Tab M8 – The former is more feature-packed at costs $249.99, while the latter is a bit cheaper at $119.99. Both tablets double as smart displays and support Google Assistant’s new Ambient Mode.

That’s it for the smartphones and tabs announced at IFA 2019. There is more tech announced in the event such as smartwatches, new Google Assistant feature, speakers, laptops, etc. However, this line-up alone is good enough to fill a tech-nerd’s stomach or rob its bank.