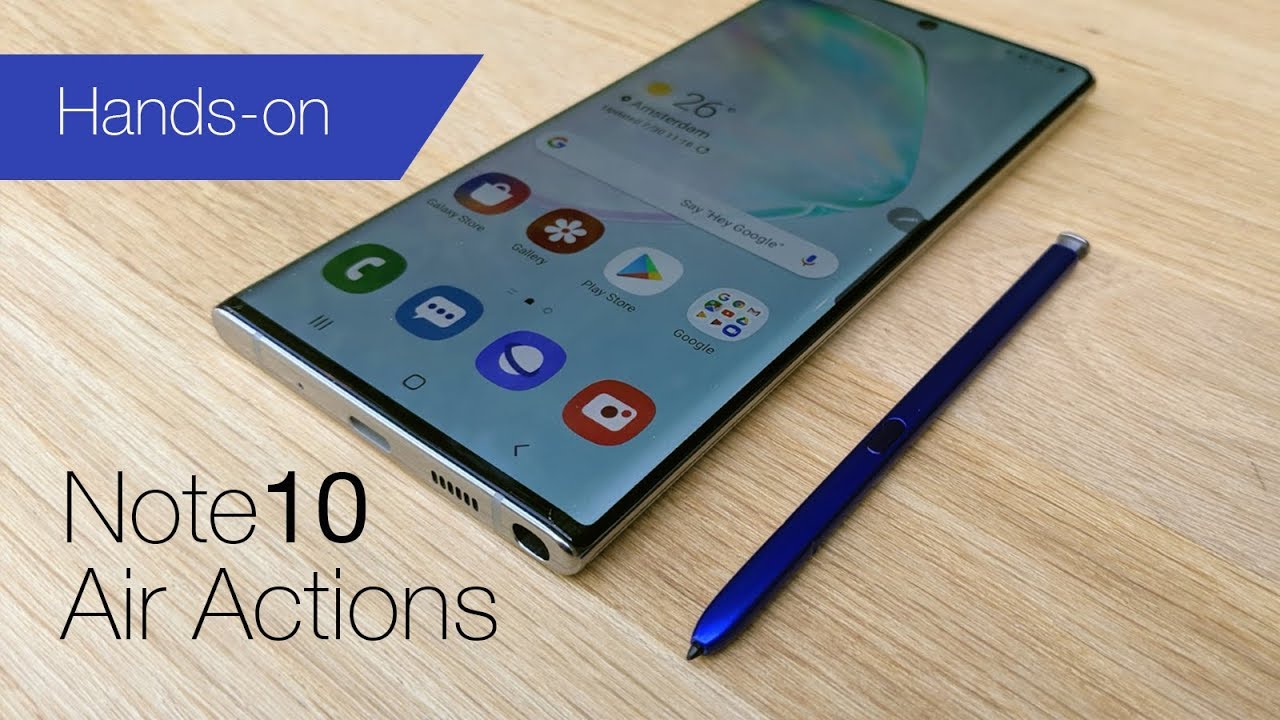 One of the new features of Samsung Galaxy Note’s new S-Pen is Air Actions. This feature allows you to use the S-Pen as a magic wand for apps, controlling what they do with a swipe. This feature is usually confused to the previous feature know as the “air command”. Air Actions is a totally different thing and below will let you know why.

Air Actions is active by default, but you can enable and disable it in the Settings menu. Simply navigate to Settings>Advanced Features>S-Pen>Air Actions.

The feature auto-activates in the appropriate apps. The S-Pen bubble icon along the right edge is gray and transparent when Air Actions isn’t available, and it changes to purple when the functionality is available.

From the settings menu mentioned above, you can customize the gesture controls.

How to use Air Actions

Air Actions is easy to use:

The steps should be done smoothly, otherwise the gesture may not work. It takes a few tries to get the hang of it. To see the control schemes of any given app, simply tap the floating Air Actions icon on the side or go to the long process of checking it out on the Settings menu.

App support is limited to a handful of Samsung apps along with a few others. However, it should work with virtually any music, video, or podcast app. There isn’t a full list of compatible apps available anywhere. Samsung didn’t even provide one.

The feature was proven to work on popular apps though such as:

There is one major problem

Usually, the main reason why new features are added to devices is to make our lives better. Sadly, the Air Actions seem to be far from that and still need refinement. Reason? The phone cannot identify multiple actions in a single go. Therefore, if you want to do something that requires manual repetition, you might’ve to do the same with Air Actions.

For example, media apps use up and down swipe Air Actions to increase and decrease the volume. If you’re almost full volume and need to mute the device, you must perform the volume down gesture several times to achieve the goal. Being able to only move one increment per gesture makes repetitive tasks tedious.

Of course, that’s the only user complaint for now. We’re looking forward that this problem gets fixed in the future, probably not until Samsung Galaxy Note 11.