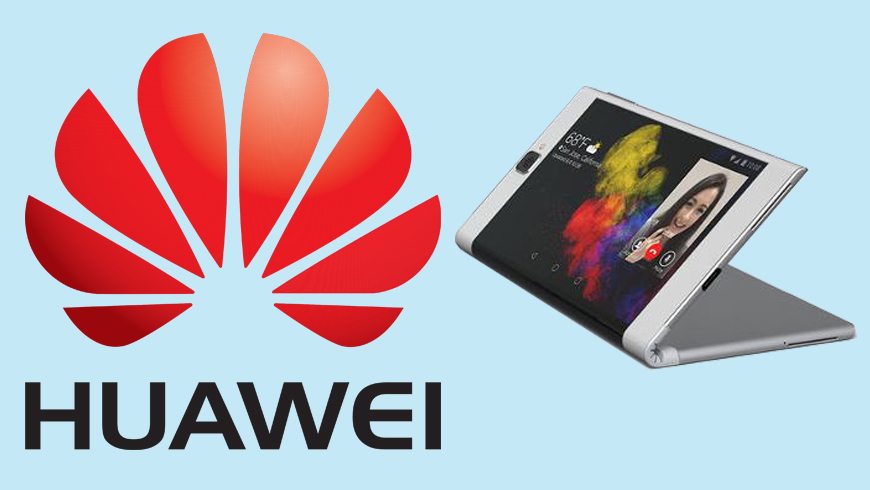 First, Samsung. Then, follows LG. And now, Huawei. Who’s next? This hype for foldable phone goes on and it won’t stop until one company releases first.

Samsung announced that they will be releasing their foldable phone, allegedly to be called Samsung Galaxy F, around January next year. So, that means the Galaxy S10 will probably launch during the Mobile World Congress (MWC) 2019.

LG countered with a better announcement that they will be releasing it earlier than Samsung. Meanwhile, Huawei only announced that they will release the phone before the MWC 2019.

Huawei is ready with a finished product

According to reports, the brand has already completed its development of a 5G-powered foldable phone. It was even reported that Huawei boasts the phone to the high-ranking officials at carriers in Korea in a private meeting. One official who was present during the presentation leaked that the phone was legit and a finished product, not just a prototype.

We already know that Huawei is attempting to manufacture a foldable phone and go on with the trend. Huawei CEO Richard Yu previously mentioned that they are working on one, but we did not expect they were that close to having a finished product.

The only information we can gather about the Huawei foldable phone, as of the moment, is that it has a foldable 8-inch display most certainly provided by the Chinese manufacturer BOE and 5G capable. And, obviously, it should come with the Android foldable interface. This interface was announced by Google recently that should let the apps adapt to the screen once folded, or depending on how the device is being held.

Huawei is also probably planning to release the phone ahead of Samsung. However, we don’t know if this is still the case. Samsung, LG, and Huawei already have a finished product of their respective foldable phone. All that’s left is to manufacture more and distribute. We still believe that these companies will unveil their respective foldable phones during the MWC 2019 in February.

It’s a smart move for Huawei to have their foldable phone 5G capable since South Korea is one of the first countries in the world to experience the network. Carriers in Korea are working hand-on-hand to roll out the 5G network before the 1st Quarter of 2019 ends.

Meanwhile, Samsung has not announced if their foldable phone is also 5G-compatible. The last announcement says it isn’t. It would smart for Samsung to add 5G-compatibility since the world will be switching to the said network sooner than they think.

On the other hand, LG has been very secretive with their own foldable phone. They have not leaked any information, specs, or teaser about this unit. We only know they have one, and they’ll compete with whatever Samsung has the way they always have.

For now, these are the only brands that announced a foldable phone. We’re not sure if other brands will ride the carousel, but we’re suspecting Sony Xperia will very much likely. They have the technology and they’ve been manufacturing bendable screens for a long time. So, why not?