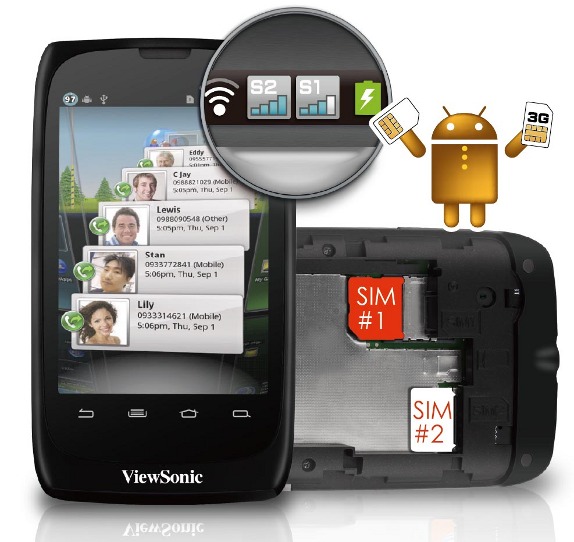 Dual SIM phones are changing the way people travel. If you’re one of those people who constantly travels between countries and uses a different phone in each one, then a dual SIM Android might be the savior you’re looking for.

How do dual SIM Androids work?

Dual SIM phones aren’t anything new. As you’ve already guessed from the name, dual SIM phones hold two SIM cards. Users can switch between the SIM cards whenever they like simply by pressing a button. It’s like you own two different phones, and each SIM card can come with its own minutes, plan, and telephone number.

The advantages are obvious: you don’t have to carry two phones around with you. Nor do you have to worry about exorbitant roaming fees when traveling in a foreign country. 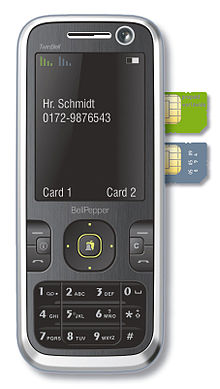 You can also take advantage of different pricing plans around your own country. So if you’re calling long distance across the country, you might want to use one SIM card that has lots of long distance minutes. But if you’re just ordering pizza from a restaurant down the street, you would want to use the plan that has unlimited local calling.

The important thing to note is that on most phones, both SIMs can be active at the same time. That means you can take calls from either of your telephone numbers and respond over that plan.

Do you want to know why you (probably) haven’t heard of dual SIM cards until today? Well, the main problem is that very few major Android manufacturers make them. And although dual SIMs are starting to catch on in Asia, they’re not quite as popular in North America and other parts of the world.

Why wouldn’t Android manufacturers make dual SIMs? It’s not because people wouldn’t buy them. It’s because they have close ties to carriers, and carriers would prefer to have their customers use only one plan – their own – and not jump between competitors at will.

Leave it to China to make everything bigger. China has already developed some triple SIM phones for people who need to have three different plans on a single phone. If you’re a global traveler, this might be a good option for you. 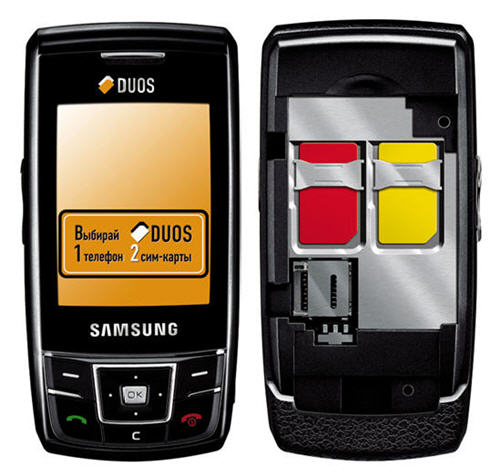 Disadvantages of a dual SIM phone

Dual SIM phones are becoming more commonplace in Asia, and that means manufacturers are starting to create higher-end phones with touch screens and all the other modern features we expect. But dual SIM phones still have a few drawbacks:

-Finding a good dual SIM phone from a reliable manufacturer can be difficult, as only Samsung and Nokia have created dual SIMs thus far (and they’re not even that good). You might have to buy from a knockoff manufacturer or a lower-quality dealer.

-Two SIMs use more battery life. With two network connections active at all times, expect to see significantly lower battery life on your dual SIM phone. To combat this problem, some manufacturers have started to include dual battery packs.

-Dual SIM phones aren’t really available in western countries. Although popular in Asia and India, dual and triple SIM phones haven’t quite caught on in other parts of the world. When they do, expect to see major brands like LG, Samsung, Nokia, and even Apple start to release dual SIM phones.

Should you buy a dual SIM phone?

I don’t know about you, but I hate it when I travel to the US and have to leave my phone off for the whole time (or else I get charged $5/MB and even more for calling and texting). A dual SIM phone would save me a lot of headaches and make my next phone bill look a lot smaller.

Unfortunately for me, buying a dual SIM phone would require me to ship something from India or China. In many cases, these phones support only 2G or 3G technology. So for now, dual SIM phones aren’t really an option for western Android users – unless you plan on traveling to Asia a lot in the near future.

If you are absolutely set on buying a dual SIM phone, check out this list of the best dual SIM smartphones available in India and China. In many cases, you can order them online.

What do you think? Would you use a dual SIM Android phone? Drop us a comment below!