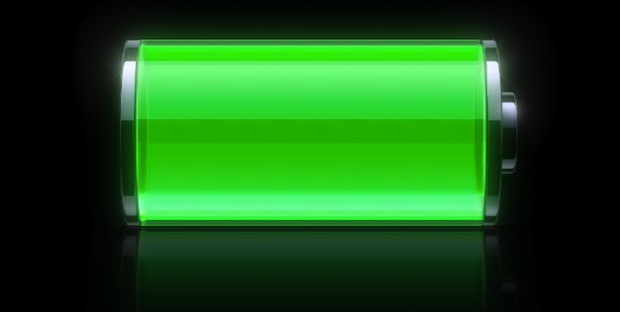 Every night when I go to sleep, I plug my charger into my Android. When I wake up about 7 hours later, my phone is always at 100% charging capacity.

I’ve often wondered if that’s good for the phone. Should you leave your phone charging past 100%? Are you doing permanent damage to your battery? And what’s the truth about using your phone while it’s on the charger? Today, we’re going to get to the bottom of all your Android charging questions.

There is no harm in charging past 100%

Virtually all phones made in the last 5 to 10 years stop charging when the battery is full. You probably have nothing to worry about.

Incidentally, this is also why your phone might be at 98% or 99% when you take it off the charger: it quietly discharges its battery and recharges it as you let it sit.

You’ve probably read news reports about phones lighting on fire while charging, right? Well, these problems are almost always related to the use of third-party unofficial replacement batteries. Cheap replacement batteries are often made in shoddy Asian knockoff factories. They may even be the rejected batteries from the official manufacturer’s factories. Either way, that’s bad news when it comes to safely charging your Android. 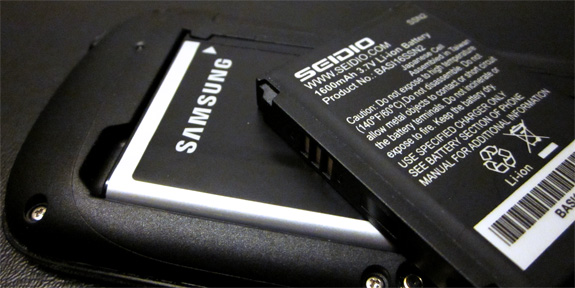 There’s an easy way to test this issue: charge your phone to 100%. Leave it on the charger for another hour. Feel your phone. Is the battery warm? Is the screen warm? That’s not a good thing – especially if you have a replacement battery installed.

If your phone is warm after charging to 100%, then you could be at risk for a thermal runaway event, which is a fancy way of saying your phone will catch on fire.

Now before you freak out about phone fires… 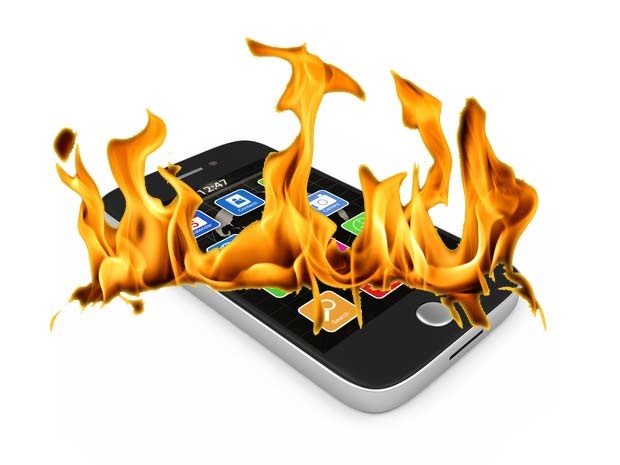 The point is: spontaneous mobile combustion is a statistically insignificant event. You’re more likely to get struck by lightning 50 times before your phone catches on fire. So stop worrying and learn to love your phone.

Furthermore, most phones shut off when they detect overheating anyway. If your phone is ever in danger of lightning on fire, it’s more likely to shut itself off than catch on fire.

How much does your battery decay over time?

As you probably already know, lithium ion batteries decay over time. That’s perfectly normal and probably not as significant as you would expect. Over a two year period, you can expect your lithium ion battery – which is what you most likely have inside your Android – to decay to about 70% of its original capacity. 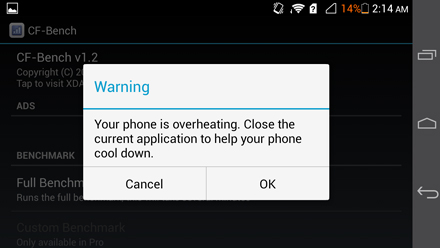 What is the optimal charging state for lithium ion batteries?

Many people argue that lithium ion batteries like a state of equilibrium, which is 50% charged. At that state, the battery’s electron gradient is not weighted heavily to either side. That’s why they call it equilibrium! 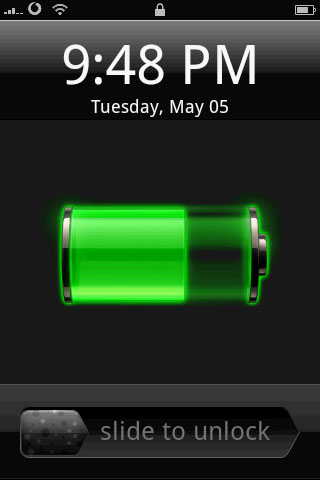 Others argue that the effect this 50% charge state has on a lithium ion battery over a 2 year period is extremely insignificant – especially since walking around with a 50% charged smartphone is not practical.

Personally, I would be surprised if unplugging your Android at 50% charge would have a large impact on your battery capacity over a two year period. If your smartphone’s battery decays to 70% over a two year period, then I would think that leaving it in its optimal charge state might reduce that decay to 75%. Is that extra 5% battery capacity worth the price of worrying about battery failure all the time? Probably not.

Here’s one final thing to know about charging Android phones: don’t use a Tylt Vu charger with your Nexus 5. Because of the positioning of the charging coils, the Nexus 5 will activate the wrong coils and possibly lead to overheating issues. You can read more about this issue at the Nexus 5 subreddit.

Don’t have any of those issues? Good. You’re free to charge as long as you want!