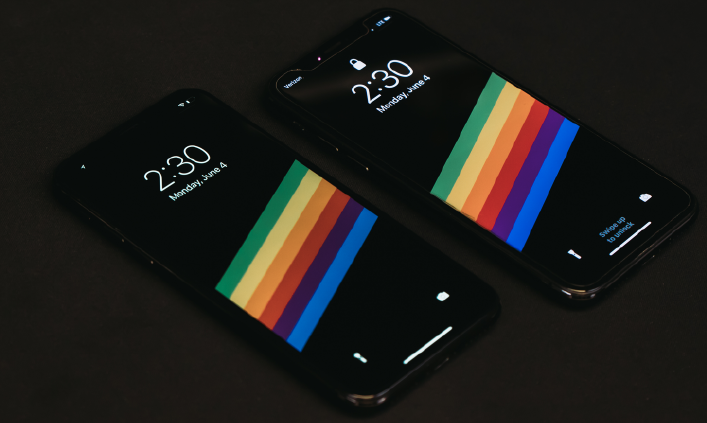 The latest news this week is that the Samsung Galaxy Note 3 will sport an LCD screen model alongside its OLED version. Up to this point, all other Galaxy smartphones have featured an LED screen – an AMOLED screen to be specific.

So why the sudden change for Samsung? And why does an LCD screen make a difference? There’s never a better time to learn the difference between LCD and LED smartphone screens:

Before we get to the specific pros and cons of LCD and LED smartphone screens, I’m going to give you a brief lesson on the technology behind each of these screens. 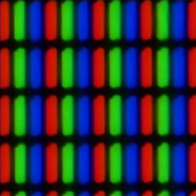 -LCD (Liquid Crystal Display) is the fundamental technology used by most computer monitors, laptops, and smartphones today. You’re probably reading this article over an LCD screen right now. LCD screens consist of a panel of liquid crystal molecules. Electrical current is channeled through these monitors in order to create certain patterns. These patterns can either block light or allow it through, and that’s what creates the colors and details on your screen. In addition to blocking/not blocking light, LCD screens also control the intensity of light that passes through each sub-pixel. The crystals themselves create no light of their own, which means almost all LCD screens have a backlight which shines behind the display. 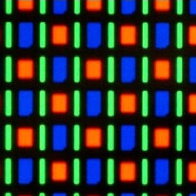 -LED (Light Emitting Diode) technology on the other hand, operates in a fundamentally similar way to LCD screens. However, the Light Emitting Diodes – you guessed it! – give off light of their own, which eliminates the need for backlighting and allows diodes to be turned off when no light is needed. LED technology is used in computer monitors and TVs, but most modern smartphones use AMOLED technology, which stands for Active Matrix Organic Light emitting Diode, a special type of screen that can be made to be extremely thin because of a tiny layer of organic polymers. 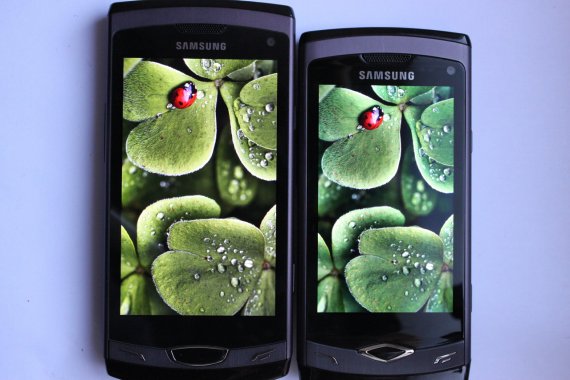 -Individual diodes can be turned off when not in use, which is why you can save a lot of smartphone battery life by switching to a dark or black wallpaper

-Much better control of light, which can make a noticeable difference when displaying darker images or video

-LED tends to be more expensive

-Equally as breakable as an LCD screen 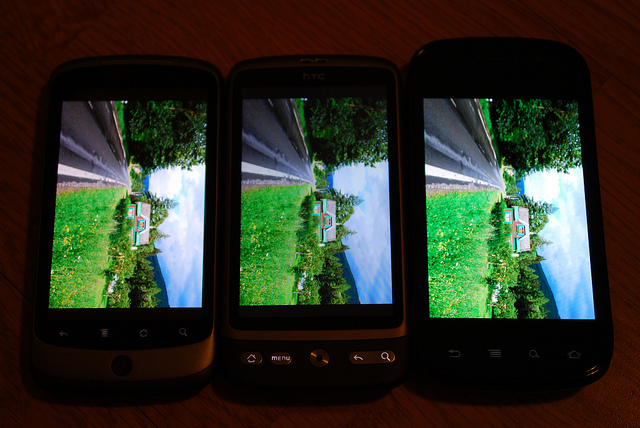 The LCD screen is in the middle, with two AMOLED screens on either side

-Easy to find used smartphones, computer displays, and tablets that use LCD screens

Why is Samsung using an LCD screen in some Note 3 models?

As mentioned above, Samsung has apparently decided to offer AMOLED and LCD versions of the Note 3. But as you also learned above, LCD isn’t superior to LED in very many ways. So why is Samsung making this strange move for a product that will be one of the world’s best and most powerful smartphones?

If you believe some reports, Samsung is installing an LCD screen because there is an upcoming shortage of AMOLED displays. Approximately 10% of Note 3 phones will use an LCD display produced by Sharp.

Samsung is set to reveal the Note 3 during the IFA 2013 exhibition in September.